With polls indicating that Florida Agriculture Commissioner Nikki Fried (D) is overtaking him in support, Florida Rep. Charlie Crist (D) continues to address Floridians. Rep. Crist has released his “Equality for All” plan, saying that it will “protect the rights of all Floridians.”

On social media, the former Governor of Florida shared his plan, writing that “Florida’s LGBTQ+ community deserves to live in a state where they feel welcomed and loved – not bullied by their governor.”

Crist explained that, if elected, on day one, he would “sign an Executive Order to ban discrimination against LGBTQ Floridians.” He shared that he would “appoint regional LGBTQ liaisons,” “improve Monkeypox and meningococcal response,” “direct Education Commissioner to protect LGBTQ students and teachers,” “protect trans health care,” and Crist vowed that the “DCF will investigate conversion therapy as child abuse.”

As echoed by Democrats across the country, Rep. Crist has pushed back against Governor DeSantis, expressing that the Republican Governor has exhibited authoritarian tendencies.

“Charlie believes we are all children of God, and as such, we all deserve to be treated fairly and with dignity,” the plan begins, explaining that “Governor DeSantis has forgotten the Golden Rule – treat others as you would like to be treated – as he bullies LGBTQ+ Floridians, even children!”

The plan affirms that “Charlie is a proud ally of the LGBTQ+ community across Florida and the country.”

With Floridians taking part in early voting, and with primary day on August 23rd, a new poll that was conducted by the Public Option Research Lab (PORL) from the University of North Florida shows that 47% of those polled would vote for the Agriculture Commissioner compared to the 43% that would vote for Crist.

Rep. Crist’s full Equality for All plan can be read here. 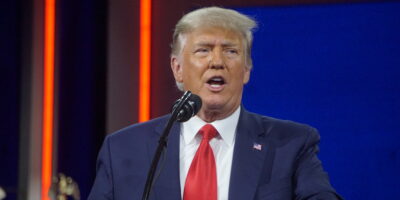 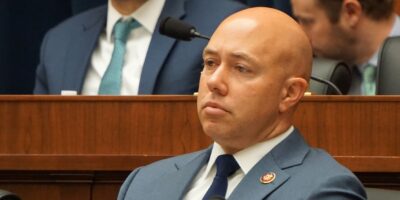