Gov. Ron DeSantis says he is focused on his job as Governor of Florida but is he also thinking about a possible run for POTUS in 2024, or in 2028?

Florida Democrats are hell-bent in saying that he is focused on running for President, and Gov. DeSantis only fuels that narrative every time he takes a dig at Biden’s failed foreign policy and ties foreign adversaries to Florida.

Foreign adversaries will not have access to our school, government, and companies, and like they’ve had in the past,” said DeSantis at a Miami press conference to combat the Chinese government’s reach into Florida.

DeSantis’s office released a campaign-style video of his anti-CCP Miami bill signing remarks this week, fueling speculation that 2024 could be on DeSantis’s mind.

While DeSantis has said he is focused on his reelection this fall, he still has not answered (dodged?) an even bigger, more interesting question—Do you prefer Chick-Fil-A or Popeye’s?

We know the answer. Yes, we do.

Progressive lawmakers are betting the house with their narrative that DeSantis is trying to buy votes by dishing out $450 checks to needed Floridians. Rep. Angie Nixon is leading the charge, reaffirming her position that DeSantis is bribing potential voters by sending them those checks.

VP Kamala Harris has made history this week, and it's not the kind of history most Americans are proud of. In pandering to her Progressive base of support, VP Harris used pronouns to describe herself.

Harris has never used pronouns in the past, not even when she was a sitting U.S. Senator.

On the Campaign Trail

Rep. Webster Barnaby is stating on his campaign website that he is the president of the SW Volusia Republican Club, but that doesn't appear to be the case. Rep. Webster is running against Rep. Elizabeth Fetterhoff in HD 29.

A congressional candidate in CD 7 , Al Santos is accusing Combat Veteran Cory Mills of "Stolen Valor" because he is campaigning on the family of 4 Americans he saved in Afghanistan during the botched Biden withdrawal.

to expand #Obamacare to cover #MedicaidGap in Florida & other states! This would expand health insurance to nearly 1 Million Floridians falling in the gap. It’s a critical part of #BuildBackBetter agenda! See our letter

I met with doctors and medical students in #Tampa at @PPFA

- we had an urgent conversation about the dire consequences of Florida’s abortion ban and the reversal of Roe v. Wade.-

Rick Scott-The $280B, pro-China “CHIPS” Act will only throw fuel to @JoeBiden’s inflation fire that’s destroying Americans’ hard-earned savings. I urge my colleagues to oppose this bill or join me in demanding my amendment be adopted to better protect the tax $$ being spent here 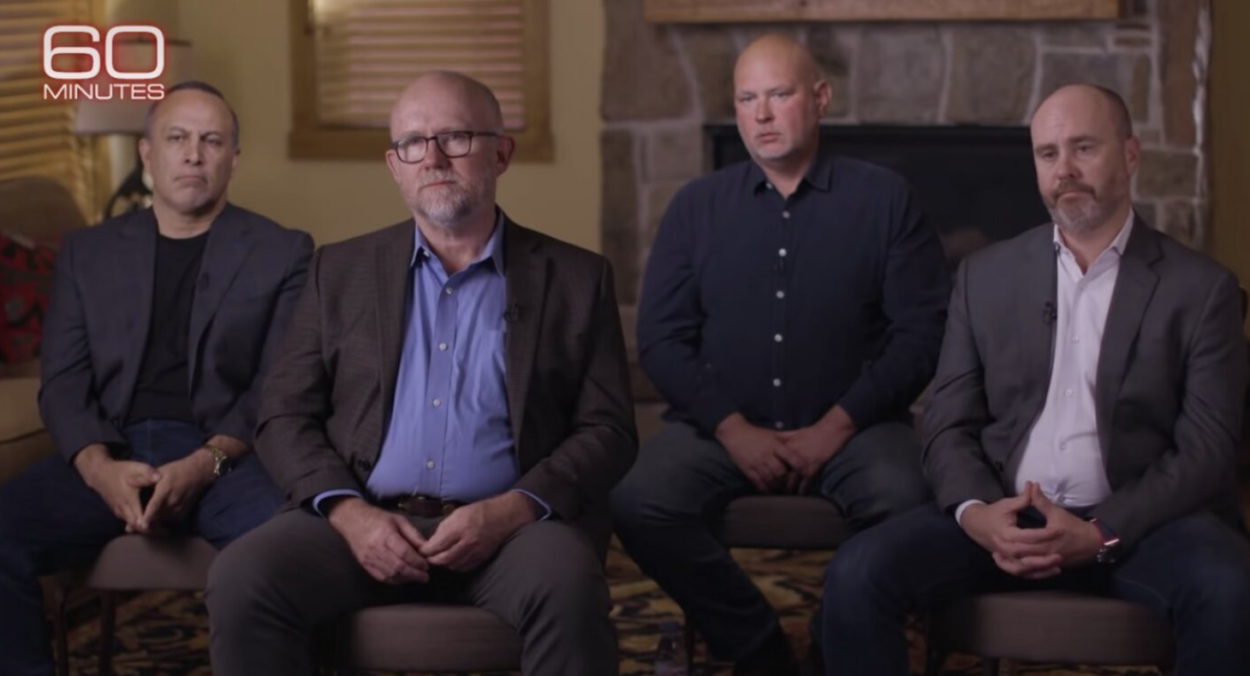 "Mast Attacks Biden on Energy, Border Security," by The Floridian's Grayson Bakich—As the cost of living has increased around the nation, many Americans are feeling thinner wallets and are paying for it at the pump. This has caused conservatives around the country to call out the Biden administration on the rising prices caused by "Bidenflation." In a short video released early Monday morning, Rep. Brian Mast (R-FL), responds to President Joe Biden's (D) remarks on these high gas prices, calling on the President to "admit that you're wrong and reverse course."

"Jimmy Patronis Praises DeSantis for Economic Success in FL," by The Floridian's Jim McCool—Hollywood, FL - The latest economic numbers have once again set Florida apart from the rest of the country as the state's jobless rates continued to decline. While at the Sunshine Summit CFO Jimmy Patronis (R-FL) praised the leadership of Governor Ron DeSantis (R-FL) and bashed Washington's handling of inflation.

"DeSantis and Mark Levin Moderate CD 7 GOP Congressional Debate," by The Floridian's Javier Manjarres—HOLLYWOOD, FL— The highly anticipated debate in Florida’s Republican congressional District 7 race was the first order of business at the Sunshine Summit that was hosted by the Republican Party of Florida (RPOF) Florida Gov. Ron DeSantis called for the debates and even sat in on two of the debates to help Conservative TV Host Mark Levin moderate the events.

"Sunshine Summit Holds District 13 GOP Primary Race," by The Floridian's Jackson Bakich—At the Sunshine Summit, this Saturday, Republican congressional candidates in District 13 squared off in a debate in hopes to secure their chances of becoming the Republican nomination to replace Rep. Charlie Crist’s (D-FL) .

"Aaron Bean Calls Erick Aguilar a 'Crook' and 'Con man,'" by The Floridian's Jim McCool—Hollywood, FL -  The Sunshine Summit this weekend hosted several key congressional debates, but none made the audience's attention perk more than the congressional District 4 debate between State Sen. Aaron Bean (R) and Dr. Erick Aguilar (R) when Bean called Aguilar a crook that stole from seniors. 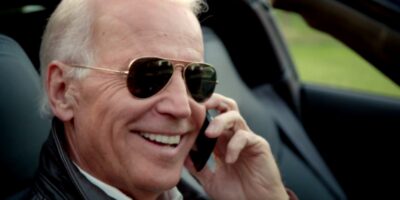 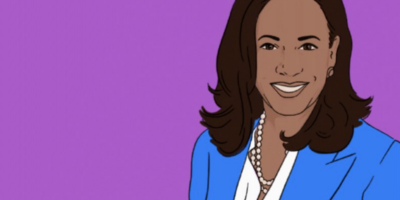