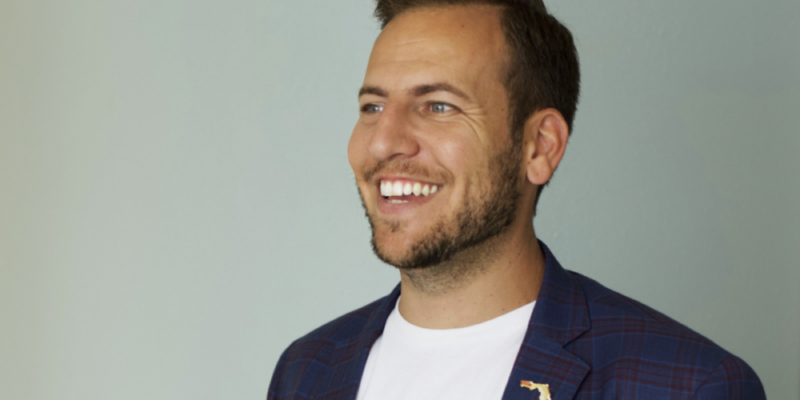 On Friday, the Karen Gonzalez Pittman Campaign launched attacks on her main opponent Jake Hoffman.  The substance of her allegation is that Hoffman applied for PPP loans and then used them for a spending spree.  Her “evidence” for this attack included a hazy line of innuendo based on Facebook posts and misinterpreted financial disclosures.

Based on records obtained from the Hoffman Campaign, we rate the attack as false.  We also point out that if PPP loans were the point of the attack, Pittman and her husband took $200,000 in PPP loans as well as the other Republican candidate Michael Minardi, who took $43,000.

When we called Jake Hoffman for a comment, he said he was surprised that his opponent Pittman would stoop to lying: “I know Pittman’s consultant, and I know he has a reputation for playing fast and loose with the truth,” said Hoffman. “But it is disappointing that Karen Pittman would sign off on a blatant lie.”

Anthony Pedicini is Gonzalez Pittman’s general consultant and the godfather to the blog’s  Progressive publisher, Peter Schorsch’s daughter. Schorsch has in the past been accused of being a racist for the past racially-charged statements he has made.

In the attack, Hoffman was accused of misusing his loans from the Small Business Administration to purchase a sports car and an expensive European wedding.  The problem is none of it appears to be true, and he has receipts to prove it.

According to Hoffman, he does drive a 2008 Aston Martin, financed separately by Digital Credit Union, and publicly disclosed, at a price tag of $29,999. His wedding expenses were paid for in 2019  by his in-laws long before COVID-19 set in.  He and his wife had delayed their wedding and honeymoon due to international COVID travel restrictions.

After the story in question came out last week, the calls started to flood in, mainly related to hypocrisy.  Pittman and her husband took over $200,000 in PPP loans for their Vein 911 medical business according to ProPublica.  After receiving the PPP loan, Pittman and her husband filmed an ill-fated reality show pilot which was posted on Youtube in January 2021.

The show appears to be a full multi-camera production with one-on-one interviews with Dr. Pittman, his staff, and patients modeled after shows like Dr. 90210.

A 30-minute pilot would not have been cheap to produce, and it would seem that if anyone wanted to make an allegation about the misuse of PPP loans during the pandemic, certainly the Pittmans would be vulnerable to that kind of messaging.  As to flashy cars, the Pittmans drive their own set of flashy cars.

Karen Gonzalez Pittman can often be seen driving a $93,000 Lexus. It’s interesting that they are manufacturing attacks on their main opponent over things that pertain to themselves.  “It is almost as if they sense a weakness in themselves and are trying to cover it up with a little misdirection tactic,” said Hoffman.

Interestingly, as we did research for this article, we also discovered something else about the Pittmans that the public should know.  The Pittman family took personal payments from Vaccine Manufacturer AstraZeneca and dozens of other pharmaceutical companies.  Given how controversial vaccine mandates have been, this may be the main subject of an additional story.  What were the Pittmans being paid for?

When we asked Jake Hoffman about this, he had some definite thoughts.  “Karen Pittman’s family appears to be bought and paid for by Big Pharma.  This is another contrast between her and me.  While I was out protesting mandates, Pittman and her family were doing the bidding of Anthony Fauci and the vaccine tyrants in Washington.”

Everyone understands that political campaigns can be tough.  When the facts are accurate, they deserve to be revealed.  However, what Pittman’s attack revealed is that she and her camp are willing to say anything to get elected, even if that means compromising the truth.  That’s surprising given the fact that she and her husband are in a profession where patients can litigate if they are not told the truth.

My guess is that Jake Hoffman may be exploring some litigation right now, because this time the Pittman allegations were so entirely false and slanderous.