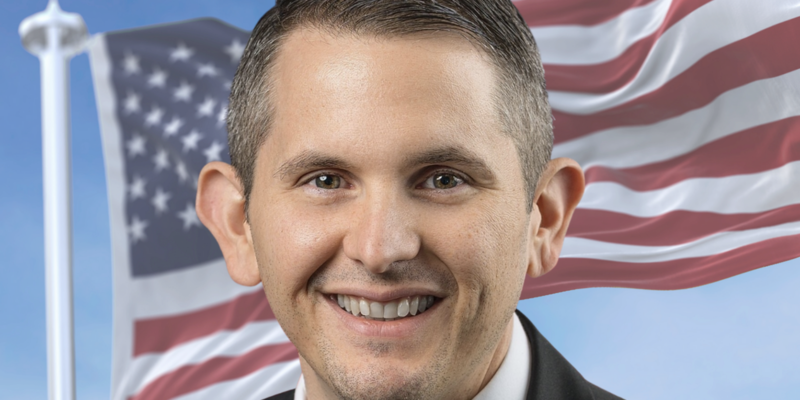 Florida State Rep. Jason Fisher has announced that he will not be seeking re-election to the Florida House of Representatives and will run for the U.S. Congress in the 4th congressional district.

Rep. Fischer, who has been one of Gov. Ron DeSantis’s staunchest allies in the Florida Legislature, has been mulling over the run for higher office for months, finalized his decision to run shortly after Gov. DeSantis signed the newly-redistricted congressional maps.

“Joe Biden and the Radical Left’s agenda is out of control. I am running for Congress to take back America from the woke mob,” Fischer said. “With rampant inflation, punishing gas prices, and chaos on our borders and overseas, Americans cannot afford the Democrats’ failed policies.”

Rep. Fischer, who appears to check off all the Conservative boxes on taxes, immigration, and gun rights, will be running for Congress on the back of “Biden’s radical agenda.”

“I am a conservative fighter with the record to prove it. In the Florida Legislature, I’ve fought to cut taxes, crack down on illegal immigration, enhance election integrity, and protect our Second Amendment freedoms. I will take that same fighting spirit to Congress to retire Nancy Pelosi as Speaker and shut down Biden’s radical agenda,” said Fischer.

Fischer could face off with Florida Senator Aaron Bean, who has also signaled that he could jump into the race.

If Sen. Bean does get into the race, a heavyweight Republican slugfest could ensue and the candidates’ Conservative bona fides will be laid on the table.

Bean will have to answer for his past support of expanding health care under the Affordable Care Act, or Obamacare.

Congressional District 4, which encompasses Clay, Nassau, and portions of Duval Counties, is considered a somewhat safe seat for Republicans, as former President Donald Trump won the district by 7 percentage points during the 2020 presidential election. 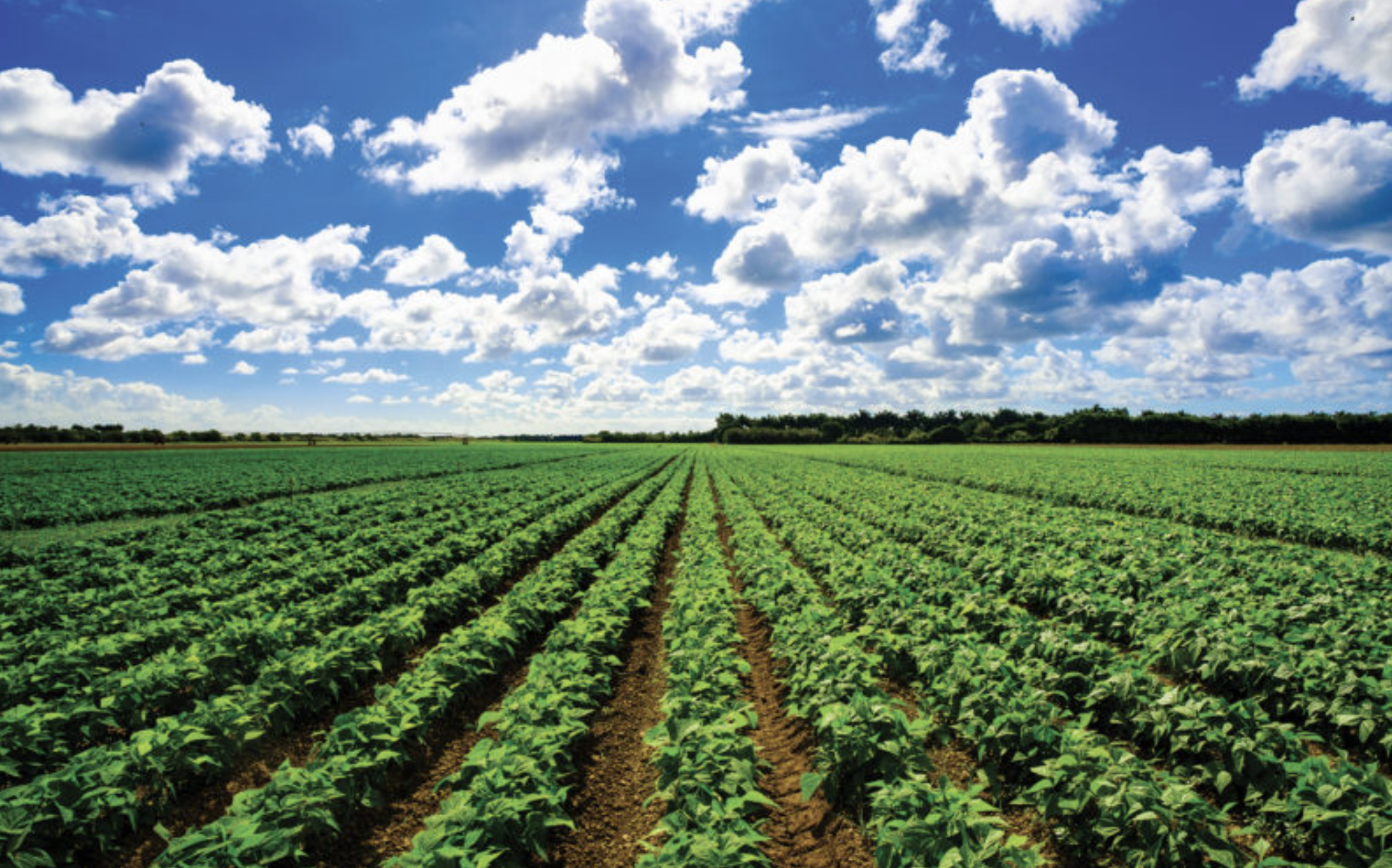