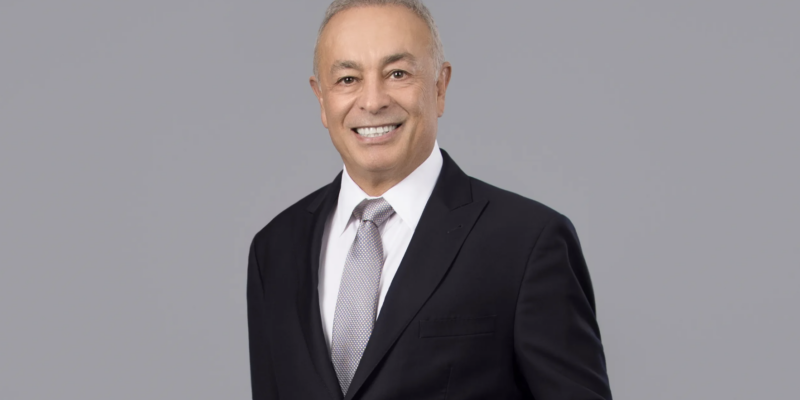 Congressional District 15 is shaping up to be one of the most highly contested Congressional races in the state of Florida this election cycle.  Now, businessman and retired U.S. Army Green Beret veteran Jerry Torres (R-FL) has announced his candidacy in the already crowded race.

Torres is a father, entrepreneur, and philanthropist who claims to stand for, "cutting taxes, stopping inflation, upholding the rule of law, and securing our borders." A Floridian since the 1960s, he is prepared to self-fund the campaign so that he can remain accountable solely to the voters, not to lobbyists or special interest groups.

That's right, Torres has already set aside $5 million and is prepared to add another $10 million in self-funding.

The Floridian spoke to  Torres to discuss current events and his desire to run for Congress.

Because only 17% fo the U.S. Congress is comprised of  military veterans, Torres believes that more former military is needed to "bring a strength of character to the Congress."

"We have a discipline. The discipline is focused on mission and focused on outcomes that we drive a narrative of fairness and responsibility.It does bring a strength of character to the Congress," said Torres.

One issue, in particular, caught Torres' attention, the recent uptick in the abortion conversation.

The leaked draft opinion on overturning Roe v. Wade has reignited plenty of debate across all 50 states.  However, the legality of abortion will more than likely be given to the states if Roe v. Wade is overturned.

Torres, while he didn't take a position on overturning Roe vs. Wade or a state-level ban on abortion in Florida,  describes himself as being "pro-Life" and is a proponent of educating American youth on abortion.

We pivoted to the contentious border crisis where Torres took the hardline approach of sealing the southern border and continuing to construct a border security wall.

In addition, Torres, whose business operated in the Western Hemisphere,  told the story of traveling to El Salvador where he met with four drug cartel leaders, one of who candidly explained his smuggling operation into the U.S.

“Back in September, I went to El Salvador. I haven't done business in El Salvador, my company operated there to provide security for US forces in El Salvador and other South American countries, and I went there and I met four cartel leaders that were drug traffickers and weapons, the whole thing, and one agreed to go on video with me," said Torres.

The drug dealer and human trafficker detailed his business operation, saying that he was "taking advantage" of the current Biden immigration policy, and was making $8,000 a head for an adult, and $11,000 for a child.

Torres jumps into a crowded field of Republicans vying to become the next member of Congress in Florida.

US Rep. Dennis Ross (R-FL) has re-entered the political arena after seeing the Biden Administration take over this past year.  State Rep. Jackie Toledo (R-FL) has also gained plenty of traction for herself, and Sen. Kelli Stargel just announced her candidacy. Former Secretary of State Laurel Lee is expected to announce her candidacy in the coming days. 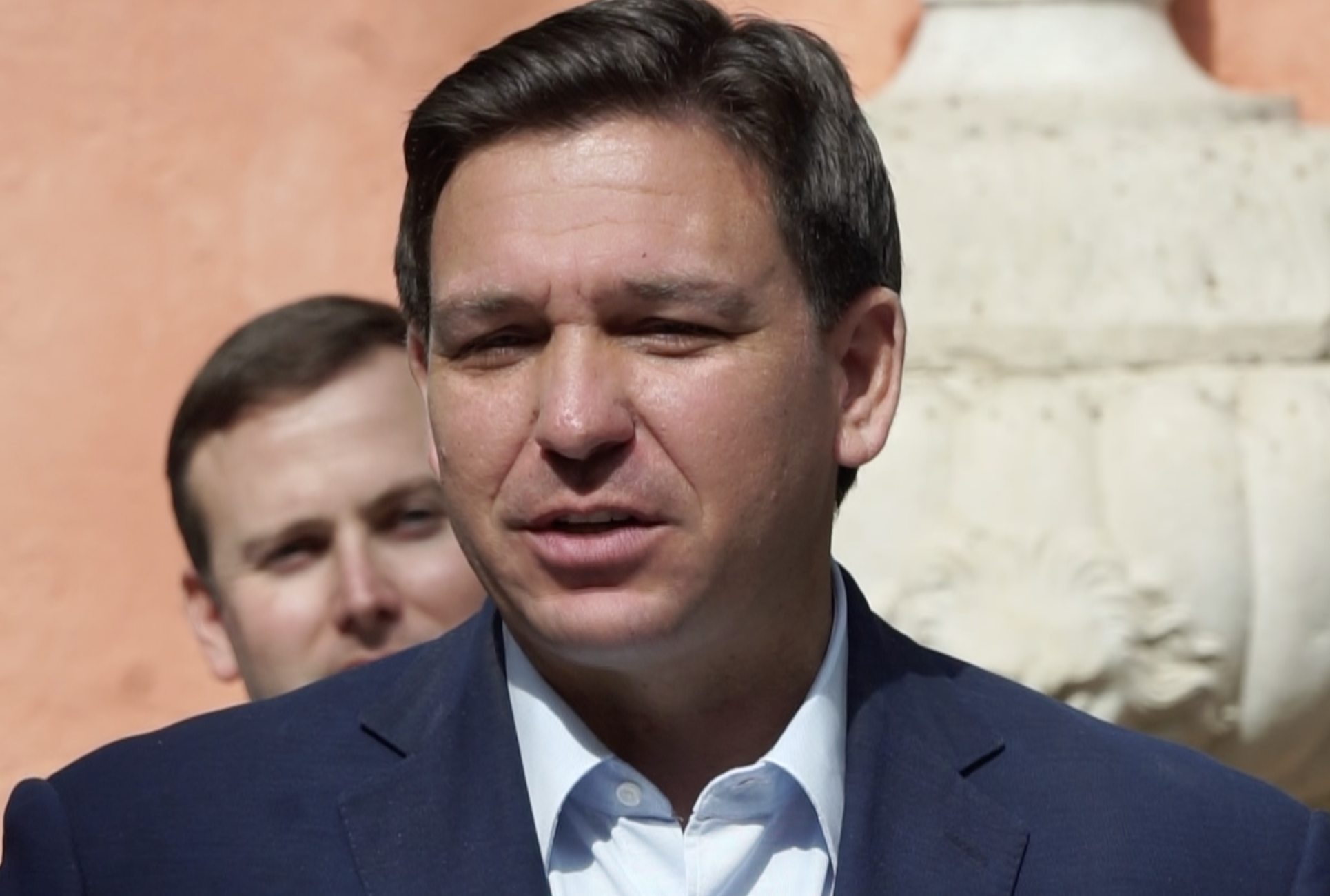