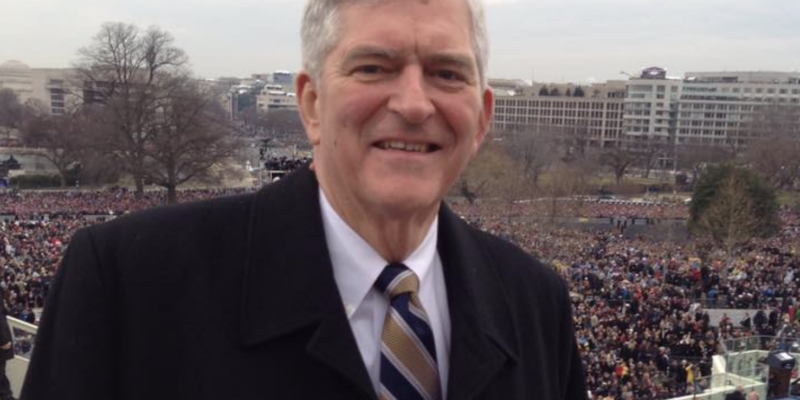 The issue has been a pressing concern for Massie for several years, and Webster has cosponsored the legislation.

In a press release, Webster’s office provided information on the legislation. Calling the double-tax wrong, Webster also shared a statement regarding the need for the bill.

“For decades, seniors have paid into Social Security with their tax dollars,” said Webster, adding that “now, when many seniors are on a fixed income and struggling financially, they are being double-taxed because of income taxes on their Social Security benefits.”

According to the Congressional Research Service, “before 1984, Social Security benefits were exempt from the federal income tax.” Because of this, “Congress… enacted legislation to tax a portion of those benefits, with the share gradually increasing as a person’s income rose above a specified income threshold.”

The legislation has not only garnered support from lawmakers, but it has also garnered support from voters. Bob Carlstrom, the President and Founder of the Association of Mature American Citizens, released a statement in support of the bill and expressing that “as this legislation takes effect, seniors will notice their tax liability is significantly reduced, and will no longer deal with the ‘double tax’ on their federally earned benefits.”

Carlstrom explained that “every year, millions of seniors become eligible for either Social Security or tier I railroad retirement benefits.” After seniors have worked, “paying taxes on their hard-earned income to fund these federal programs, some seniors are forced to pay income tax on the benefits they receive from the federal government.” Carlstrom added that these “taxing benefits… were created from already taxed funds,” so it “is nonsensical and curtails retirement benefits seniors have been promised.”

In turn, Carlstrom affirmed his support for the bill, saying that “seniors deserve to reap the full benefits of their hard work from career-long contributions to Social Security and the Railroad Retirement Plan.” 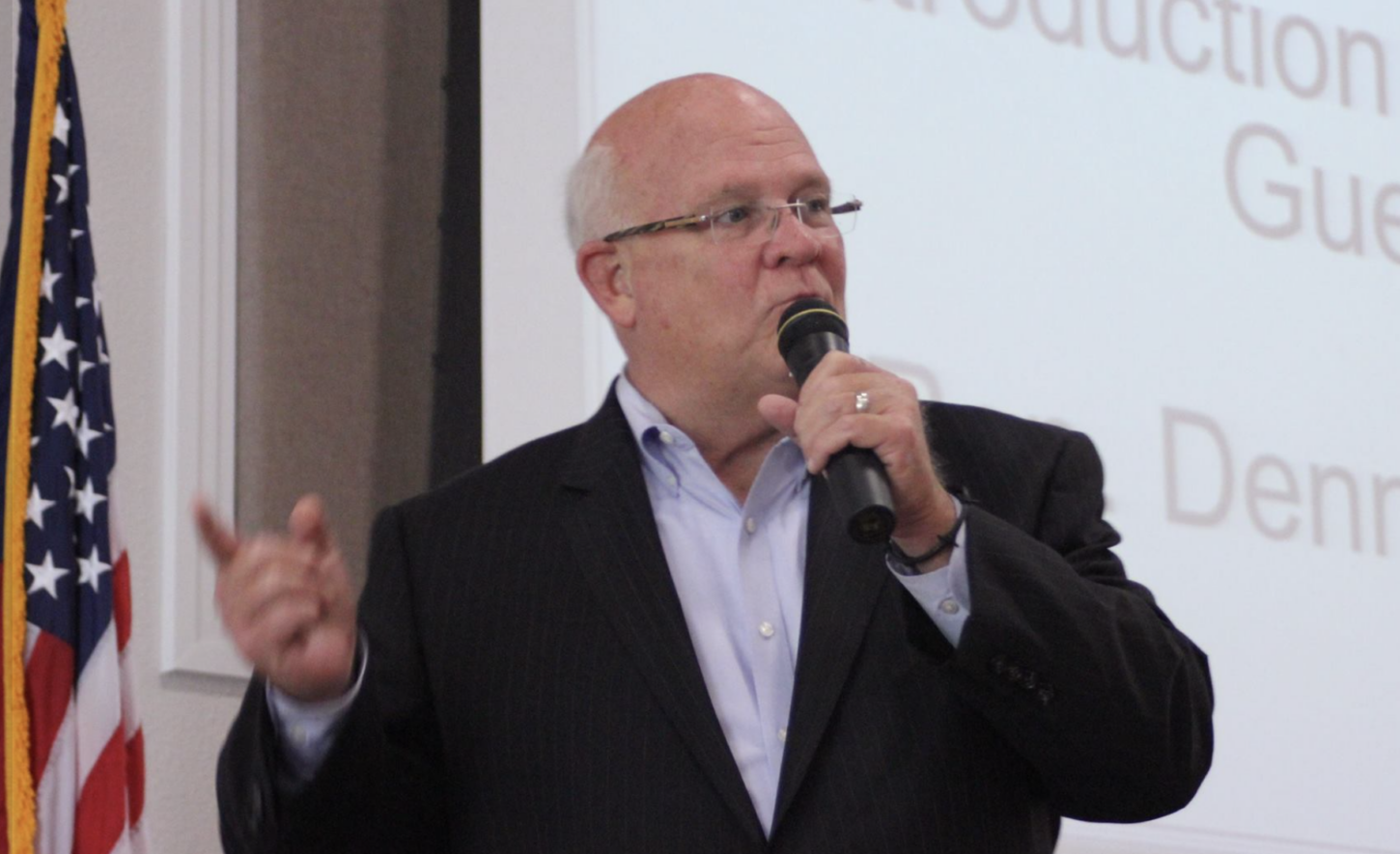