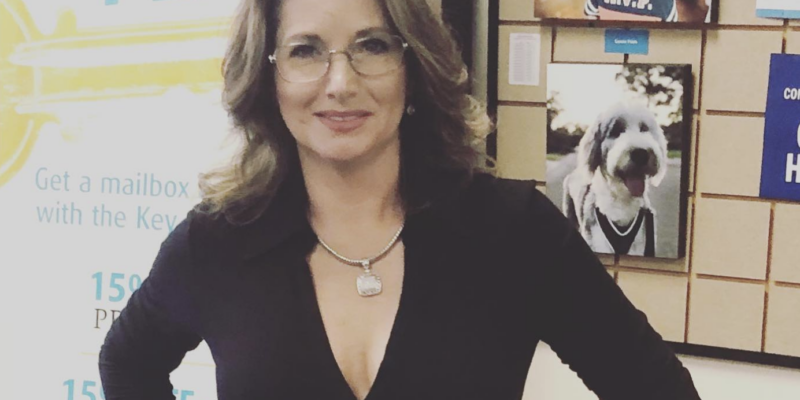 Gun rights seem to always be up for discussion every election cycle but are usually not threatened by Republicans, especially Republican legislators in Florida.  State Rep. Michelle Salzman (R-1) fell under fire this week for countering a pro-gun Hispanic organization after they asked her if she would be supporting the Constitutional Carry measure in the Florida House of Representatives.

Gun Owners of America responded to Rep. Salzman's admission that she would not support the measure, calling her a, "RINO," for her words against The Republican National Hispanic Assembly (RHNA) of Florida.

When in the state Capitol, RHNA was present in order to keep an eye on HB 103 (Carrying of Firearms Without Licenses).  In a discretely recorded video, Rep. Salzman stated that Republican leadership, "will not bring up the bill for a vote since that very leadership is the one that pushed the Marjory Stoneman Douglas Safety Act (gun control bill passed in 2018 by Republicans) after the Parkland shooting."

Salzman, who says that the 2nd Amendment is her favorite and would like to see a Bradley fighting vehicle parked in her front yard,  also stated that the bill was really important to her but that it, "isn't the right time," and is unwilling to go against the leadership that is killing Constitutional Carry.  Rep. Salzman then took it one step forward and is now threatening legal action against the RHNA for recording the meeting.

It appears that Salzman and the Republican leadership will not support the measure because it is sponsored by firebrand Rep. Anthony Sabatini. Rep. Sabatini has been relentlessly attacking Speaker Chris Sprowls and Senate President Wilton Simpson as being "RINOS," as well as attacking any "moderate" or "conservative" Republican legislator that has pressed forward any of the leaderships bills or initiatives.

"Look at who your bill sponsor is. I am not putting my name on anything Sabatini has. I want to pass legislation," said Salzman.

Rep. Sabatini has become toxic among Republicans. Reps. Chuck Clemons, Chris Latvala, Joe Harding, and a large swath of Conservative Republican members of the Florida Legislature have expressed their dissatisfaction with Sabatini's "lack of respect for the job he was voted in to do."

"Representative Absentini showed up last night just in time to vote with the Democrats against the budget. Today, he was AWOL in the Ways and Means committee and missed a dozen votes. Maybe he will refund the paycheck he is taking from the Florida Taxpayers," tweeted Rep. Clemons.

Sabatini was the sole Republican to vote alongside Progressive Democratic Rep. Anna Eskmani.