TALLAHASSEE—By a vote of 24-15, along party lines, Gov. Ron DeSantis’s pick for Surgeon General, Dr. Joseph Ladapo, has been confirmed by the Florida Senate on Wednesday.

After hitting a couple of bumps in the road during the Senate committee vetting process, the Republican-led Senate was expected to vote to confirm Dr. Ladapo.

Republicans flexed their muscles in support of Gov. DeSantis, as there was very little Democrats could say or do to prevent Ladapo from being confirmed.

“He has consistently favored conspiracy theory and political rhetoric over public health practice and science,” said State Sen. Gary Farmer of Fort Lauderdale in an interview with Local 10.

“In the middle of a pandemic, Dr. Ladapo didn’t say a word about COVID or vaccines,” said State Sen. Shevrin Jones of West Park. 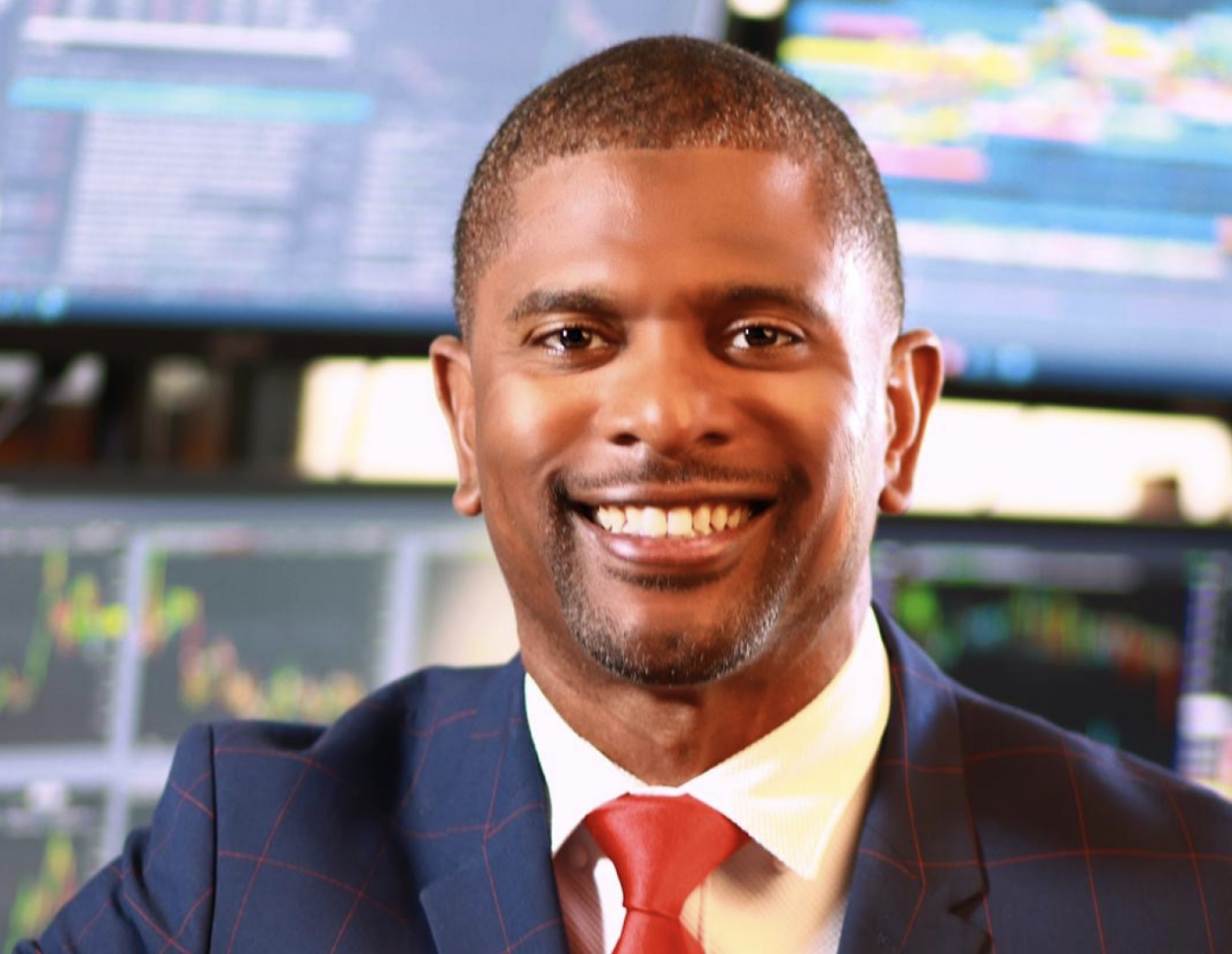