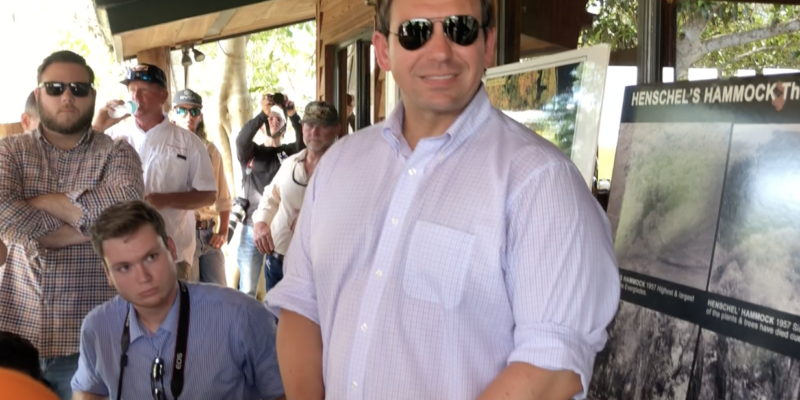 After Governor Ron DeSantis coined the term “Free State of Florida” in describing the state’s refusal to adhere to federally mandated mask and vaccine restrictions during his ‘State of the State’ address, it now appears as if the federal government wants to take the control of the existing state-controlled water levels of Lake Okeechobee during the event of an emergency.

During a press conference in Miami, Florida, Gov. DeSantis joked about how the federal government or the Biden administration has opposed his governance at every turn because of his efforts to keep the state free of federal bureaucratic red tape and edicts.

Gov. DeSantis, who has been dubbed “Florida’s First Green Governor,” has made headlines by completely remaking the South Florida Water Management District after he took office.

The district, in the current fight over control of state water rights, is currently holding firm to ensure Florida has the final say as water levels get lower.

Through the U.S. Army Corps of Engineers, President Joe Biden and his Department of the Interior, are looking to flex its muscles on the environmental front by appearing to completely take control of the way Lake Okeechobee’s water levels are managed.

Shannon Estenoz, the former Chief Operating Officer of the Everglades Foundation, now serves in the Department of Interior under President Biden.

During normal operations, the U.S. Army Corps of Engineers controls the water levels of the lake, but historically during periods of lower lake levels, the South Florida Water Management District (SFWMD) has taken control.

The South Florida Water Management District is looking to maintain that level of control despite efforts by the Corps to change it.

According to a resent story in the TC Palm, back on January 12, “SFWMD Assistant Executive Director John Mitnik asked the Army Corps for "explicit reliance" on the state agency when the lake level falls to that level, so it can ensure irrigation and drinking water supplies to various stakeholders.”

“The state "wants flexibility" and "operational guidance that looks to us when the lake stages are low, so that we can implement all the things that we have to worry about," said SWFWD Asst Executive Director Mitnik, including:

• Offering water conservation measures when lake levels are forecast to enter a dry period, which could lead to reaching the "shortage limit"

Since Estenoz was appointed to head up the Interior, the U.S. Army Corps of Engineers proposed lake water level plan would pose a problem for Florida businesses that depend on water during periods with low rainfall, when hospitals, golf courses, hotels, farms, and utilities that provide drinking water need it most.

The story continued, “South Florida water managers last month asked the federal government to give them more say when the lake level drops, specifically to within 1½ feet of the threshold where they can mandate cutbacks on-farm irrigation and municipal drinking water.”

In response to the argument pushed by those environmental special interests, Florida Republican legislators have filed legislation to help preserve any business or municipality that could be affected by fluctuating lake water levels.

A recent bill filed in the Florida Senate, SPB 2508 would help ensure any plan adopted to manage water in South Florida would help maintain the existing water supply for businesses, cities, and the environment. The bill will likely receive opposition from environmental groups that have fought pro-business policies at every turn.

This past January, many of the Florida environmental groups – dubbed the “Everglades Coalition – gathered at a conference in the Florida Keys, including the Center for Biological Diversity. The group boasted about suing the Trump administration over 200 times and is now suing the Biden administration, and last year filed suit against DeSantis blaming him for the “mismanaging toxic waste at Piney Point” after 480 million gallons of wastewater from the facility was released into Tampa Bay. 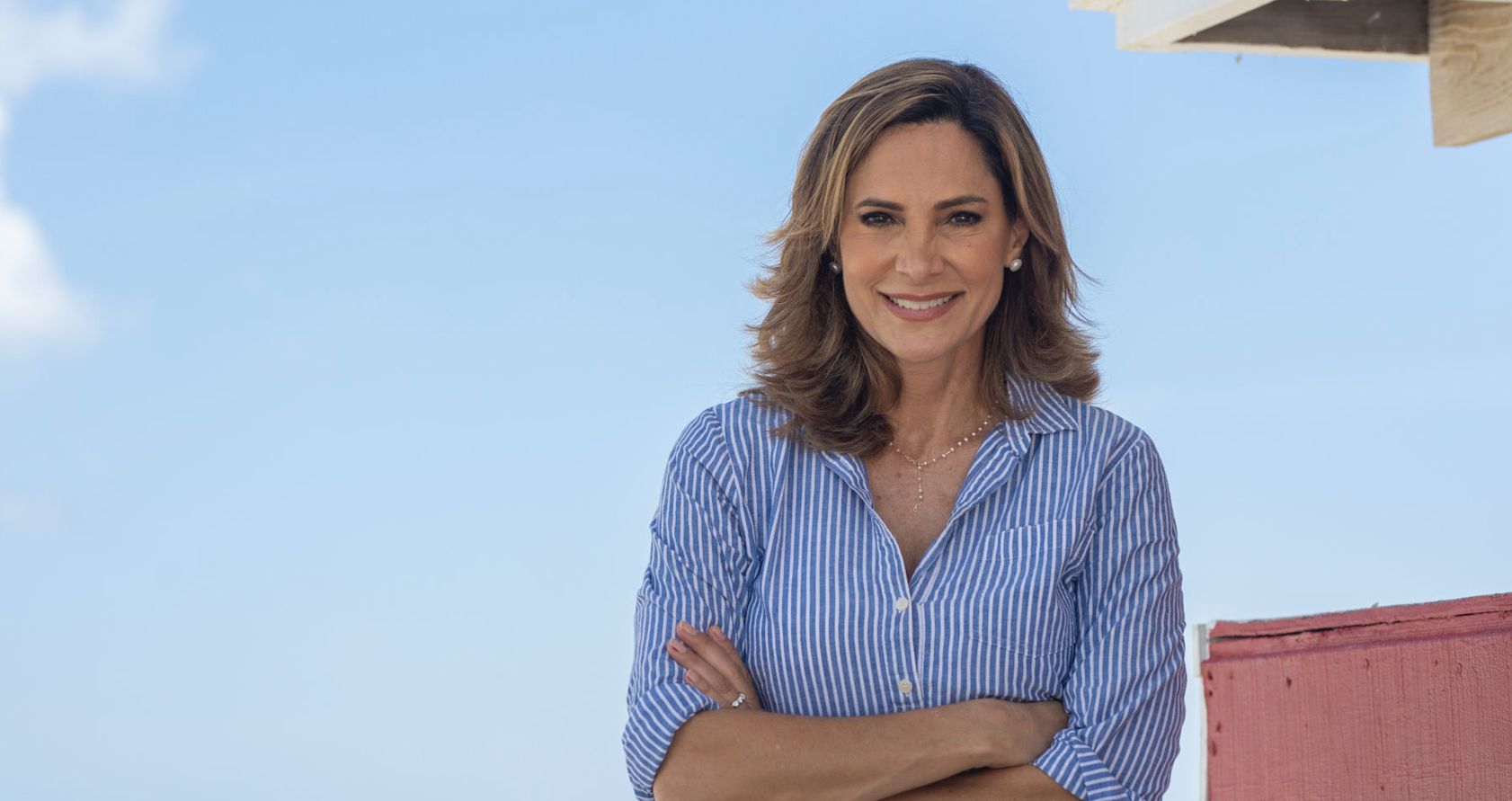