This week, Republicans directed criticism at the Biden Administration and Democrats, highlighting “Bidenflation” and those accused of contributing to it. With the Sunshine State hosting high profile political races in the upcoming 2022 November midterm election, Florida Governor Ron DeSantis (R) released a video on social media, enjoying a margarita but lamenting that it won't cure "Bidenflation."

In a message to supporters, Florida Senator Marco Rubio (R) once again took a political swipe at Florida Rep. Val Demings ((D), his Senatorial rival. Reminding voters that the Florida Democrat was endorsed by the Green New Deal PAC, Rubio voiced that Demings “voted for a $10.25 per barrel tax as part of the Congressional Progressive Caucus’ budget.”

Val Demings never tires of getting endorsements from radical liberal interest groups, so it’s no surprise that a pro-Green New Deal PAC has endorsed her far-left campaign 👀

AOC & Bernie must be proud! pic.twitter.com/UPJ5WRBPug

When the Green new Deal was initially introduced, the legislation received bipartisan opposition, and House Speaker Nancy Pelosi (D) dismissed it as a staple of the Democratic party's platform.

“As Americans reckon with record gas prices due to #Bidenflation, a reminder that Val Demings has a history of wanting Floridians to dish out more of their hard-earned money at the gas pump,” said Rubio, adding that “higher gas prices didn’t appear out of thin air, and Floridians are paying for Demings’ and Washington Democrats’ poor leadership every time they drive their cars.”

The Biden-Fauci Admin. thinks a margarita will solve all the problems they’ve created for the American people.

Well, you can have a margarita, but it will not cure Bidenflation, which is causing massive increases in prices across the board for Americans. #NationalMargaritaDay pic.twitter.com/4pm0d6C0Kk

Accompanying the video, the Florida Governor expressed that "the Biden-Fauci Admin. thinks a margarita will solve all the problems they've created for the American people." Adding that Americans "can have a margarita," DeSantis said that "it will not cure Bidenflation, which is causing massive increases in prices across the board for Americans." 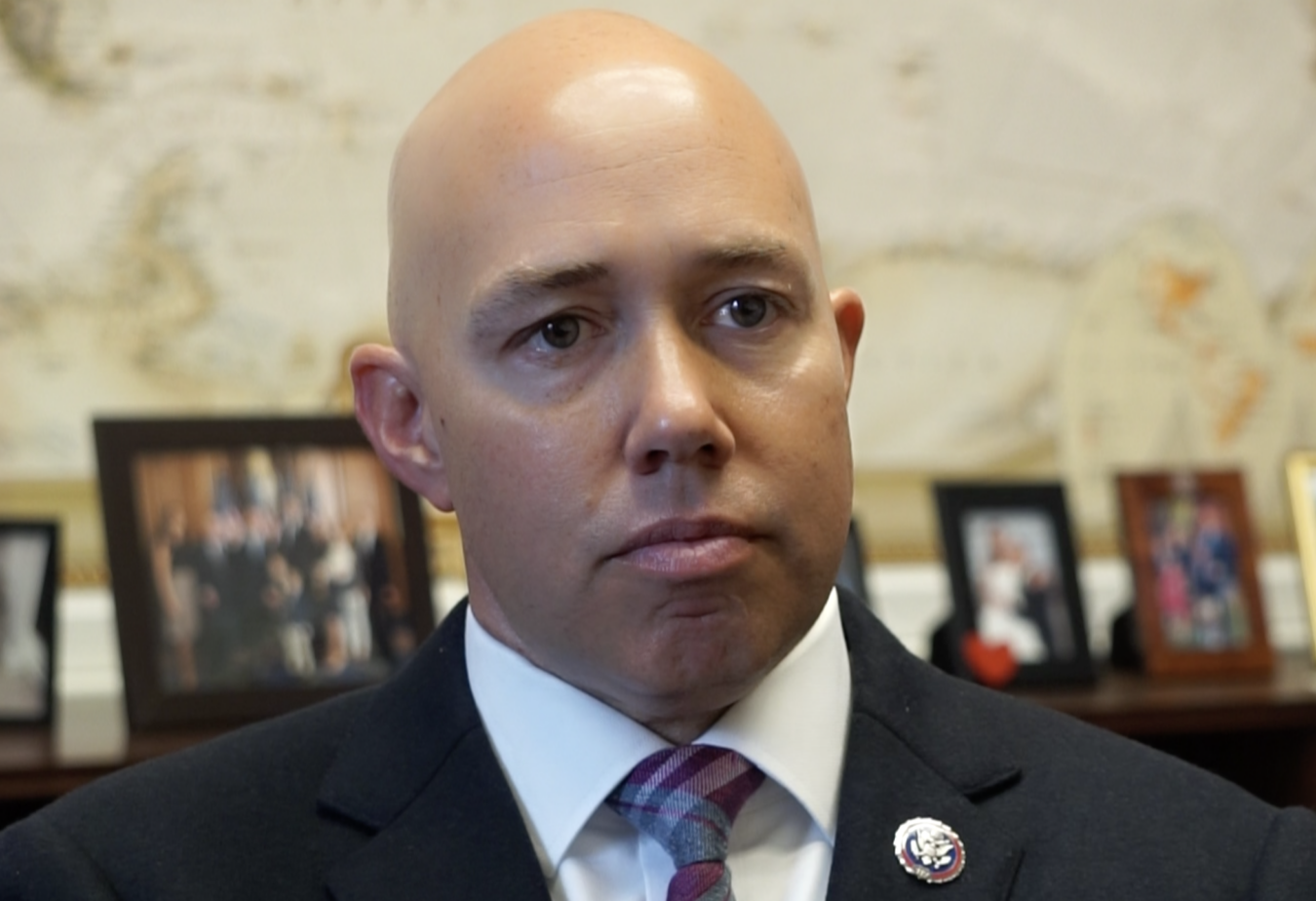