In separate low-key announcements, Sens. John Thune (R-SD) and Ron Johnson (R-WI) have both announced over the weekend plans to run for reelection, giving Republicans a major boost in its quest to retake the upper chamber.

Thune, the No. 2 Republican, and is widely considered a potential successor to Senate Minority Mitch McConnell (R-KY) atop the Senate GOP conference ended months of speculation regarding his political future.

In a statement released on Twitter Saturday, the South Dakota Republican confirmed he will seek a fourth term in the Senate, saying he is "uniquely positioned" to serve his home state and be "a strong and effective senator who can deliver the results they expect."

"I’ve always promised that I would do the work, even when it was hard, uncomfortable, or unpopular," Thune said in a statement. "That work continues, which is why after careful consideration and prayer, and with the support of my family, I’m asking South Dakotans for the opportunity to continue serving them in the U.S. Senate."

McConnell has lobbied relentlessly to stop Thune from retiring after the South Dakota Senator revealed last month that his wife was "done with it" and wanted him to leave Washington behind after 24 years as serving as a congressman and senator.

Thune has drawn the anger of former President Trump following his remarks regarding the 2020 Electoral College where he proclaimed challenges to the results of then-President-elect Joe Biden would go "down like a shot dog." Trump called on South Dakota Gov. Kristi Noem to primary Thune, but she declined to do so.

"John Thune has served South Dakotans with humble strength since his very first day in the Capitol, and the NRSC is proud to endorse his 2022 reelection. Having risen through the ranks and into leadership, Senator Thune has given an outsized voice to South Dakota farmers, ranchers, families, and job creators. He always puts the needs of South Dakotans first, a quality that has always propelled him to victory and will propel him to victory once again this November. South Dakotans are lucky to have a conservative fighter like John Thune working for them in the Senate," Scott said in a statement following Thune's announcement.

As of the end of September FEC filing, Thune had $14.8 million cash on hand.

Meanwhile, Johnson made it official a day after Thune, announcing he would seek a third term in the key battleground state of Wisconsin, despite promising not to run for a third term if he won in 2016. In an op-ed published in The Wall Street Journal Sunday, Johnson addressed his reason he seeks a third bid, writing: "I believe America is in peril. Much as I’d like to ease into a quiet retirement, I don’t feel I should."

"During the 2016 campaign, I said it would be my last campaign and final term. That was my strong preference, and my wife’s — we both looked forward to a normal private life," Johnson wrote in the WSJ.

"Countless people have encouraged me to run, saying they rely on me to be their voice, to speak plain and obvious truths other elected leaders shirk from expressing​ ​—​ ​truths the elite in government, mainstream media and Big Tech don’t want you to hear​," Johnson added.​

Johnson's ironclad commitment to run for a third term comes after months of speculation and sets up a major test of Republicans' effort to retake the Senate majority. Democrats are expected to aggressively challenge the Senate seat in Wisconsin and have a number of well-funded candidates running – including Lt. Gov. Mandela Barnes, Milwaukee Bucks executive Alex Lasry, state Treasurer Sarah Goldlewski and Outagamie County Executive Tom Nelson.

The Wisconsin Senator said he expects the 2022 campaign to be a nasty one.

"Tens of millions of dollars will be spent trying to destroy and defeat me. The mainstream media and Big Tech will contribute their powerful and corrupt voices as the unofficial but reliable communication apparatus of the Democrats," Johnson wrote.

In recent months, Johnson had warmed to the idea of seeking re-election to the upper chamber. citing the necessity for the GOP to win back control of the Senate. Trump has already endorsed Johnson months prior to Johnson confirmed announcement.

Scott also praised Johnson's decision, saying the NRSC is "proud to endorse Senator Johnson’s re-election campaign. He has won this battle twice before, and he will win it again."

Both Thune and Johnson were considered possible retirement risks for Republicans, following the departures of five incumbents —Sens. Pat Toomey Of Pennsylvania, Richard Shelby of Alabama, Roy Blunt of Missouri, Richard Burr of North Carolina, and Rob Portman of Ohio.

34 Senate seats up for election in 2022 — 14 held by Democrats and 20 held by Republicans. The open-seats in Pennsylvania and North Carolina are considered "toss-ups" by the Cook Political Report. 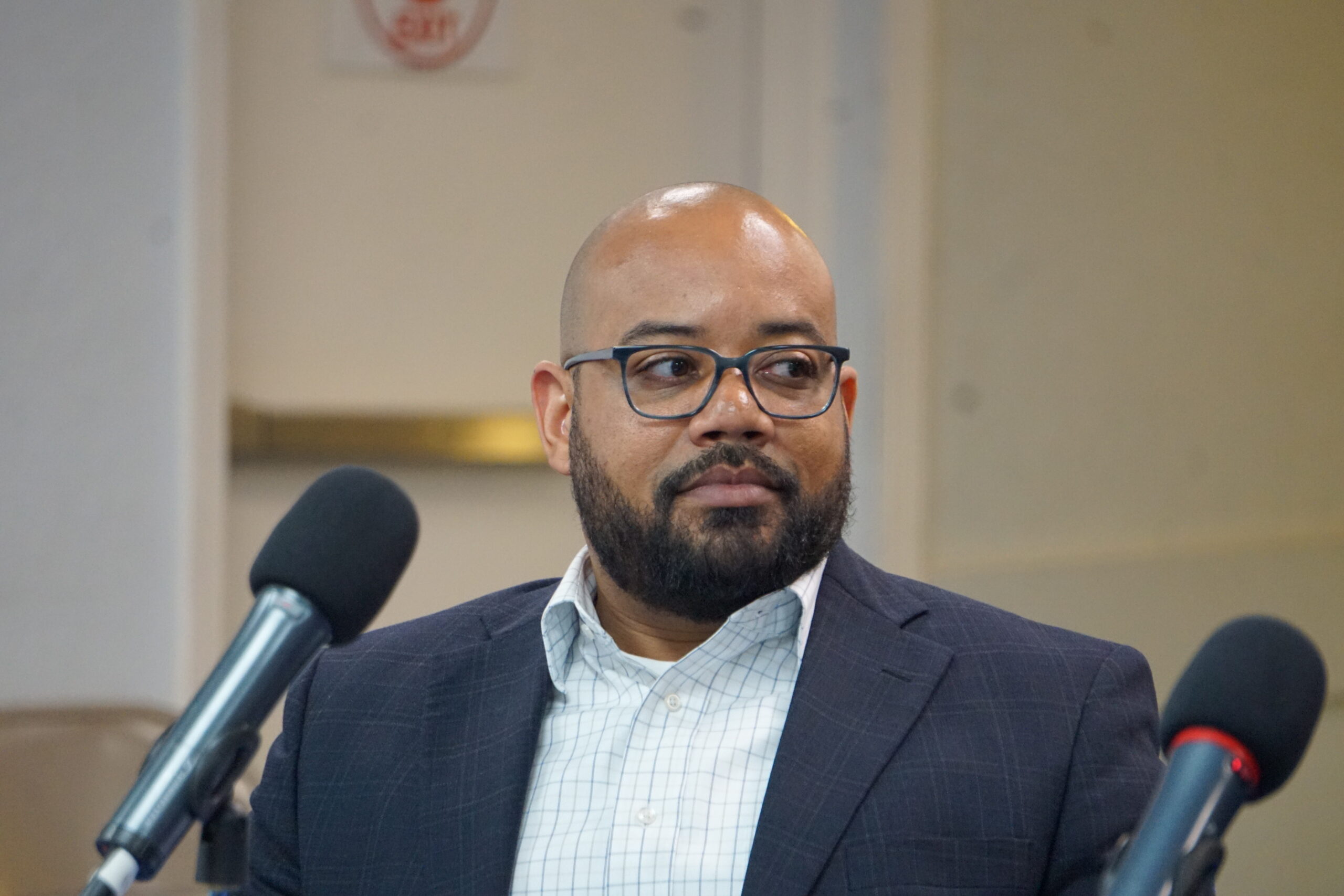