The rivalry between Florida Senator Marco Rubio (R) and Florida Rep. Val Demings (D) continues as Demings looks to unseat the popular Florida Republican. Elizabeth Gregory, the Communications Director for the Rubio Campaign, is now criticizing Demings, arguing that Demings is “politically convenient” when it comes to commenting on the Cuban protests that took place last year.

The Rubio campaign has been on the offensive, considering that the upcoming Senate race is expected to be one of the most closely watched and most expensive races in the 2022 midterm election.

In a statement, Gregory informed that “six months ago today, the people of Cuba courageously began their anti-communist protests against the Castro/Diaz-Canel regime,” adding that “Florida has the largest population of Cuban Americans in the United States, and yet Val Demings, who wishes to represent them, did not seem too concerned with the plight of Cubans before announcing her run for the Senate.”

Citing that “Diario Las Americas found that Demings had not said a word about the oppressive actions of the Cuban regime prior to last July,” Gregory further commented that “Val Demings has a record of being out of touch with the issues that matter to Floridians, and her dismissal of the Cuban American community will not go unnoticed by those who escaped the oppressive dictatorship or have loved ones still here.”

Last month, Demings made a campaign stop at the Arco Iris (Rainbow) Restaurant & Café, discussing the importance of the Latino vote in the upcoming election.

During her stop, she informed that she has taken part in two roundtable discussions with members of the Cuban-American community, sharing that “we support their quest for freedom on the island.”

She noted that her campaign is focused on “making sure we support our protestors” and ensuring “that they’re not subject to violence.” 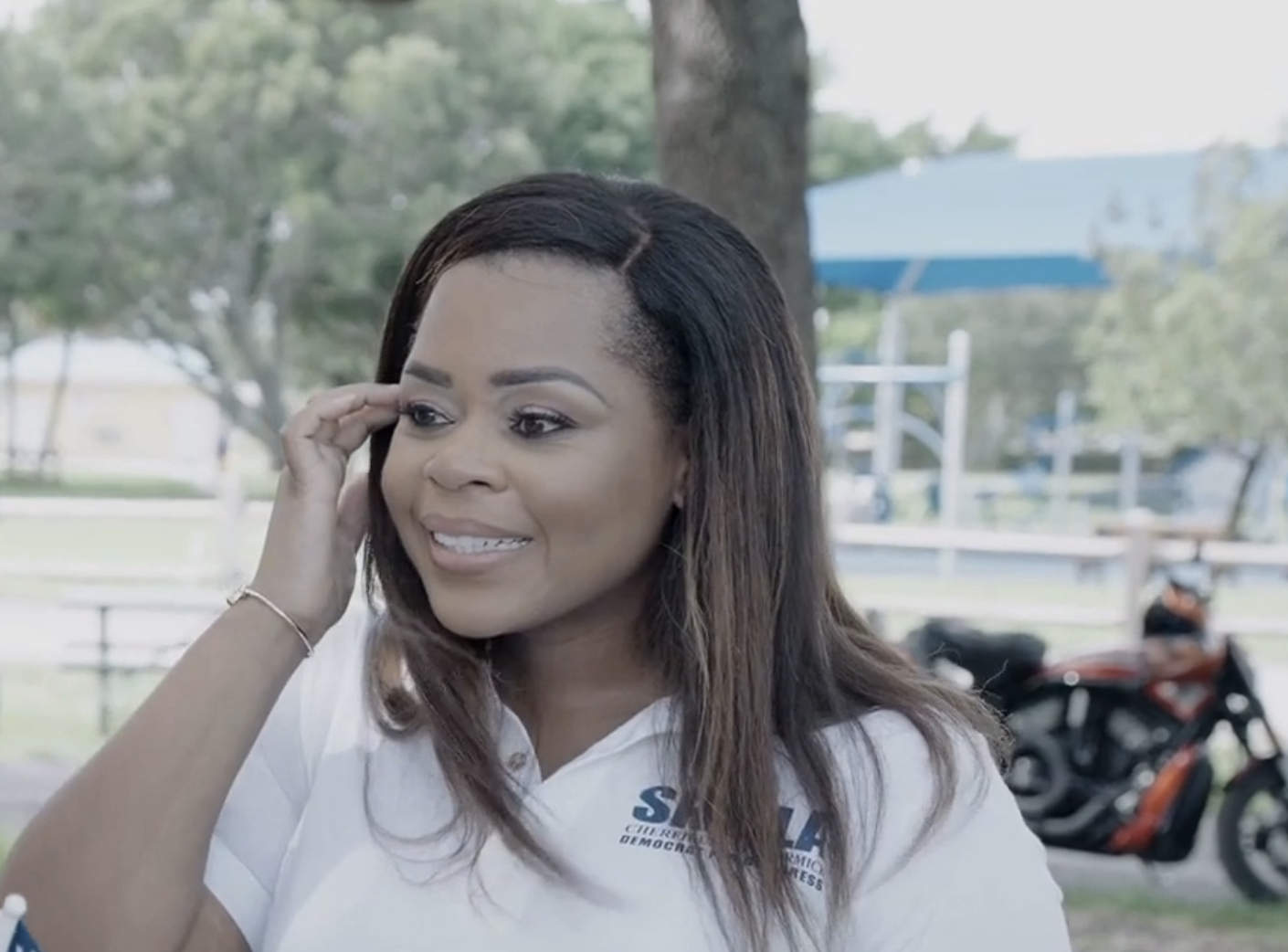