Florida Senator Marco Rubio (R) has issued a scathing distinction between himself and his 2022 midterm election opponent, Florida Rep. Val Demings (D). Often calling Demings a “Pelosi puppet,” the Florida Republican is now arguing that the upcoming election in November will be “the choice between crazy and normal.”

Similar to his assessment on the first-year anniversary of the Biden Administration, Rubio highlighted several concerns that the country faces, including that “the CDC has become a laughing stock that huge portions of the country no longer trust,” “the Chicago Teachers Union is more interested in taking time off than educating children. And Joe Biden and Senate Democrats are more concerned with appeasing their radical woke base than addressing the host of problems facing American families.”

In reference to Demings’ Senatorial candidacy, Rubio expressed that Demings “is proudly running to be the 51st vote in support of the Crazy Agenda,” which includes supporting “Biden’s Build Back Socialist plan, which gives tax cuts to millionaires in blue states like California and New York while increasing taxes on Florida families.” Moreover, Rubio warns that “she wants to empower the IRS to spy on Floridians’ personal bank accounts.”

The lawmaker drew a distinction between the policies they both support, detailing that “while Demings’ campaign is all about appeasing Washington Democrats and the woke left, I am running for reelection to continue delivering results for Florida families and restore the American Dream.”

Rubio noted that his contributions in the Senate have included both “increasing the child tax credit to bring much-needed financial relief for working families” and creating “the Paycheck protection Program because we were on the verge of losing millions of small businesses when the federal government told them to shut down.”

For Rubio, the upcoming election is important “after a year of total Democratic control in Washington.”

Florida Surgeon General Asked if He Grew Up 'Entitled' (video) 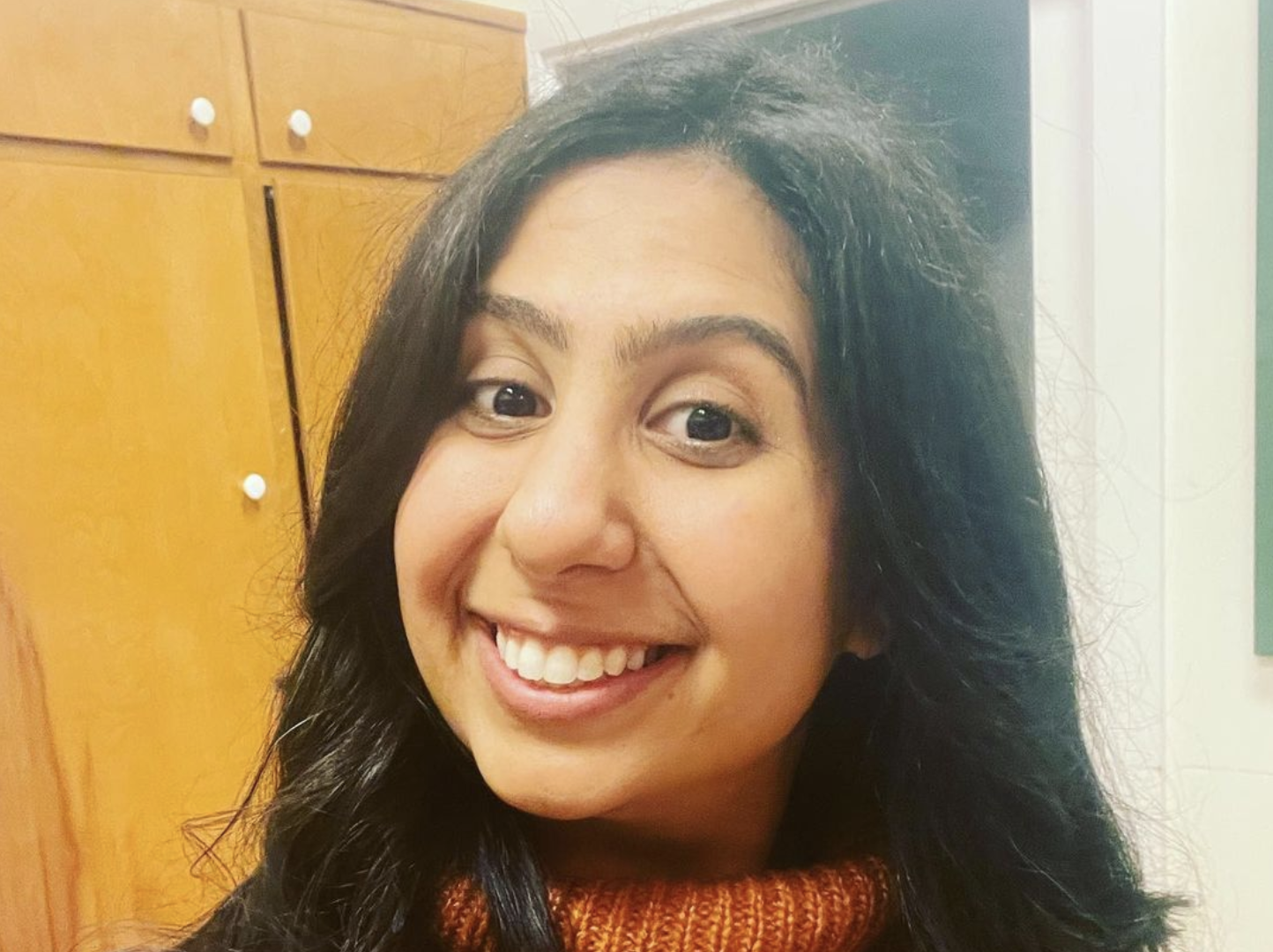 Florida Rep. Eskamani Appears to be Considering Run for Congress