Governor Ron DeSantis (R) has designated the Sunshine State as the “Free State of Florida.” He has made a distinction between himself and President Joe Biden (D), arguing that Florida is leading by example in response to the ongoing COVID-19 pandemic. Though he has received criticism from just about every Democrat in the state, Republicans have shared their support of Governor DeSantis's overall economic policies and leadership.

Florida Rep. Maria Elvira Salazar (R) is one of those Republicans, arguing that DeSantis’ “arroz con pollo” leadership has been fruitful for the Sunshine State.

In specifying what the "Free State of Florida" represents her, Rep. Salazar expressed that “the state of Florida represents the American agenda.” What this means is “the American exceptionality, the individualism,” and the idea that everyone can live their life knowing that they contributed to “your destiny and to your country.”

The reason why he has done well is that he has followed the “system that we like to call the American system,” and she likened the process to making “arroz con pollo.”

“That recipe works,” she said when discussing the relationship between the Constitution and the institutions that are currently in place. “That’s the recipe, the prescription, whatever you want to call it,” she added.

Governor DeSantis has often found himself at odds with President Biden, and most recently the Governor released a scathing review of President Biden’s first year in office.

Calling it “Brandon’s Disastrous Year,” the Florida Governor said that “thanks to his first year in office, America is mired in malaise at home and humiliation abroad.”

Elvira Salazar then reiterated that following “the recipe” will yield the results that Americans want to see across the country. 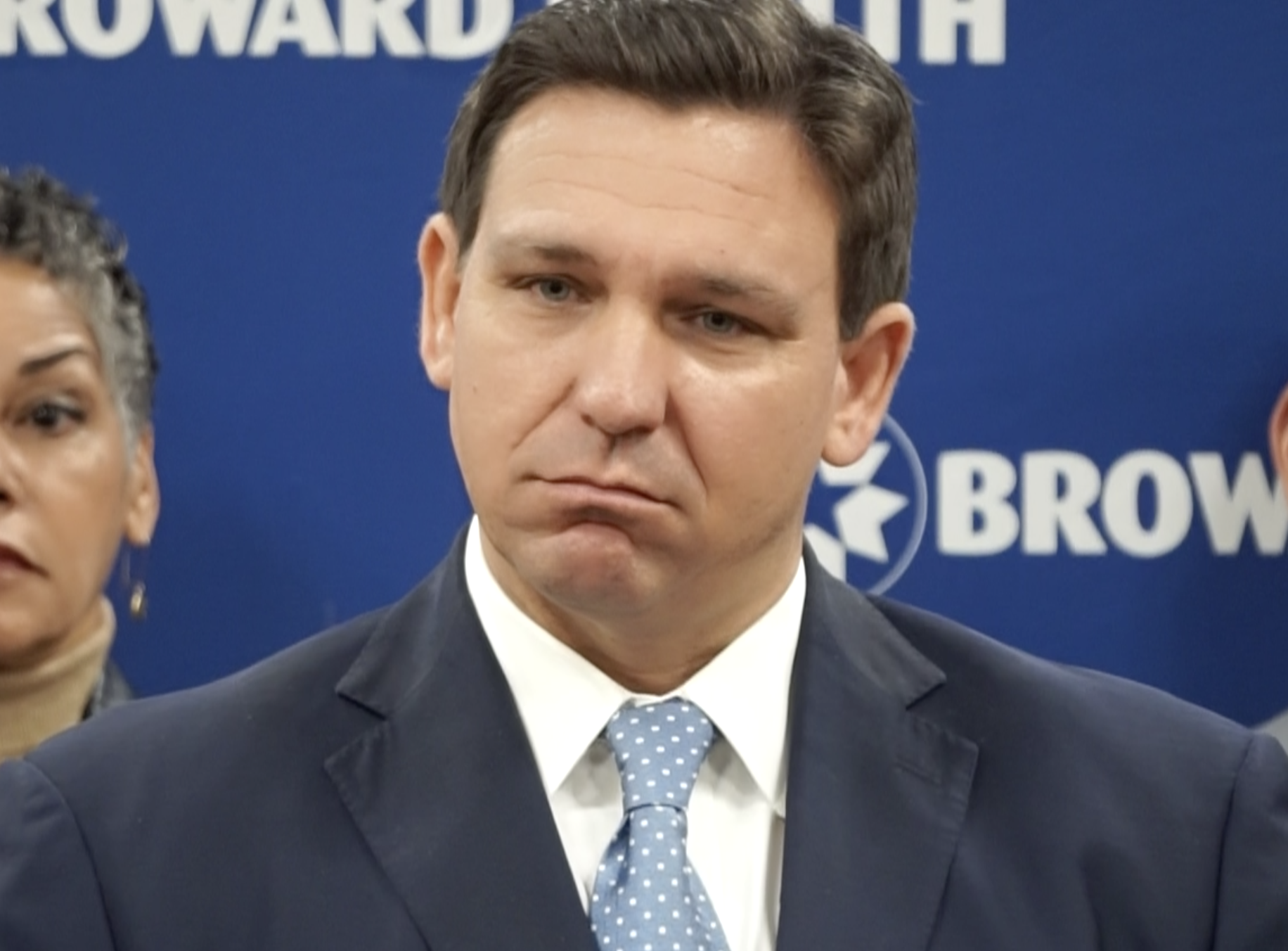 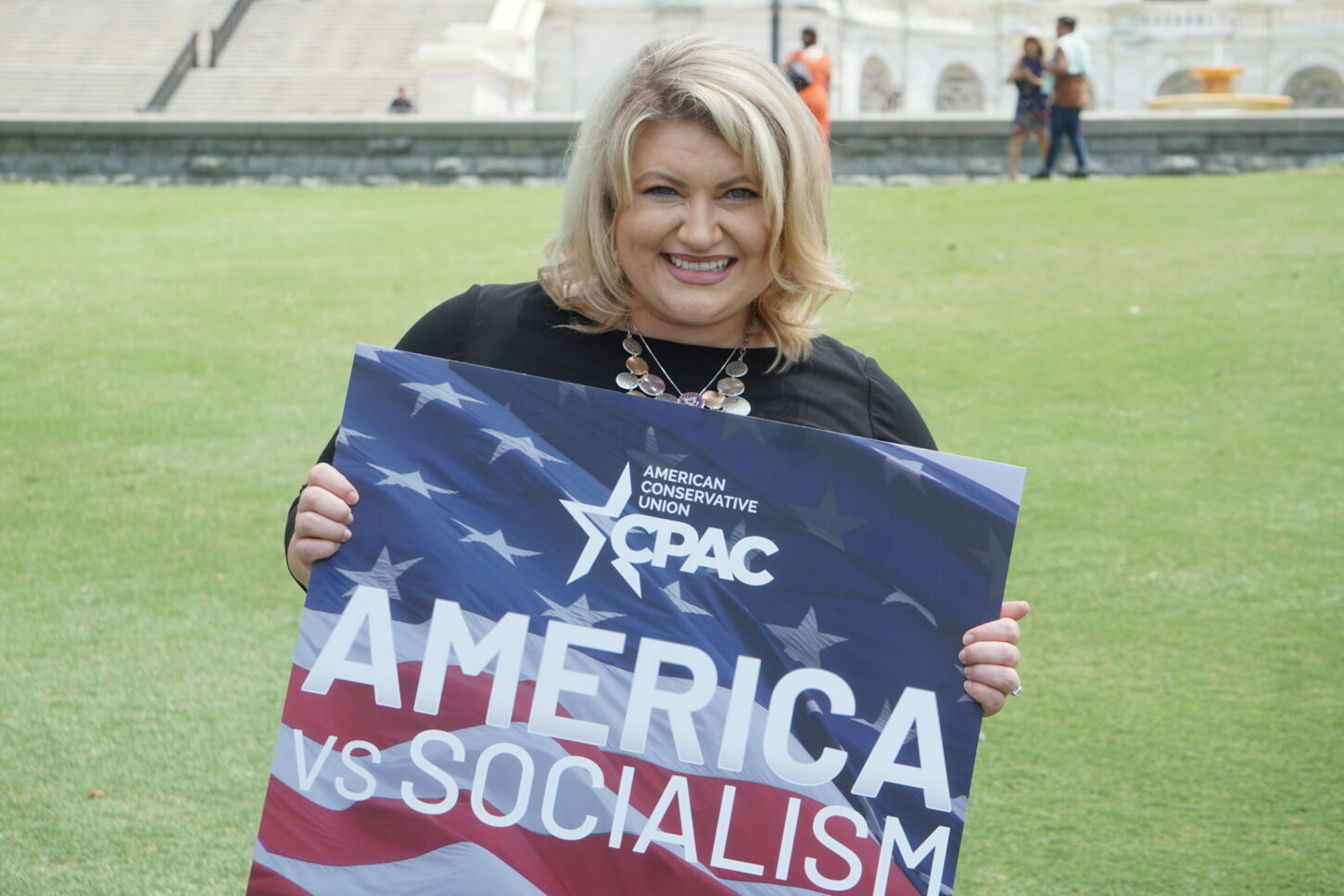