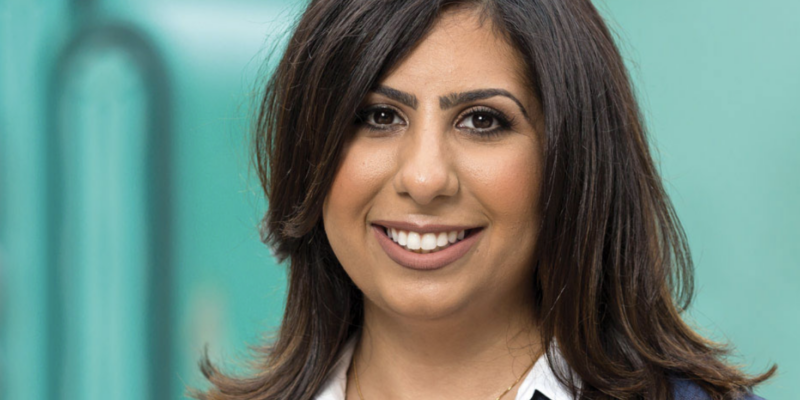 Abortion has been one of the hottest topics in national politics since Texas passed their ban on abortion late last year.  Now, State Rep. Anna Eskamani (D-49) is calling Florida's latest anti-abortion bill a, "political agenda."

After the Texas anti-abortion legislation gained national notoriety for going all the way up to the Supreme Court, Florida Republicans have felt emboldened to take critical actions against abortion.  Especially after Governor Ron DeSantis' (R-FL) State of the State, where the governor attacked the medical practice.

Last year, State Rep. Webster Barnaby (R-27) introduced the Florida Heartbeat Bill that would mirror the same actions taken in the Lone Star state.  The current bill that was just passed by the House, intends on banning abortion after 15 weeks of pregnancy.

Today however, the resolution in the Florida House passed easily, but did not go without critique from Rep. Eskamani.  Not only did Eskamani vote against the bill, but the progressive representative also pointed out the partisanship behind its passage, writing, "It passed along a party line vote and we will keep fighting."

Just voted against HB5, FL’s 15 week abortion ban. It passed along a party line vote and we will keep fighting. However, we feel about abortion at different points in a pregnancy, a person’s health should drive important medical decisions – not political agendas.

Eskamani then added, "However, we feel about abortion at different points in a pregnancy, a person’s health should drive important medical decisions – not political agendas."

Abortion has served as a cornerstone of Eskamani's political career in the Florida House, possibly being the most fierce defender of reproductive rights in the state legislature.
However, for supporters of abortion the reality on HB 5 looks quite grim.  With a solid GOP majority in the Senate, this legislation will most likely become law effective July 1, 2022.
Facebook Twitter

Crist Compares DeSantis to Castro and Maduro, but not Hitler