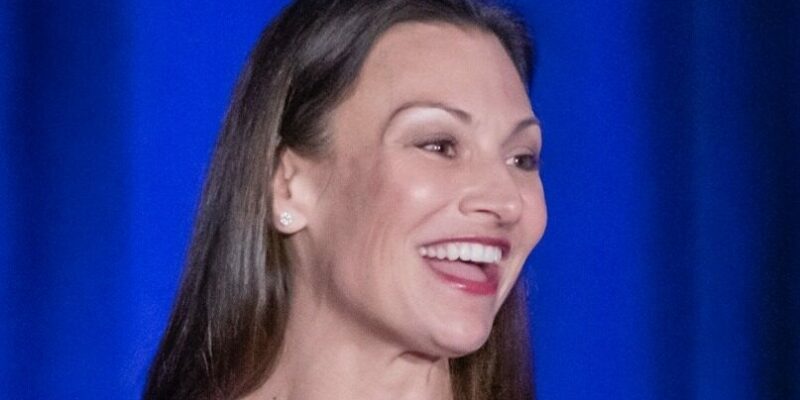 SB1658, which was filed at the end of last week by state Senator Aaron Bean (R), would remove Cabinet review from the confirmation of the Department of Environment Protection Secretary. In response, Florida Agriculture Commissioner Nikki Fried (D) called it an act to “circumvent oversight from the Cabinet” as Shawn Hamilton awaits confirmation.

The issue is the latest development in a conversation both Florida Governor Ron DeSantis (R) and Commissioner Fried have disagreed on after Fried urged the Governor to remove the interim tag from Hamilton’s title.

In response to the bill filed, Commissioner Fried expressed that “unfortunately, this is par for the course when it comes to transparency from Florida Republicans,” adding that “DeSantis is too scared to have a real discussion about the DEP nominee so instead he’s having his allies in the Legislature change the whole appointee process and circumvent oversight from the Cabinet.”

In a statement upon appointing Hamilton to Secretary of DEP, Governor DeSantis said that “Secretary Hamilton brings a strong, proven record of environmental stewardship and management of award-winning state parks and conservation land.”

DeSantis shared that he was “confident in his ability to continue leading DEP and building on the foundations laid before him in our mission to protect and restore Florida’s environment and natural resources.”

After making the announcement, Commissioner Fried accused the Governor of breaking the law by appointing Hamilton to the position. 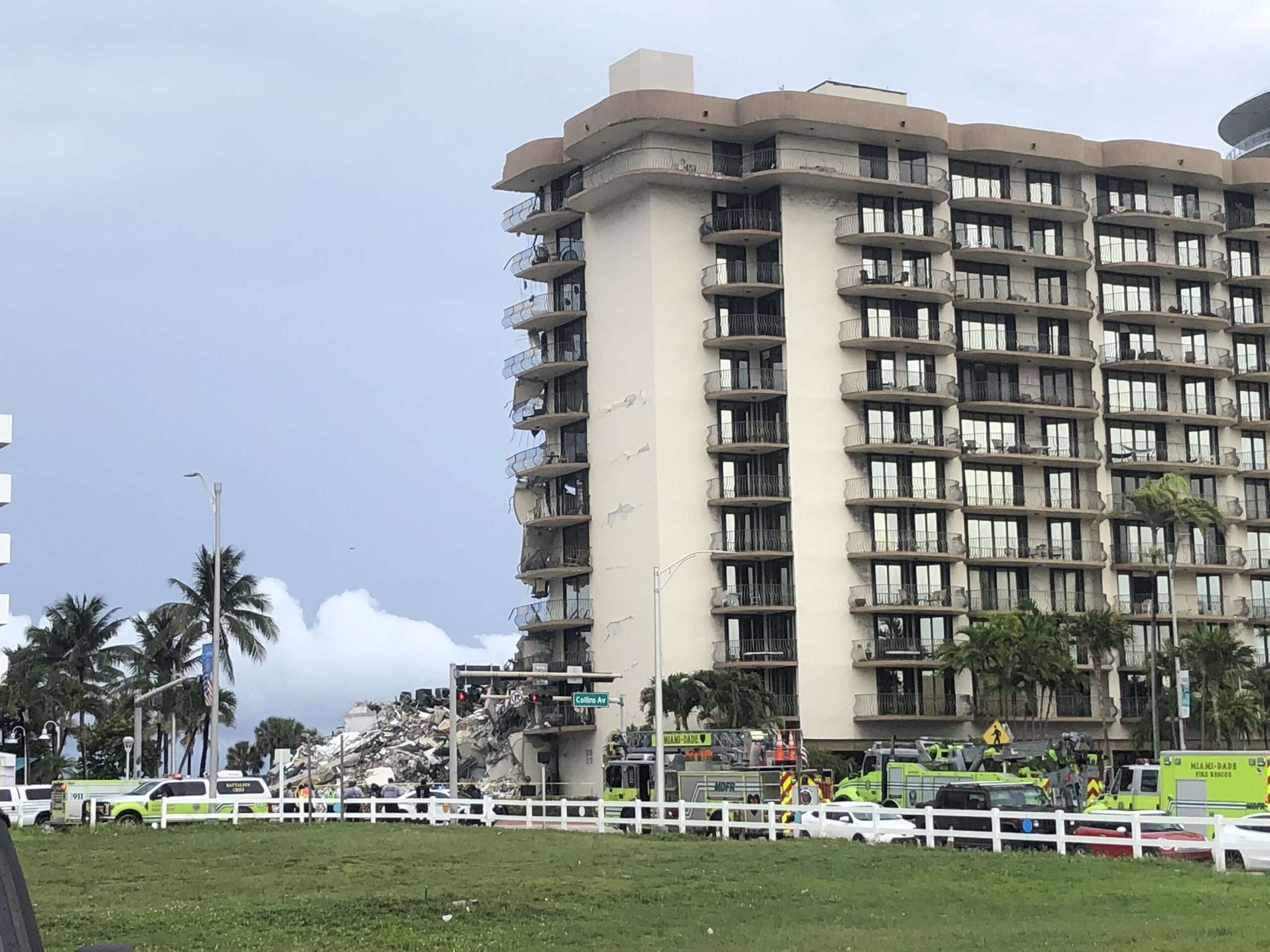