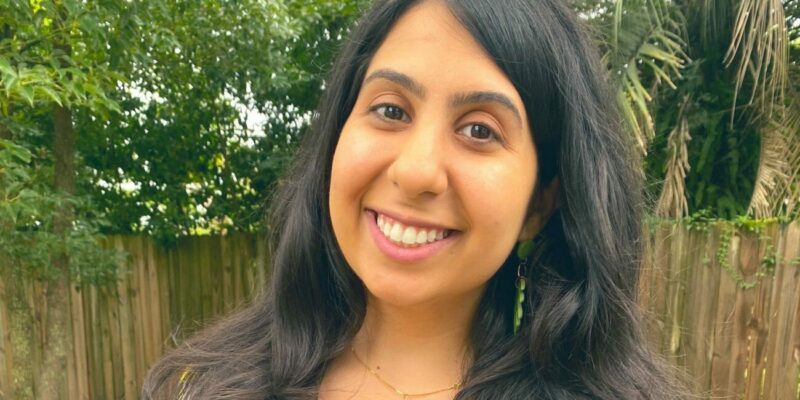 Florida Rep. Anna V. Eskamani (D) is speaking out against a recent anti-abortion bill that has gained GOP support in the Florida legislature. Discussing the efforts of the Republican-led legislature to fashion legislative measures similar to the one presented in Texas,

Eskamani spoke to The Floridian and took to social media to assert her commitment to “fighting to protect reproductive freedom.”

In an interview with The Floridian, Eskamani was asked to share her thoughts regarding two efforts Republicans have launched to restrict abortions in Florida, one being a 6-week ban and the other a 15-week ban.

“Republicans are betting that a 15-week abortion ban is going to be more palatable this Supreme Court in Florida” as opposed to a 6-week ban, she said, arguing that the 6-week ban would rally opposition from Democratic voters.

“They don’t want to wake up Democrats, and they’re trying to act like this is very reasonable when it’s not… and they’re mimicking Mississippi and hoping that’s going to give them a better chance of getting through the State court,” Eskamani explained.

Moreover, she expressed that “Florida has restrictions on abortions already,” so “for this legislative session, we’re asking that that remain the same.”

Eskamani expressed disappointment that “Floridians who traveled to testify were unable to speak” while reassuring that she “will keep fighting to protect reproductive freedom.”