The Floridian asked Gov. DeSantis if he would discuss his wife's progress and if he would address the recent criticisms by Progressive Democrats that he was "MIA" or on "vacation" because he hadn't made his customary, weekly public events like the one he held at Broward Health.

"Yeah, I guess I should've been at the beach in Delaware, right?  And they would've been really happy about that," quipped Gov. DeSantis, as he poked fun at President Joe Biden's recent stay along the Delaware beach.

"You know, look we actually put out the schedule and I think these people didn't know that, they think because you're not doing a big press conference,' said DeSantis. It's true, Wednesday there was nothing on the calendar so I think that they thought, 'Oh my God, he's on vacation,' and I just look at my wife I'm like, 'Going to the hospital with you is not a vacation for you, I know that, this is something that as a husband I think that I should be doing.'

DeSantis reiterated what Spokeswoman Christina Pushaw confirmed to The Floridian that DeSantis made it a point to attend all of Mrs. DeSantis's cancer treatment appointments.

"I've accompanied her in all of her chemotherapy treatments, and she is there for a long time, I mean I'm there most of the time, but it's a draining thing when she's done with it, you know its not something that's great to see and so I just think a lot of people, particularly people who've gone through breast cancer treatments, the notion that that would be considered a vacation is offensive to a lot of those folks and they understand what you're doing," said DeSantis.

DeSantis concluded, saying, "At the same time, she's committed to not being in the fetal position the whole time and she's not through with it, but she's almost through with it and I think she's going to end up good on the other end of it, but that's just the way she is.  And so yeah, I think it was dominated, obviously a footfall on their part, it wasn't effective.  All I can tell you is that sometimes we just try and get this stuff done and I don't care, we don't do political, we just want to help people.  But when we're in the political arena, sometimes you're fortunate with the enemies that you have, these are folks that are just not shooting straight."

Audrey Henson: Why I am Pro-Life as a Millennial Woman 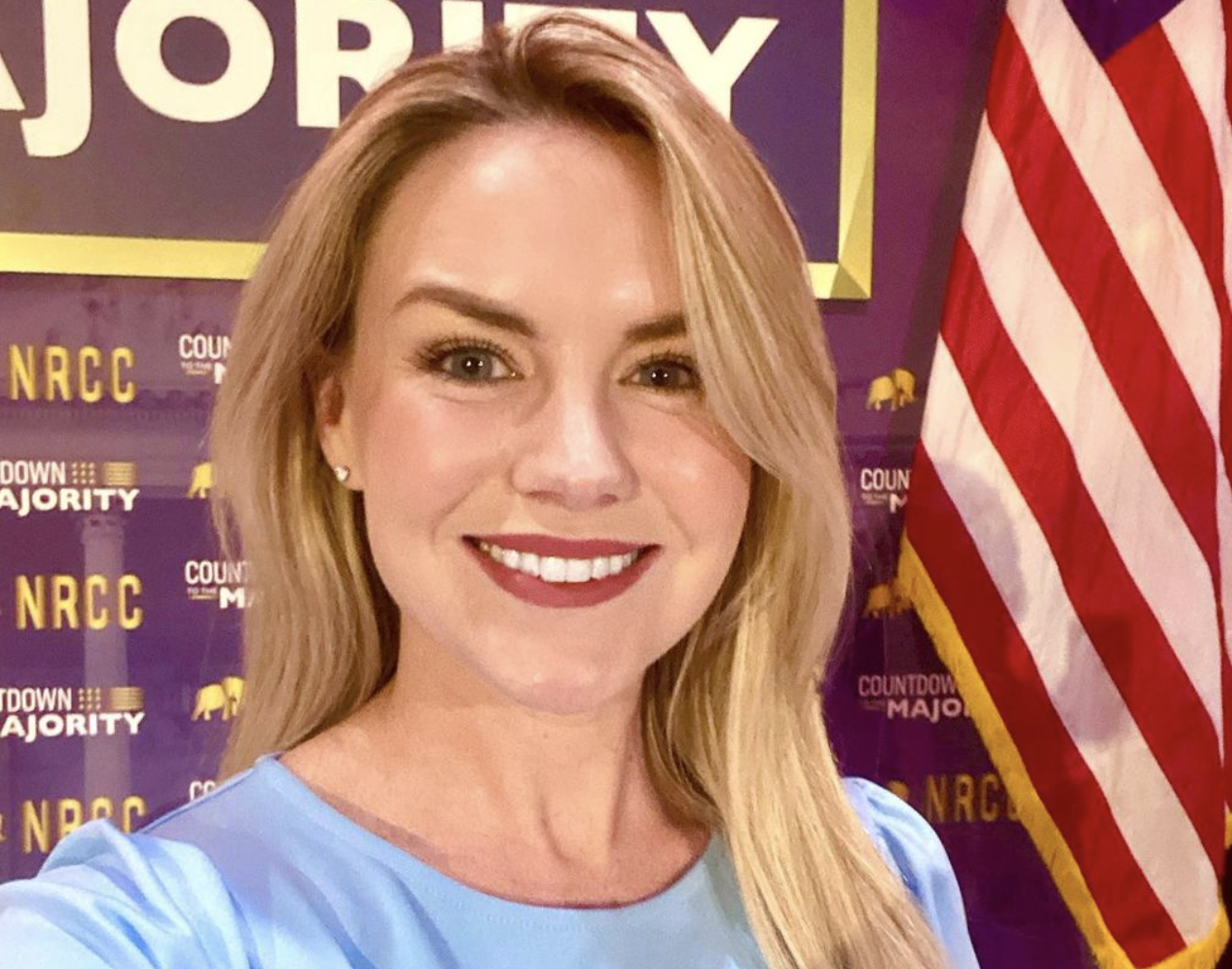