Sen. Ted Cruz (R-TX) predicted "there's a chance" Republicans, once they retake back the House following the 2022 midterm elections, would likely move to impeach President Biden, arguing there are "multiple grounds to consider" for impeachment.

During the latest episode of his podcast, "Verdict with Ted Cruz," Cruz was asked if there is a possibility of the Republican-majority House would impeach Biden.

"If we take the House, which I said, I think is overwhelmingly likely, then I think we will see serious investigations of the Biden administration. We will see oversight, which is Congress's responsibility. And if we take the Senate, I hope we see the Senate engaging similarly, in real oversight with teeth," Cruz told co-hosts Michael Knowles and Liz Wheeler.

Cruz predicted Republicans have a 90-10 odds of winning back the House, but 50-50 for the Senate. The Texan cited the GOP in the Senate are facing a "bad map" as 20 of his colleagues will be defending their seats in 2022. Out of the 20, three of those seats will be vacated and are currently rated as toss-ups.

The Texas Senator recalled once Democrats regained the House majority after the 2018 midterm, they "weaponized impeachment" to go after then-President Donald Trump and open the door for Republicans in the future to seek retaliation with a Democratic president.

"The Democrats weaponized impeachment. They used it for partisan purposes to go after Trump because they disagreed with him. One of the real disadvantages of doing that is the more you weaponize it and turn it into a partisan cudgel, you know, what's good for the goose is good for the gander," Cruz said.

Despite expressing distaste in Republicans taking the route of retribution, Cruz noted that there are "multiple grounds to consider" to impeach Biden that could be justified based solely on his job performance in his first year as president.

"I think there are potentially multiple grounds to consider for impeachment, probably the most compelling is the utter lawlessness of President Biden's refusal to enforce the border. His decision to just defy federal immigration laws and allow 2 million people to come here unimpeded in direct contravention of his obligation under Article Two of the Constitution to take care that the laws be faithfully executed. That's probably the strongest grounds right now for impeachment, but there may be others," Cruz stated.

Democratic-controlled House voted to impeach Trump twice within a year, the first in December 2019 on two articles of impeachment — Abuse of Power and Obstruction of Congress over allegations that he had solicited foreign interference in the 2020 U.S. presidential election. All 195 House Republicans were united in opposition on both charges.

Just a year later, following the first impeachment vote, Trump was impeached for a second time in January 2021 on a single article of impeachment. The Democratic-led House, joined by 10 Republicans, voted to charge the former president of incitement of insurrection in connection with the Jan. 6 Capitol riot. ​The Senate voted to acquit Trump both times, failing to convict the former president on any of the three charges.

A handful of House Republicans have filed articles of impeachment against Biden. There are currently seven impeachment articles introduced, with most of those sponsored by Rep. Marjorie Taylor Greene of Georgia and Lauren Boebart of Colorado.

Rep. Bob Gibbs of Ohio filed three articles of impeachment against Biden in September over his handling of the southern border and the botched chaotic withdrawal from Afghanistan. The Ohio Congressman filed the articles on charges of high crimes and misdemeanors, based on Biden's "clear violations of his duties as president." The article filed has three co-sponsors — Reps. Andy Biggs of Arizona and Brian Babin and Randy Weber of Texas. 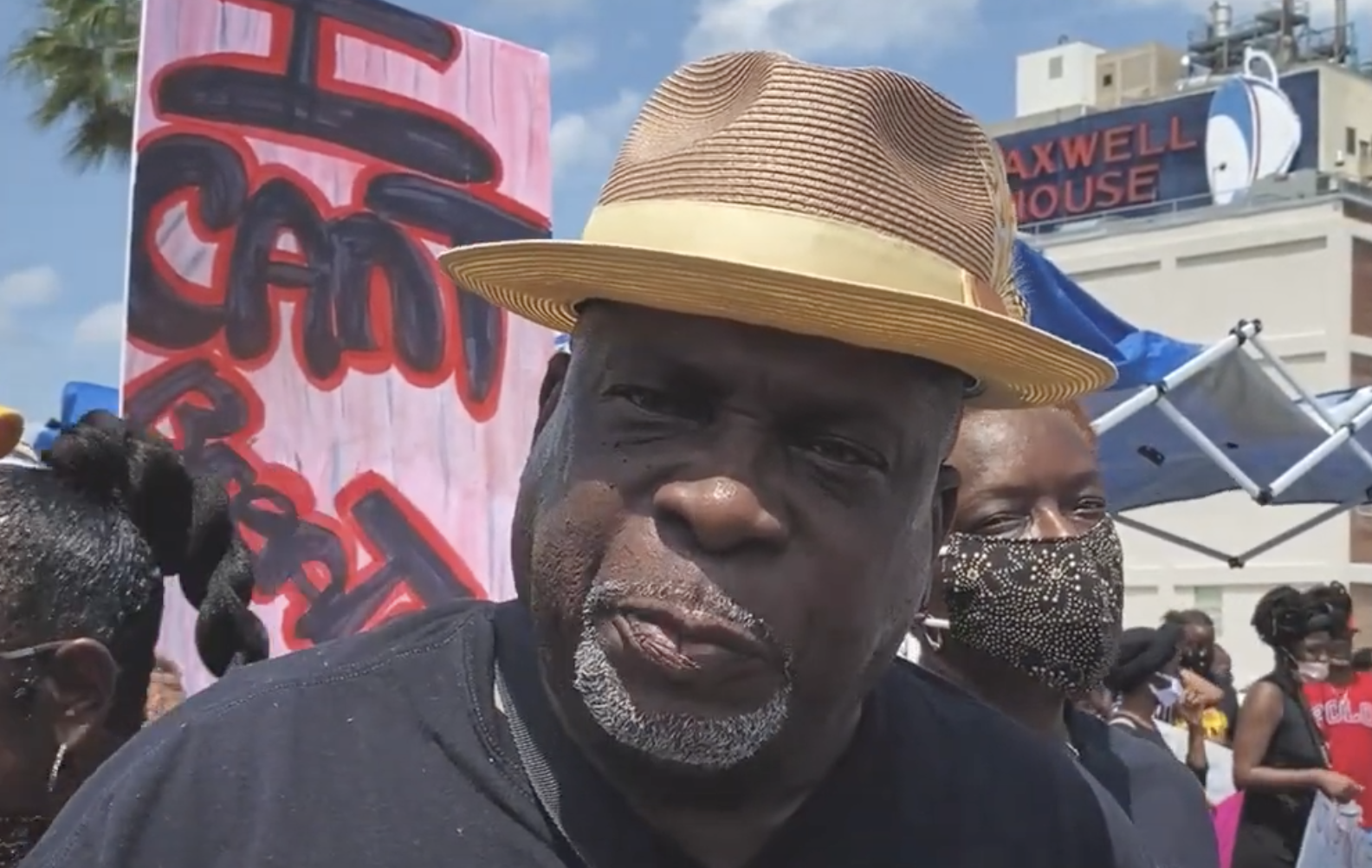