Almost 2 years into the pandemic, and the world is still learning about COVID-19 every single day.  Some however, would blame the slow progress of eradicating the coronavirus on those who peddle misinformation.  Especially US Rep. Debbie Wasserman-Schultz (D-FL) who is accusing Fox News of spreading "anti-vax propaganda."

"He doesn't represent science to them, he represents Josef Mengele.  The Nazi doctor who did experiments on Jews during the second world war in the concentration camps," said Logan.

Logan even believes that this characterization is not only believed by Americans but, "across the world they are saying this."

Jewish-American Rep. Wasserman-Schultz fired back at Logan with nothing but disgust, calling Logan's remarks "shameful for FOXNews" and Logan for spread, "anti-vax propaganda while trivializing Holocaust atrocities."

The Rep. Wasserman Schultz then stated that it is, "dangerous" to spread misinformation, and then mentioned the approximate 800,000 Americans that have died as a result of the Covid-19 virus.

The original clip posted by Oliver Darcy saw plenty of feedback from Twitter users.  Many angrily reacted to the video, calling it anti-semitic for invoking the Holocaust, rather than calling out the journalist for apparent misinformation.

Rubio: Demings has 'Commitment to Opening our Borders' 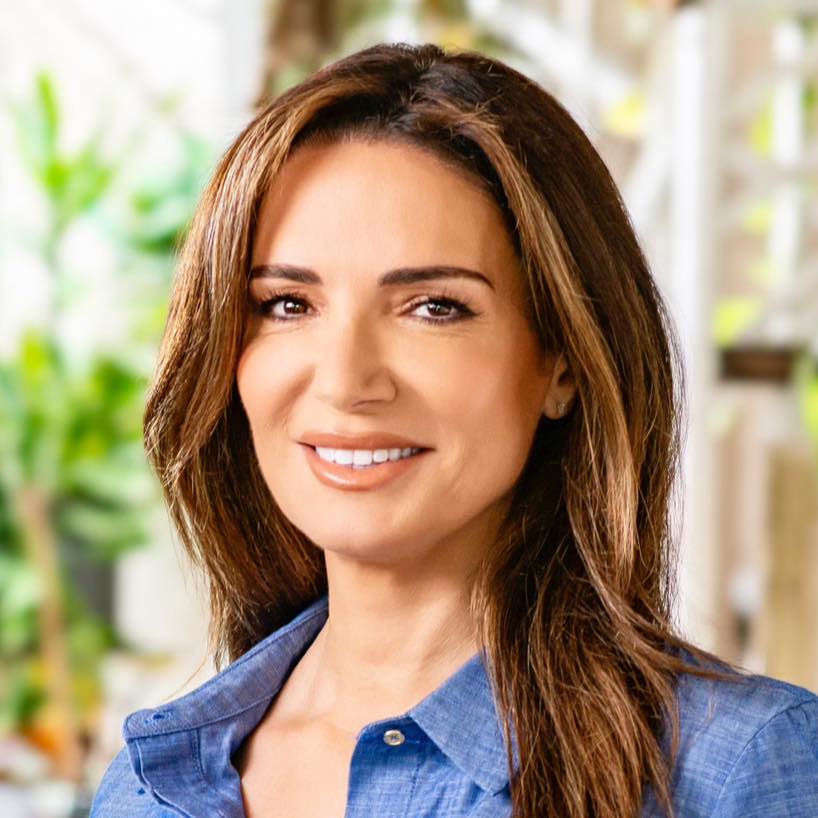