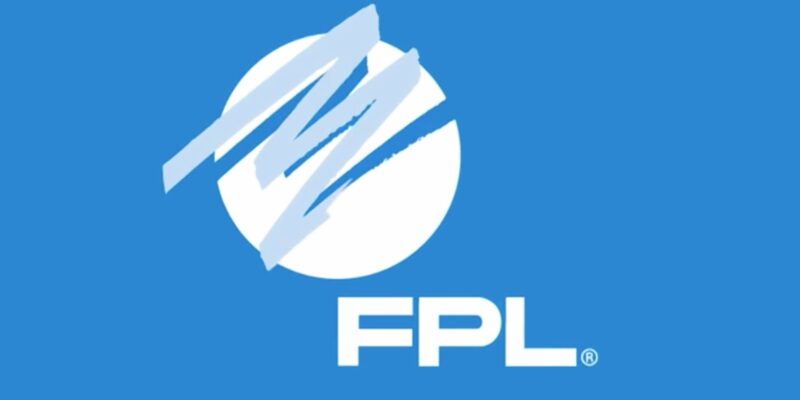 TALLAHASSEE — A group that challenged a Florida Power & Light plan to raise base electric rates is taking the fight to the state Supreme Court.

The group Floridians Against Increased Rates filed a notice this week that it is appealing a decision by the state Public Service Commission to approve a settlement that will lead to FPL rate increases starting in January.

As is common, the notice did not detail arguments the group will make at the Supreme Court. But the group battled FPL for months during the rate case, including over an attempt by the utility to block it from intervening in the case.

“The nature of the order on appeal is a final order of the Florida Public Service Commission authorizing Florida Power & Light Company to increase its rates and thereby to charge its customers several billion dollars in additional base rate charges over the next four years and also to implement certain accounting measures and spending programs that will substantially affect the utility’s customers,” the notice, filed Monday at the commission, said.

The plan also involves integrating the rates of FPL and Northwest Florida’s Gulf Power, which have merged. That involves what is described as a “transition rider” to take into account the substantially different rates that FPL and Gulf have charged. The result will leave Northwest Florida customers paying more than FPL customers in other areas.

In a Dec. 2 written order that carried out its October vote, the Public Service Commission said none “of the parties to this case have questioned or presented evidence that would indicate that FPL’s overall quality of service, performance and response to outages is not exceptional.”

“Having reviewed all the briefs filed and the evidence presented, we find that when taken as a whole, the 2021 settlement provides a reasonable resolution of all issues raised, establishes rates that are fair, just, and reasonable and is in the public interest,” the order said. “The 2021 settlement is therefore approved.”

But in a brief filed before the October vote, Floridians Against Increased Rates — or FAIR, as it is known — argued that the utility was trying to get billions of dollars of “its customers' money that it doesn't need.”

“Perhaps the worst aspect of the settlement agreement is that most, if not all, of these increases are not necessary for FPL to fulfill its obligation to provide safe and reliable service at the lowest possible cost,” the group’s brief said. “FPL can and should provide service in 2022 with rates no greater than its current rates.”

But in another October brief, FPL said the settlement was in the public interest.

“First, the settlement agreement provides all FPL customers (i.e., those within both the former FPL and Gulf service areas) with stability and predictability with respect to their electricity rates, while allowing FPL to maintain the financial strength to make investments that are necessary to safely provide customers with the superior reliability and service that they have come to expect and which have been facilitated by previous multi-year rate agreements approved by this commission,” the utility’s brief said. “Second, the agreement increases the amount of emissions-free and fuel-free solar energy that will be available to serve all of FPL’s customers on a cost-effective basis.”

While groups representing customers regularly intervene in utility issues, Florida Power & Light unsuccessfully sought to keep FAIR out of the rate case. FPL argued, in part, that the non-profit group was a “shell” organization and questioned its membership and finances.

But in the Dec. 2 order, the Public Service Commission concluded that FAIR, which was incorporated in March, “demonstrated associational standing” to take part in the case.