Florida Agriculture Commissioner Nikki Fried (D) is challenging Florida Governor Ron DeSantis (R) in a race that has received a lot of coverage heading into the 2022 midterm election. However, Fried’s candidacy in the gubernatorial race requires the Agriculture Commissioner position to be available, and former Florida Senate President Wilton Simpson (R) has been the frontrunner in the Republican primary since before announcing his candidacy three months ago. In the latest development, the Associated Builders and Contractors of Florida have just endorsed Simpson to fill the position, which is the only Democratic held Cabinet post.

In a statement, Gary Griffin, the Board Chair of the Associated Builders and Contractors of Florida and the CEO of B&I Contractors, issued a statement, saying that “we have known Senator Simpson throughout his entire legislative career and are thrilled to announce our endorsement of him in his race for Commissioner of Agriculture.”

Griffin explained that “Construction is a heavily regulated industry with rules that may change based on who is funding the project or where it is being built,” and he praised Simpson, noting that the lawmaker “has worked with us continuously to establish regulatory frameworks that are streamlined, uniform and transparent while maintaining a strong focus on public safety.”

In a written statement, President Trump commented that Simpson was fit for the job because he “has done an outstanding job as President of the Florida State Senate, and I hope he runs for Florida Agriculture Commissioner in 2022 – he will have my Complete and Total Endorsement!’

Trump also thanked Simpson, sharing that he “has been a great supporter and worked hard to get many good Conservatives elected in Florida.”

Fried announced her gubernatorial candidacy back in June, releasing a video and telling voters, "I've spent my whole life taking on the system." 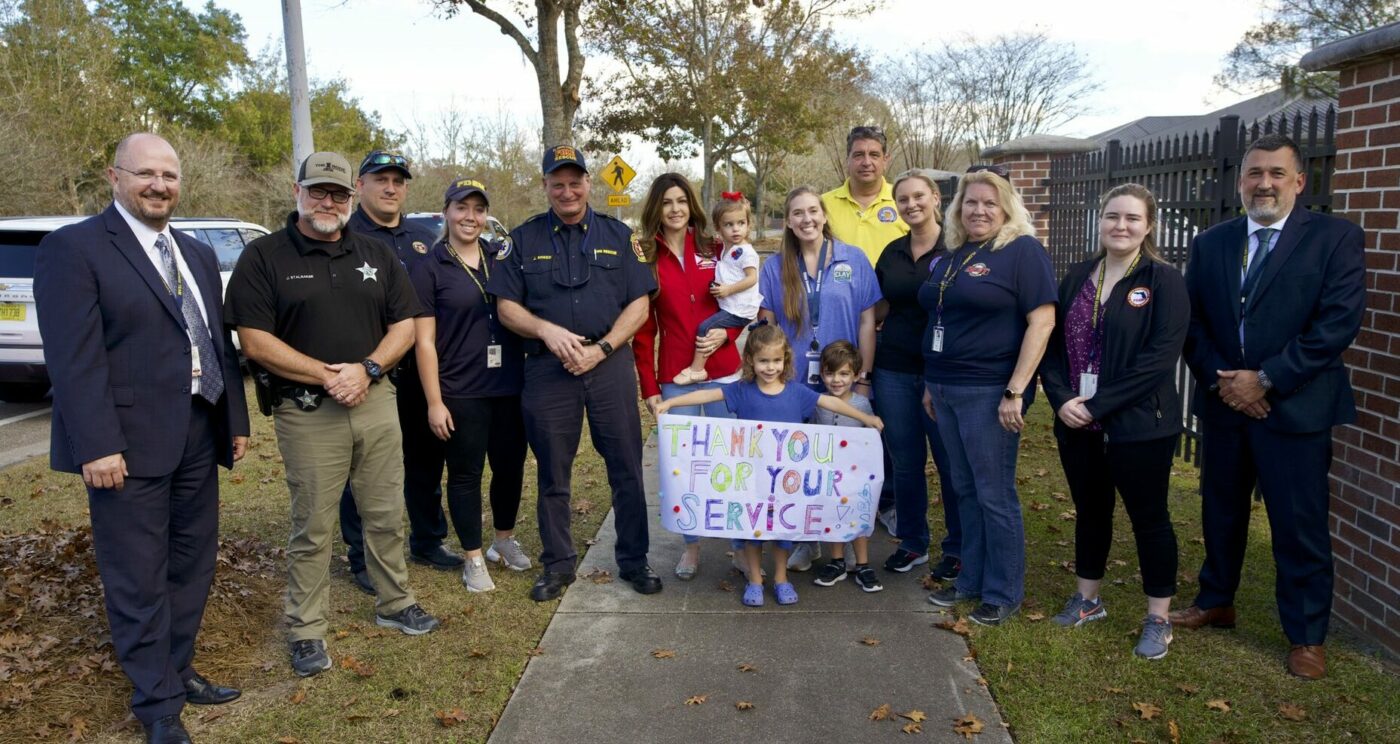