While Democrats appear to venture through a rocky start ahead of the 2022 presidential election, Republicans also face growing tension within the party. Two rumored presidential candidates, President Donald Trump (R) and Florida Governor Ron DeSantis (R), have a long history that spans friendship and support, but the relationship appears to be chipping away as the 2024 presidential election draws near.

In a recent interview with CNN, Trump’s spokesman, Taylor Budowich, now appears to be launching a political jab to the Governor, saying that President Trump “catapulted” DeSantis into the stardom he has acquired among Republicans in the Sunshine State.

Neither political figure has confirmed whether or not he will be making a presidential run in 2024. In contrast, DeSantis has downplayed the idea with the media while Trump has remained optimistic at the idea. The President even went as far in April to tell Fox News that DeSantis would “certainly” be a figure he would consider as a VP choice should he decide to pursue a third presidential run.

However, recent comments made by the president and those close to him could be indicating a shift in their political relationship.

According to CNN, someone close to the president is alleged to have said that “it’s not that Trump is complaining about Ron… but he likes to remind Ron and others that he made him.”

Moreover, Budowich, the president’s spokesman, further added to the comments, commenting that Trump’s 2020 win in the Sunshine State “paved the way for Republicans, including Governor DeSantis, to sweep the state in 2022” while also suggesting that the president “catapulted” DeSantis to Republican popularity “into the Governor’s Mansion” after Trump endorsed DeSantis in the 2018 GOP primary for the office.

Both GOP figures have received extensive criticism in the media, but both remain top choices for Republicans ahead of the 2024 presidential election.

“President Trump remains committed and supportive of Governor Ron DeSantis, who has been a champion for President Trump’s America First agenda,” added Budowich.

DeSantis has not responded to either of the comments directed at him. 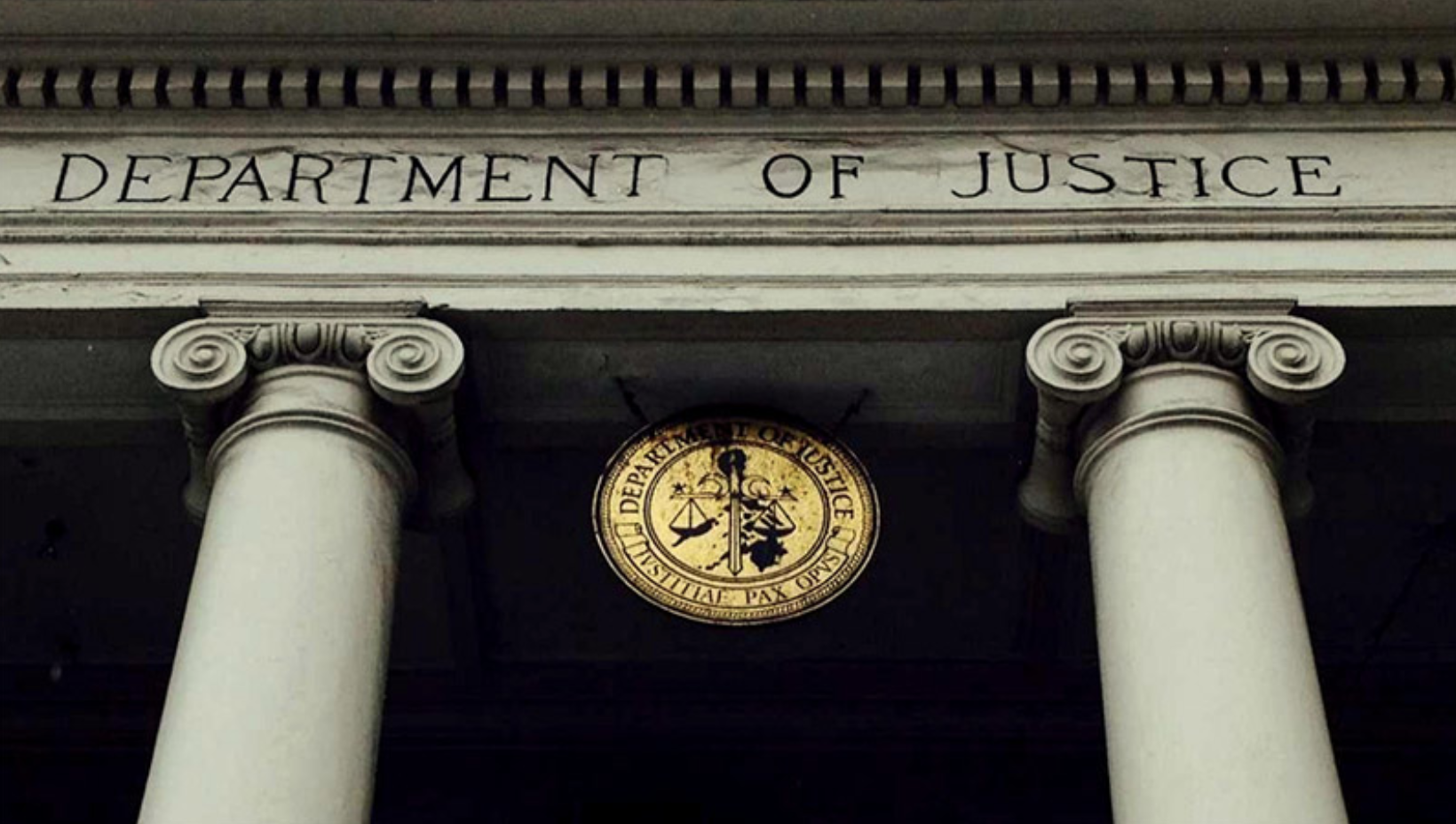