The United States has experienced a supply chain crisis in the last few weeks, which has generated conversation over its implication in the current economy and labor force concerns.

Last week, Florida Senator Rick Scott (R) directed a letter to the leaders of America’s supply chain, “thanking them for their hard work to keep the American economy running during the ongoing COVID-19 pandemic.” This week, the former governor of Florida introduced the bicameral Supply Chain Emergency Response Act, which is meant as a response to “President Joe Biden’s disastrous supply chain crisis.”

In a press release, the Senator’s office shared that the current crisis “is affecting families and small businesses across America.”

In a statement, Scott expressed that “as empty shelves grow more and more common, prices are surging higher and small businesses can’t access the goods they need to serve their customers,” adding that “Joe Biden’s supply chain and inflation crisis are devastating for so many Americans, but it’s our poorest families, those on low and fixed-incomes like mine growing up, that are hurt the most.”

In short, the legislation would “redirect $125 million of unspent, unobligated funding from the CARES Act” that would be used to “facilitate the move of cargo vessels currently holding along the West Coast across the Panama Canal and dock in the East.” It would provide the opportunity for Governors to use CARES Act funds “to help offset port fees and other  related state-level expenses,” and it would also prohibit any members of the Chinese Communist Party “or any  company owned, in whole or in part, by  the Chinese Communist Party from being eligible for the provisions under this act.” 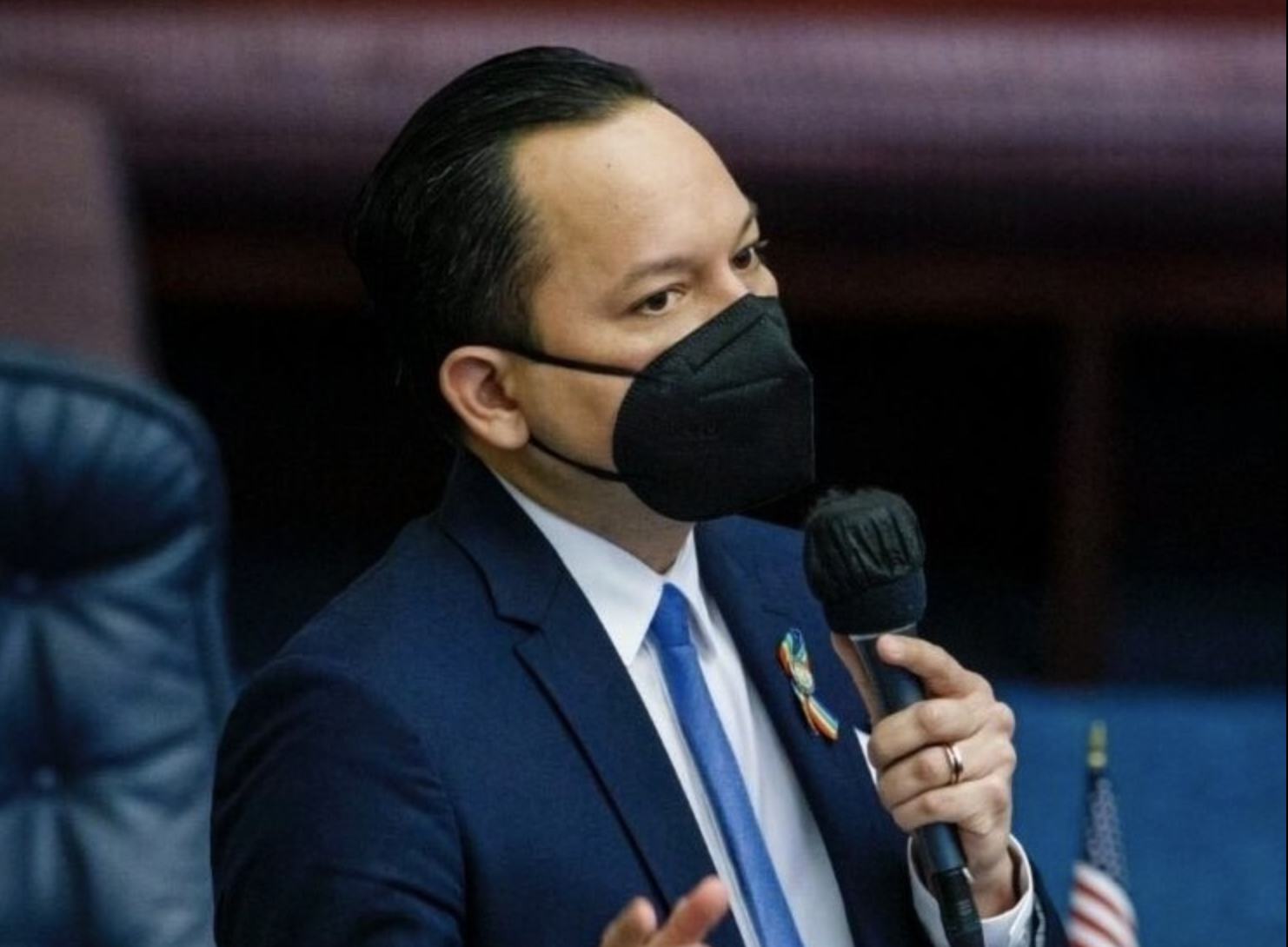