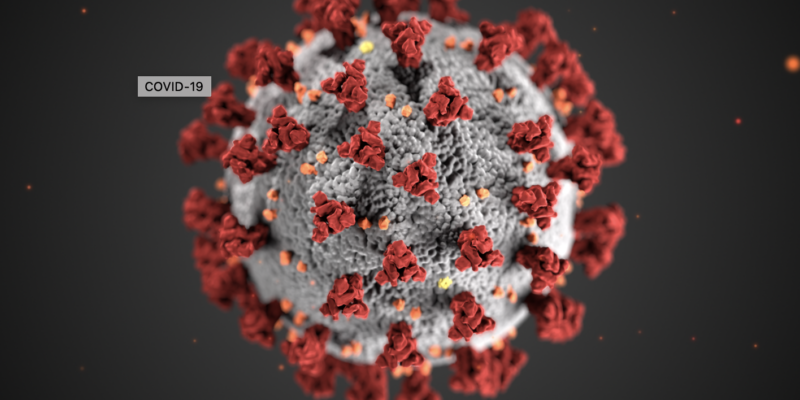 As if the COVID-19 Pandemic could not get any worse, scientists now think we have not seen the last of this virus mutating.  Scientists have confirmed a new variant of Coronavirus in South Africa, and some predict an international fourth wave of the Pandemic.

Unlike the Delta variant, this variant has not been assigned it is infamous Greek letter yet, and for now is called, "B.1.1529."  This variant is different in the sense that it carries an, "unusually large number of mutations."

The World Health Organization said in a statement other cases of the new variant were also detected in Botswana, Africa.  Anne von Gottberg, a clinical microbiologist and head of respiratory diseases at the National Institute for Communicable Diseases, believes there to have been around 100 cases so far linked to the new variant.

No outlets have reported whether or not the vaccines that are globally being administered will be effective against this version of COVID-19 that has yet to be named.  We can anticipate however, that if the new variant is to reach US soil it will only rile up the political tensions that have been ongoing for nearly 2 years.