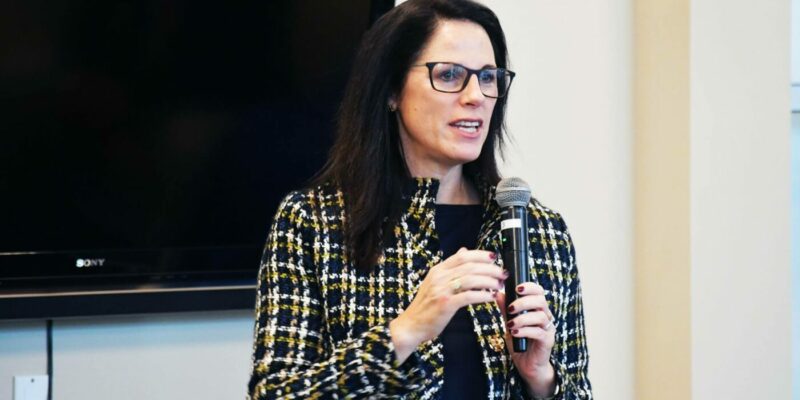 As criticism continues to mount against Dr. Lapado over his act of refusing to wear a mask, The Floridian spoke to  Senator Polsky to ask her if she had contact with Governor DeSantis, Dr. Lapado, or his office.

Sen. Polsky said that there has been "no contact whatsoever" with Gov. DeSantis or his office.

In contrast, Governor DeSantis touted his support for Ladapo as Surgeon General, noting the state's advancements to combat the COVID-19 virus.

Christina Pushaw, DeSantis's press secretary, announced DeSantis's  support for Lapado by saying that “Governor DeSantis stands by the surgeon general’s qualifications for this important role and is not reconsidering the nomination.”

This past Sunday, Polsky appeared on WPLG Local 10's "This Week in South Florida," where she retold the story about her interaction with Lapado.

Polsky said that she asked Lapado "numerous times" if he would put on his mask, but he refused every single time.

"I asked him to put on a mask and he refused and unfortunately it turned into kind of a debate standing in the waiting room of my office and went on way longer than it should," said Polsky, adding that she believed he was prepared to for the confrontation.