Seventy-seven percent of Americans say that inflation is personally affecting their lives, and a majority are blaming President Biden for the high prices, according to a recent new poll.

According to a new Yahoo News/YouGov poll conducted from Nov. 17 to 19, 77 percent of respondents say inflation has recently affected them to some extent, with 37 percent saying inflation has impacted them “a great deal,” and 40 percent believe it has had “some” impact. More than 6 in 10 (61 percent) say the same about the ongoing supply chain crisis that has resulted in the “shortages of goods and services.” Seventeen percent say the shortage of goods has impacted them “a great deal,” while 44 percent say it has had “some” impact on their personal lives.

When asked how much each of the following are to blame for the cause of the current inflation, 80 percent of Americans say the disruptions caused by the COVID, with 49 percent saying the pandemic has caused “a great deal,” and 31 percent are saying it bears “some” blame. Meanwhile, 57 percent are pinning the blame on Biden as 39 percent say the president deserves “a great deal” of responsibility while 18 percent believe he deserves “some” blame.

But when asked whether COVID or Biden deserves “the most” blame, 35 percent of Americans pinned the blame on Biden while 30 percent faulted the COVID pandemic. Many economists, especially Obama’s former Treasury Secretary Larry Summer, have also blamed Biden for forcing a $1.9 trillion stimulus relief package earlier this year at a time the economy was turning the page from the pandemic for overheating the economy that stroked inflation to the fastest yearly pace in more than three decades.

Nearly all Republicans — 90 percent place “some” blame on Biden for causing inflation, while 73 percent overwhelmingly said the president deserves “the most” blame. Two-thirds of independents (65 percent) say Biden deserves at least “some” of the blame.

Meanwhile, 48 percent of Democrats are blaming the pandemic, while 29 percent sought to fault former President Donald Trump for some of the causes of inflation. Only 28 percent assign Biden at least some blame for inflation.

The poll also found that 17 percent said inflation was the “most important issue facing America” than any other issue, including COVID, which only 15 percent said was a top issue. One-third of Republicans (32 percent) state that inflation is America’s biggest problem right now, while Democrats are less likely to identify inflation as a dilemma, with only 8 percent believing it is. Additionally, a small majority polled — 18 percent believe that Biden is doing enough to address inflation.

The Yahoo/YouGov poll surveyed 1,696 U.S. adults and was conducted from Nov. 17 to 19. The margin of error is plus-or-minus 2.6 percentage points.

Biden To Reinstate Trump’s ‘Remain in Mexico’ Policy Next Week 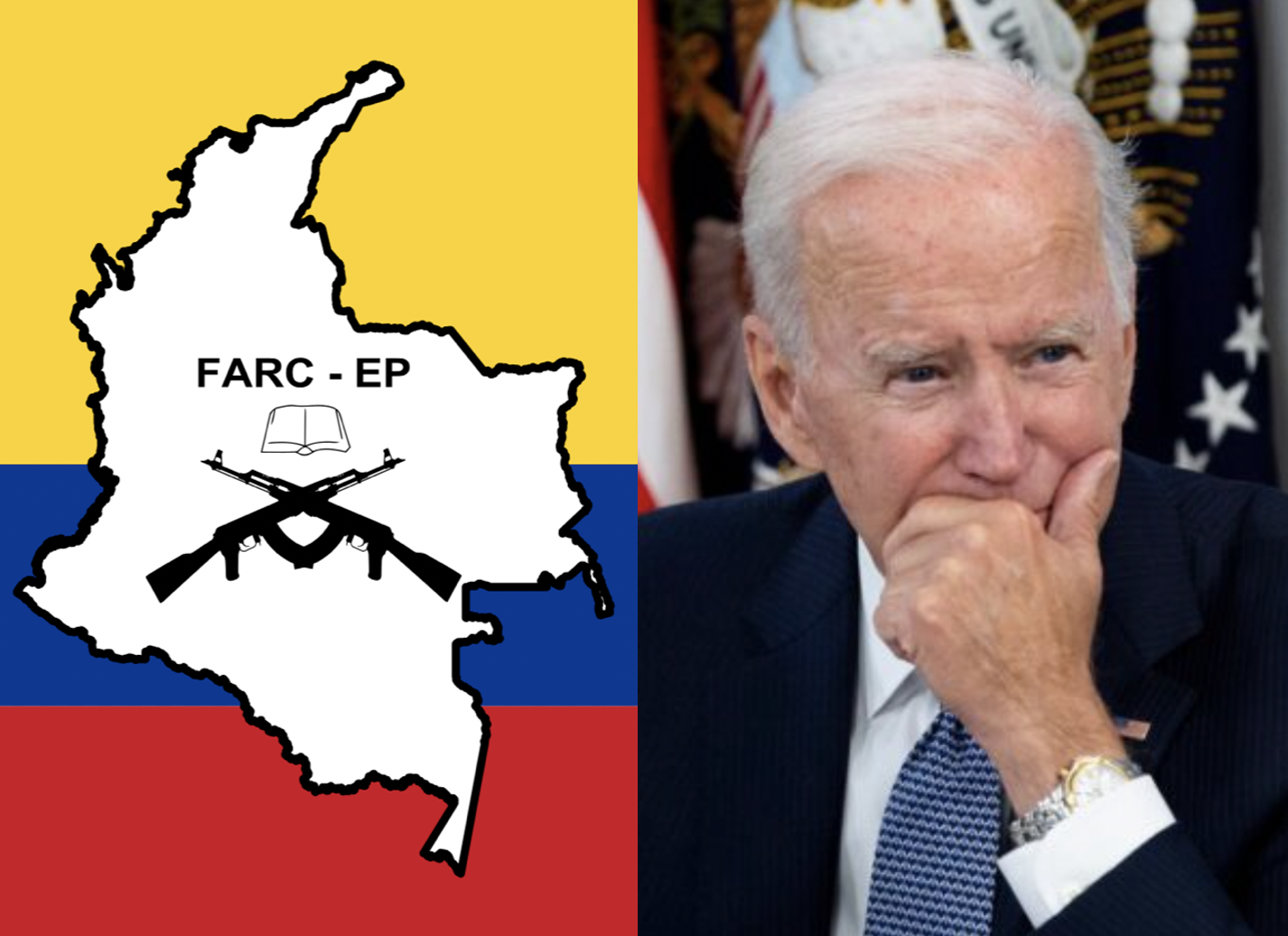