The final vote was 223-207, with one Republican — Rep. David Joyce of Ohio, voted present. Joyce cited his present vote over the possibility that Gosar’s tweet could come before the House Ethics Committee. Two Republicans — Reps. Adam Kinzinger of Illinois and Liz Cheney of Wyoming voted with all 221 Democrats in favor of the censure resolution.

Three Republicans — Reps. Barry Loudermilk of Georgia, Scott Perry of Pennsylvania, and Morgan Griffith of Virginia did not vote.

A censure resolution is considered the most severe form of punishment in the House. A censure carries no explicit penalties beyond a public reprimand. The resolution also included a provision to yank Gosar off both of his committees – a highly Democratic overreach as party leadership usually decides and finalizes its own members’ committee assignments.

The controversy around Gosar centered on an anime video inspired by the Japanese anime series dubbed “Attack on Titan” created by Hajime Isayama. The popular Japanese cartoon is about humans hiding behind walls to protect themselves from ravaging giants called Titans. In the 92-second video, the title is manipulated to say “Immigrant Attack” in Japanese, and it opens to scenes of migrants attempting to cross the U.S.-Mexico border.

In one scene, Ocasio-Cortez’s face is edited to one of the Titans’ faces as Gosar is flying into the air and slashing the AOC Titan in the back of the neck and killing it. In another scene, Gosar swings two swords at a foe whose face was replaced with Biden.

“Any anime fans out there?” Gosar captioned the deleted tweet video clip.

Ocasio-Cortez responded to the video from Gosar in a series of tweets, claiming her “creepy” colleague who “fundraises for Neo-Nazi groups” won’t get reprimanded by House GOP leader Rep. Kevin McCarthy (R-CA) because they “cheer him on with excuses.”

Democrats quickly rallied to call for Gosar’s censure last week after the video had over a million views. House Speaker Nancy Pelosi (D-CA) quickly brought forth the censure resolution as means to “send a message” in punishing the Arizona Republican for tweeting the anime video. Pelosi called on McCarthy to “join in condemning” the “horrific video” by supporting an investigation led by the House Ethics Committee and law enforcement.

“We can not have a member joking about murdering another,” Pelosi said Wednesday on the House floor. “This is about workplace harassment and violence against women.”

Gosar defended the video as a “symbolic cartoon,” emphasizing in remarks ahead of the resolution vote Wednesday that he “self-censored” himself and deleted the tweet “out of compassion” to those who saw the video as a threat.

In her own remarks on the House floor, Ocasio-Cortez said she is shocked that Republicans aren’t publicly condemning Gosar for the video and focusing on other matters that she largely dismissed as unimportant.

“What I believe is unprecedented is for a member of House leadership of either party to be unable to condemn incitement of violence against a member of this body. It is sad. It is a sad day in which a member who leads a political party in the United States of America cannot bring themselves to say that it issuing a depiction of murdering a member of Congress is wrong and instead decides to venture off into a tangent about gas prices and inflation. What is so hard about saying that this is wrong?” Ocasio-Cortez said in her six-minute remarks.

McCarthy scorched the majority party ahead of the vote, calling the resolution an “abuse of power” by the Democratic-controlled House.

“Let me be clear; I do not condone violence. Rep. Gosar had echoed that sentiment. The video was deleted, but Democrats won’t listen because they will do anything to distract from the failures of one-party rule in one year destroying a nation,” McCarthy said.

“Rules for thee but not for me. This is part of a larger pattern,” McCarthy added, vowing political retribution when Republicans retake the House in 2022.

However, House Democrats largely shrugged off McCarthy’s warnings that Republicans will seek retaliation in taking similar actions against Democratic lawmakers that Pelosi staunchly defended despite their egregious conducts and remarks that constituted those to be censured.

Rep. Matt Gaetz (R-FL) defended Gosar while mocking Democrats for wasting members’ time bringing censure actions over a “fiction to the point of the absurd” cartoon video instead of addressing the many crises Americans face under Biden’s leadership.

“It’s not really my thing, and it does glorify violence, but often to symbolize conflict, not realistic harm to another person. In the last session we had, we reviewed Steve Bannon’s podcast. Today we’re critiquing Paul Gosar’s anime. Next week we might be indicting the Wile E. Coyote for an explosive ordinance against the Road Runner,” Gaetz said.

“We have better things to do on the floor of the House of Representatives than be the hall monitors for Twitter,” Gaetz added.

The vote marks the first time the House voted to censure a sitting member in nearly a decade. The last time a House lawmaker was censured was in 2010 when Democrats censured one of their own — former Rep. Charlie Rangel of New York due to various ethics violations. However, Rangel was censured only after a lengthy ethics investigation was first conducted before a floor vote; something Democrats deprived Gosar of having before bringing the resolution up for a vote.

After the resolution was adopted, Gosar was required to stand in the well of the House as Pelosi read out loud the resolution. About a dozen Republicans, most of them from the House Freedom Caucus, joined Gosar in solidarity while Ocasio-Cortez and Rep. Maxine Waters of California were sitting in the front row as Pelosi read the censure out loud.

Gosar is the 24th person to ever be censured by the House. 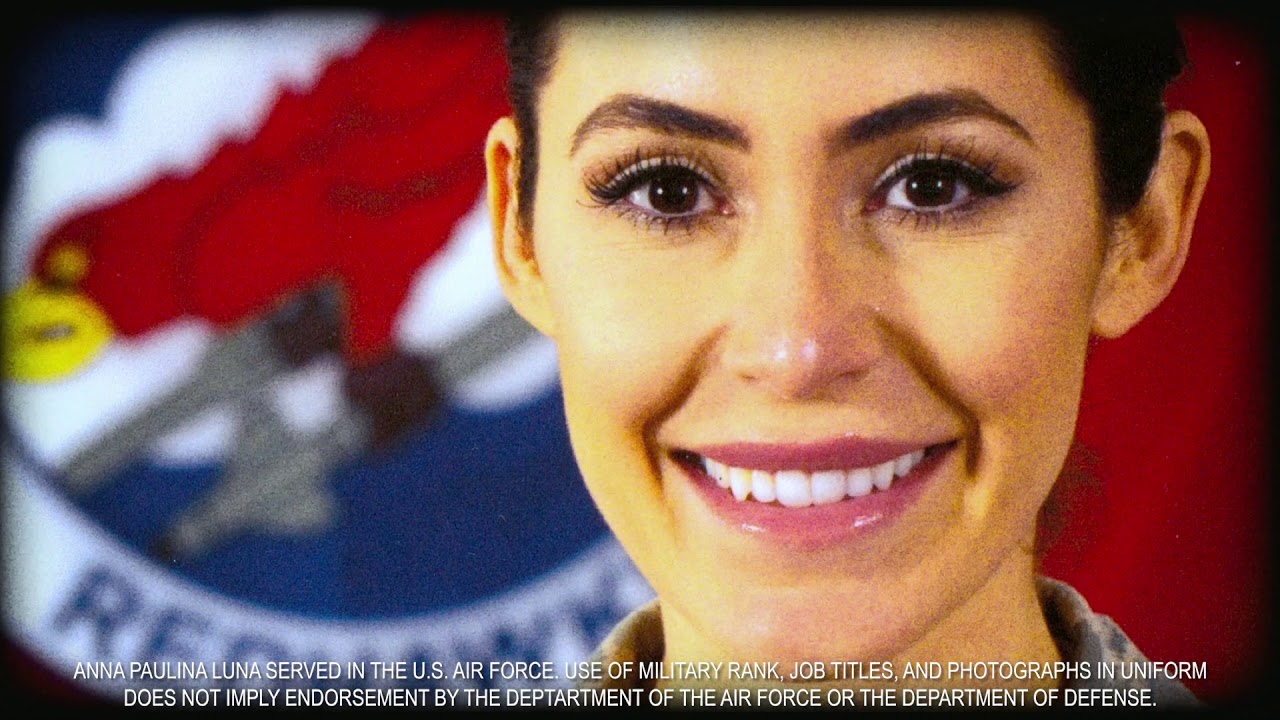