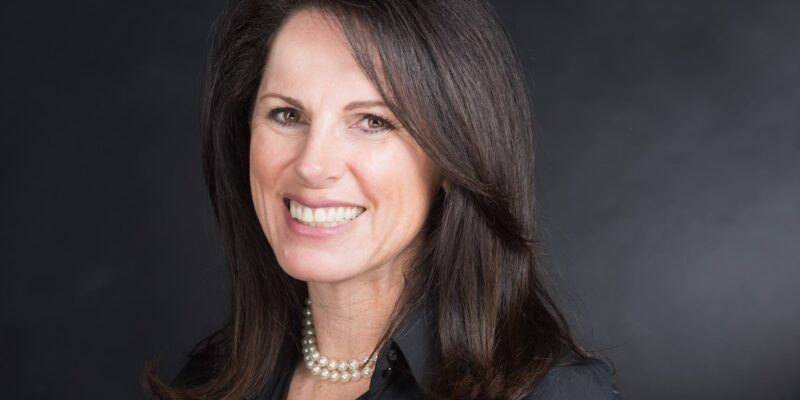 The Republican-controlled Florida Legislature is about to hold a Special Session to file legislation that would prevent the recent federal government vaccine mandates handed by President Joe Biden from being enforced. And as expected, Florida Democrats are fuming over what they believe is a simple “political stunt” by Gov. Ron DeSantis to score political points.

According to Leader Book, who feels that the Republican solution to vaccine mandates will “strip business owners and local governments of the freedom to decide what’s best for their workers and their communities,” adding that, “This proposed legislation not only inhibits that very freedom but also dangerously threatens the safety of workers and communities by handicapping hospitals and healthcare facilities who are reliant on federal funding to keep our communities safe as well as stripping protections from workers with the abandonment of OSHA.

Sen. Steward told The Floridian that Gov. DeSantis “put out 10 points” he wanted to cover, and believes they “really are dangerous and some are probably illegal,” adding that that "never stopped anybody before.”

“Nobody. No cop, no firefighter, no nurse, nobody should be losing their jobs because of these jabs.  We have got to stand up for people and protect their jobs and protect their livelihood,” stated Gov. DeSantis during his opening remarks,” adding that the vaccine mandates the Biden administration was handed down were “unconstitutional.”

Another narrative Democrats are pushing against DeSantis's call for the special session is that all of the bills they have been working on will be held up for another week or two.

“It (special Session) is now caused all of our bills to be on hold for another two weeks and will only have two weeks for the committee, and then we go to separate all the bills that we filed— all the good public policy bills— that it involved through people's safety things, for you know, women safety, and for you know children.”

Sen.Polsky (pictured) also believes that the special session, which will take place six weeks before the 2022 legislative session, is “really unnecessary” and is “completely political in nature.”

“Well, I think in general, it is really unnecessary. We have very serious problems going on and I don't think this is one of them, and it just seems to be completely political in nature right very soon so there's just no reason to have a special session now, like six weeks before the start,” said Sen. Polsky.”

Polsky also weighed in on several of the bills that have been proposed by the legislature.

Here is what Polsky said about three of the bills:

OSHA— (Sen. Travis Hutson (SB 6D and Rep. Ardian Zika HB 5B) —“I'll take the easy one first. I think OSHA is, it concerns me that Florida would take on that responsibility, financially and from a regulatory perspective because I think the notion would be to make things less rigorous for safety, and that concerns me.

Public Exception— (Sens. Danny Burgess and Reps. Ralph Massullo and Erin Grall have sponsored SB2 and HB 1B) —You know even if I vote against the bills, I wouldn't want someone's medical records to be public, so I guess that one I don't have a particular problem with.

Vaccine requirement by a Surgeon General— (Sen. Aaron Bean and Rep. Alex Andrade are sponsoring  SB 8B and HB 7B)—We don't know what lies ahead. We’ve obviously have all lived through pandemic and none of us would have imagined five years ago is possible, so it's certainly possible we get another one in the future that's even worse. So why would we tie the hands of a future surgeon general like that when it hasn't been a problem in all the years that that statute has been in place.”