In his decision, Doughty wrote the Biden Administration doesn't have the

"If the executive branch is allowed to usurp the power of the legislative branch to make laws, two of the three powers conferred by our Constitution would be in the same hands," wrote Judge Doughty. "If human nature and history teach anything, it is that civil liberties face grave risks when governments proclaim indefinite states of emergency.

"During a pandemic such as this one, it is even more important to safeguard the separation of powers set forth in our Constitution to avoid erosion of our liberties."

Florida Gov. Ron DeSantis, who recently filed a lawsuit against the vaccine mandate,  tweeted this statement after the injunction:

The Biden CMS mandate has threatened healthcare personnel with termination — at a time when nurses & other professionals are in short supply.  The injunction issued by a federal district court (which applies nationwide) stops this heavy-handed mandate & saves thousands of jobs.

Florida Rep. Brian Mast told The Floridian that he believes  the court ruling needs to be "enshrined into law" and reminded voters that he penned a bill that "would amend the fair labor and standards act to say it’s unlawful for any employer to ask an employee their vaccination status." 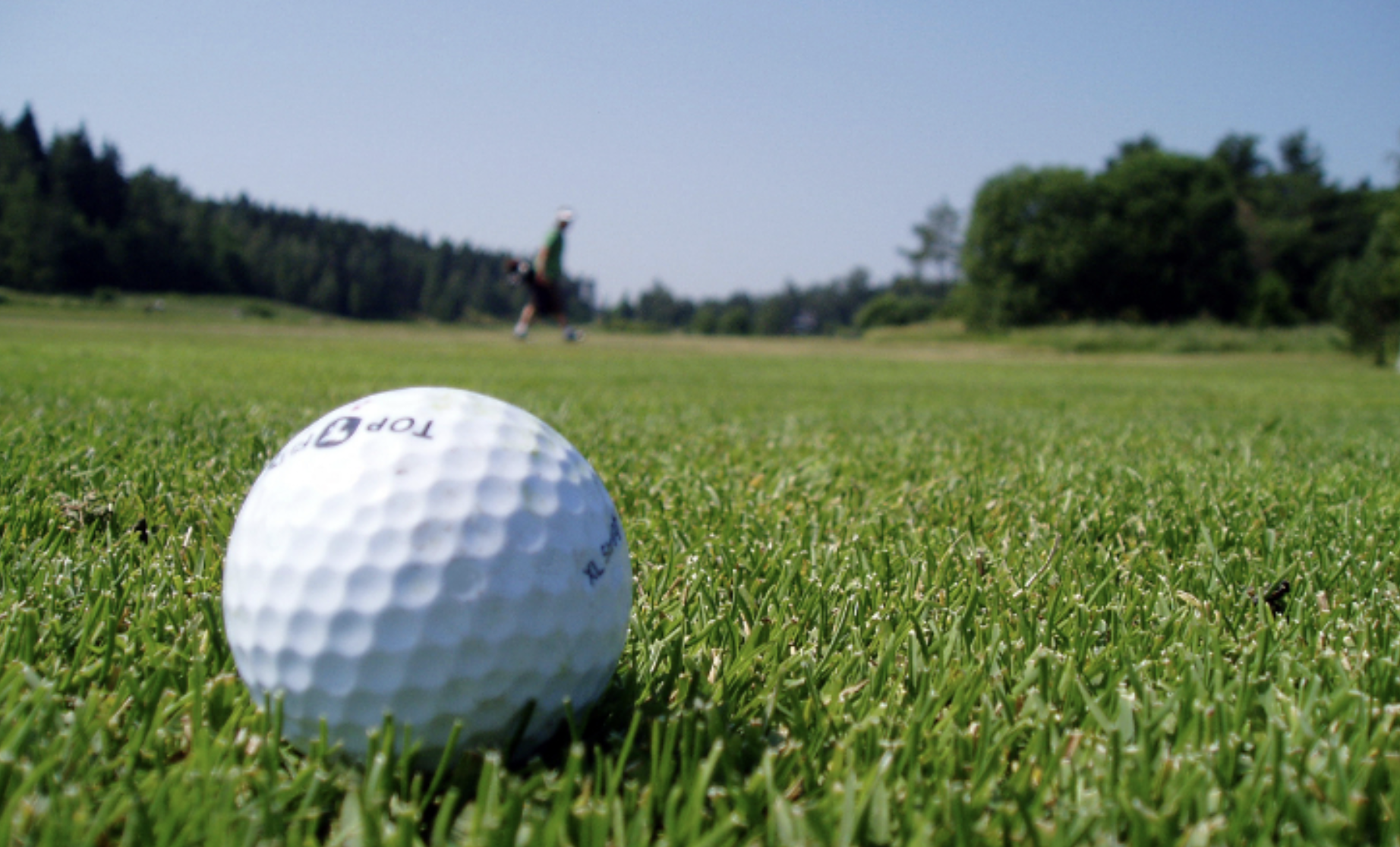