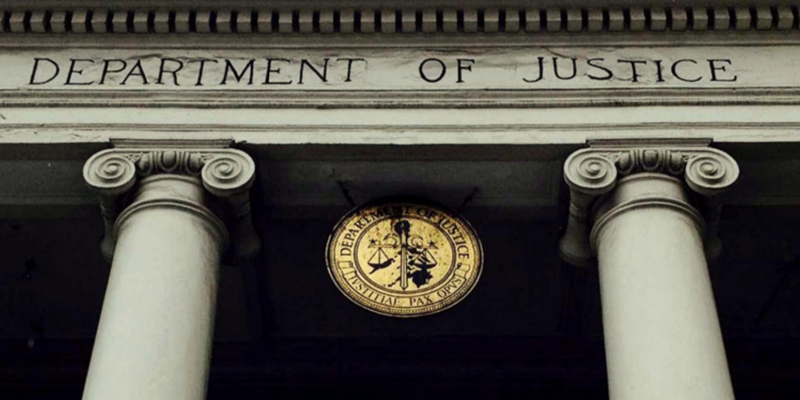 While the Defund the Police narrative has floated in the political atmosphere for well over a year, the Department of Justice seems to be backtracking on their anti-police rhetoric and has announced millions of funding to hire new police officers.

The Biden Administration has been notorious so far for prioritizing equity and counter-acting racial discrimination involving local police units.  However, the President's DOJ will be sending out $139 Million for local law enforcement across the country.

"We are committed to providing police departments with the resources needed to help ensure community safety and build community trust,” said Attorney General Merrick B. Garland. “The grants we are announcing will enable law enforcement agencies across the country to hire more than 1,000 additional officers to support vitally important community oriented policing programs.”

One of the biggest benefactors of this new increase happens to be the state of Massachusetts, where three cities all saw upwards of six figures in new federal money:

The federal government is not the only entity hiking up funding for their officers, as Portland, Oregon might see an increase of $5 million from their city government alone.  Portland has only seen drastic budget cuts ever since the chaos that ensued in the city this past year.

Now, Mayor Ted Wheeler (D-OR) is proposing the $5 million increase.  Portland has recorded their most violent year ever with 72 reported homicides, and with the recent loss of 200 police officers due to resignation, Wheeler has seemingly had a wake up call to the emerging situation in the city.