A St. Pete Polls indicates that both Florida Governor Ron DeSantis (R) and Florida Senator Marco Rubio (R) are in good standing ahead of the upcoming 2022 midterm election. Both GOP lawmakers have received heavy criticism from their Democrat challengers, but they have also expressed hope in coming out victorious after the election. Considering that Florida greatly voted for President Donald Trump (R) in the 2020 presidential election, the GOP is looking to use that momentum coupled with recent wins in the state to push onward in the election.

The poll, which was taken between November 18th and November 19th, showed favorable results for the Republican lawmakers.

When it comes to the Senatorial race, Senator Rubio would defeat Florida Rep. Val Demings with 51% over Demings’ 44%.

In the gubernatorial race, Governor DeSantis has downplayed both Crist and Fried as challengers while not commenting on state Senator Annette Taddeo (D) who most recently joined the race.

In turn, Senator Rubio has amped up his criticism of Demings with his team launching criticism at the Orlando Democrat for voting in favor of the “socialist” Build Back Better bill. In response, Demings has challenged Rubio by outraising the South Florida Republican, and Democrats are hopeful about the Demings campaign, seeing a potential Senatorial win in the 2022 election. 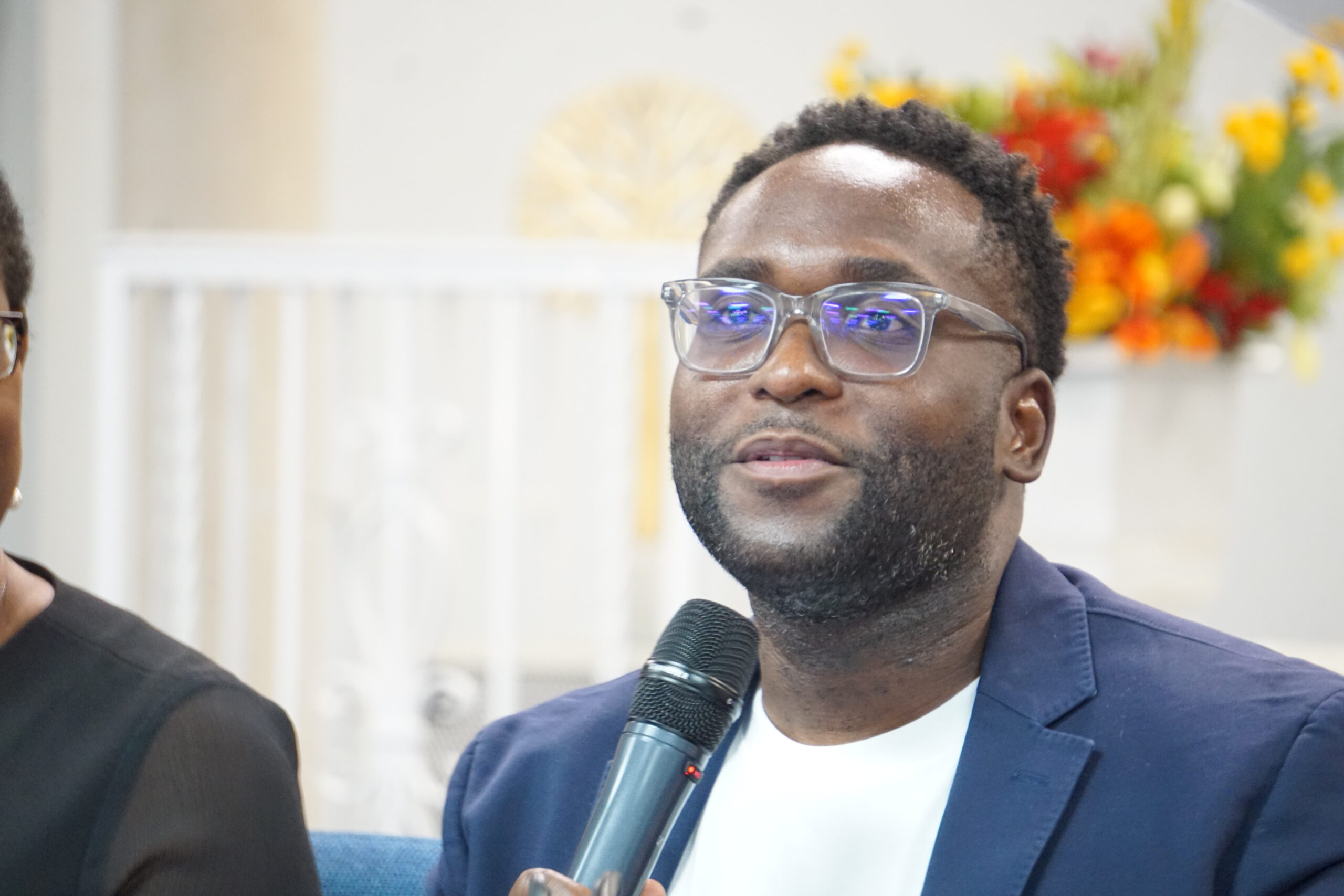