Attorney General Merrick Garland through the Department of Justice (DOJ), ordered the FBI Monday to investigate in what he called a “disturbing spike in harassment, intimidation, and threats of violence against school administrators,” after a national group sent a letter to President Biden claimed that they are “under an immediate threat” from concerned parents’ engaging in “domestic terrorism” acts and requested resources from federal law enforcement.

“In recent months, there has been a distributing spike in harassment, intimidation, and threats of violence against school administrators, board members, teachers, and staff who participate in the vital work of running our nation’s public schools. While spirited debate about policy matters is protected under our Constitution, that protection does not extend to threats of violence or efforts to intimidate individuals based on their views,” Garland wrote in a memo sent to FBI Director Christopher Wray.

“The Department takes these incidents seriously and is committed to using its authority and resources to discourage these threats, identify them when they occur, and prosecute them when appropriate. In the coming days, the Department will announce a series of measures designed to address the rise in criminal conduct directed toward school personnel,” the memo adds.

The memo from Garland comes days after the National School Boards Association (NSBA) sent a letter to Biden last Wednesday claiming that “America’s public schools and its education leaders are under an immediate threat” due to parents expressing their frustration at school board meetings. The board names parents opposing the imposition of mask mandates and the “propaganda purporting the false inclusion” of Critical Race Theory being injected into schools curriculum as the two causes for the dozen minor incidents that have occurred recently at school board meetings.

The NSBA President Viola Garcia and interim executive director and CEO Chip Slaven, in the letter, are calling on Biden to provide “immediate assistance” to protect “dedicated education leaders” against the increase of “acts of malice, violence, and threat.” They are requesting federal agencies to invoke measures under the “PATRIOT Act” and other types of statutes to federally prosecute those who protest mask mandates and critical race theory as acts of “domestic terrorism” and “hate crimes.”

“As these threats and acts of violence have become more prevalent – during public school board meetings… NSBA respectfully asks that a joint collaboration among federal law enforcement agencies, state and local law enforcement, and with public school officials be undertaken to focus on these threats,” the Sept. 29 letter reads, requesting the White House to “specifically solicits the expertise” to mobilize federal law enforcement resources from multiple agencies including the Department of Justice, the Federal Bureau of Investigation (FBI), U.S. Department of Homeland Security, U.S. Secret Service, and its National Threat Assessment Center, to “focus on these threats.”

The board has also asked the deployment of the U.S. Postal Inspection Service to intervene against “documented threats” letters as well as cyberattacks on “social media and other online platforms, and around personal properties.”

“As these acts of malice, violence, and threats against public school officials have increased, the classification of these heinous actions could be the equivalent to a form of domestic terrorism and hate crimes,” the letter reads.

The NSBA references more than 20 reported incidents that occurred in California, Florida, Georgia, New Jersey, Ohio, and other states in which school board officials were threatened or insulted by angry parents and concerned citizens. However, all those incidents saw those who protested or caused disruption arrested on local charges of “aggravated battery” and “disorderly conduct.”

Garland, in response to the NSBA letter, has directed the FBI and U.S. attorney’s offices to “convene meetings with federal, state, and local law enforcement leaders” in the next 30 days, during which they will discuss “strategies for addressing threats against school administrators, board members, teachers, and staff.” The DOJ will also launch a task force to address the issue that will determine how the federal government could use its powers to prosecute crimes and assist local law enforcement in incidents that are not federal crimes.

The NSBA welcome the news of the DOJ trampling parents’ free speech through the usage of federal law enforcement, stating Garland’s action sends a “strong message to individuals with violent intent who are focused on causing chaos, disrupting our public schools, and driving wedges between school boards and the parents, students, and communities they serve.”

Florida Gov. Ron DeSantis has also taken issue with the Biden Administrations’ use of the FBI to look into concerned parents. 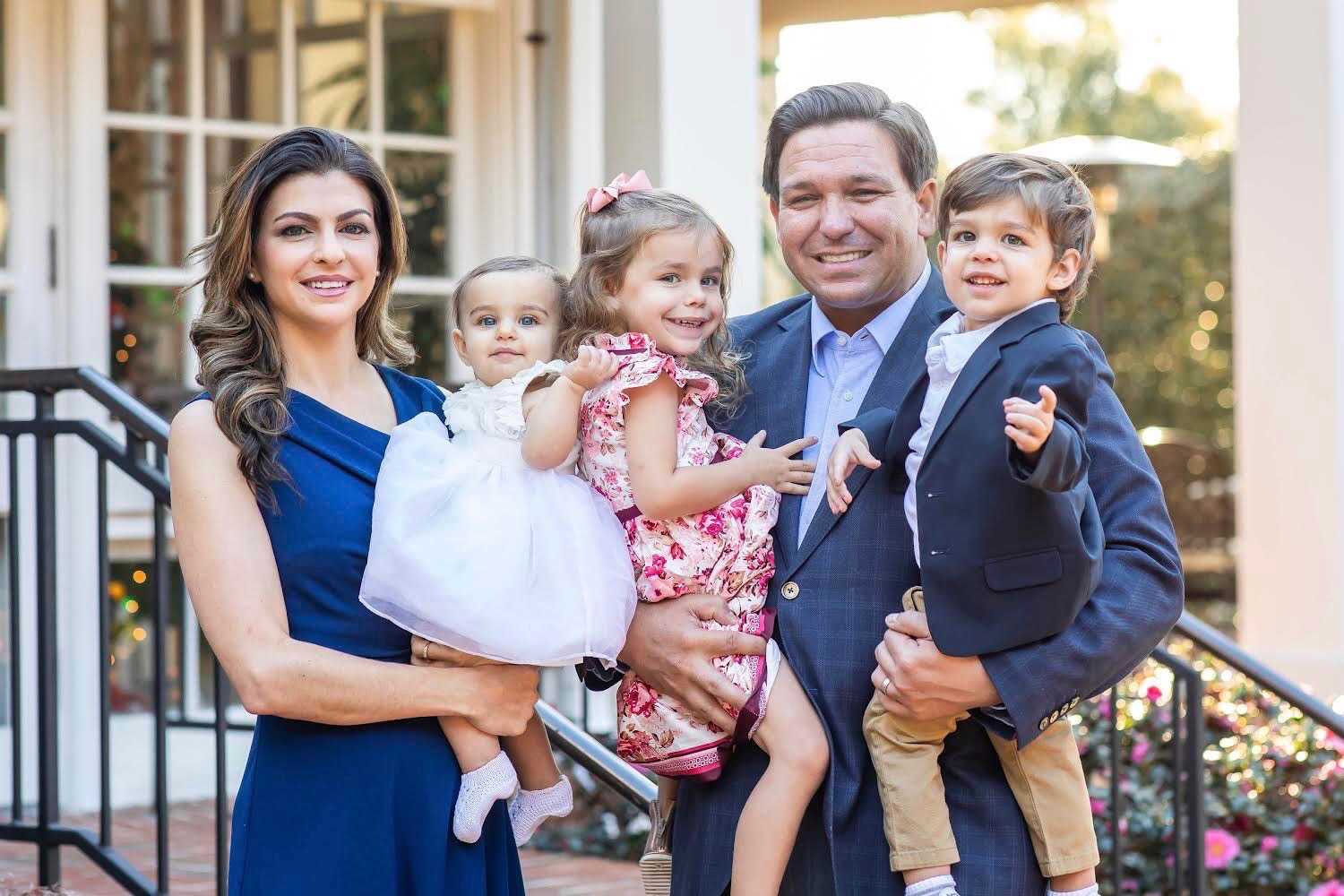