Florida Governor Ron DeSantis (R) declared “a major victory in his fight to keep Florida free!” over the weekend as it was announced that the City of Gainesville had reversed its vaccine mandate.

The Gov. DeSantis has been involved in a rivalry with President Joe Biden (D) over his opposition to vaccine mandates, mask mandates and vaccine passports. The governor's announcement also comes at a time when COVID-19 vaccinations have dropped across Miami Dade County, Broward County, and Palm Beach County. Moreover, COVID-19 cases have also dropped in other counties.

In a press release from Friends of DeSantis, Team DeSantis informed that the “politicians in the city of Gainesville were attempting to violate Florida’s ban on vaccine passports by mandating that all Gainsville public employees get vaccinated or lose their job.”

They expressed that despite first responders having “worked throughout the pandemic and even though many have immunity through prior infection, Gainsville was set to fire them over COVID shots, effectively kicking them to the curb.”

The team concluded that Governor DeSantis “stepped in to protect Floridians from government overreach that threatened the jobs and livelihoods with oppressive and nonsensical mandates.”

Regarding the Governor's position on vaccines and masks, he has faced contention from Florida Democrats and public-school boards that have pushed back, calling his orders unconstitutional.

Coinciding with the announcement come reports from the Department of Health, announcing that both COVID-19 vaccinations in several Florida counties are down while COVID-19 cases in those counties are also down.

Miami-Dade, Palm Beach, and Broward Counties have reported the lowest case numbers and positivity rates since late June of this year. Moreover, vaccinations among residents that are 12 and older dropped week-over-week across the three counties.

In Miami-Dade County, which has the highest vaccination level in the state with 91%, total case numbers dropped below 41%. The positivity rate dropped below 1.6  percentage points.

Palm Beach county recorded 681 COVID-19 cases, which is nearly a drop of 77%, and the county only recorded a positivity rate of 1 percentage point lower than last week.

Finally, in Broward county, positive cases dropped by 20%, but it did experience a rise in vaccinated residences. The rise was by 1 percentage point.

While the Governor and Democrats continue to spar over proper COVID-19 protocol,

Military Veterans Could Flood Congress in 2022 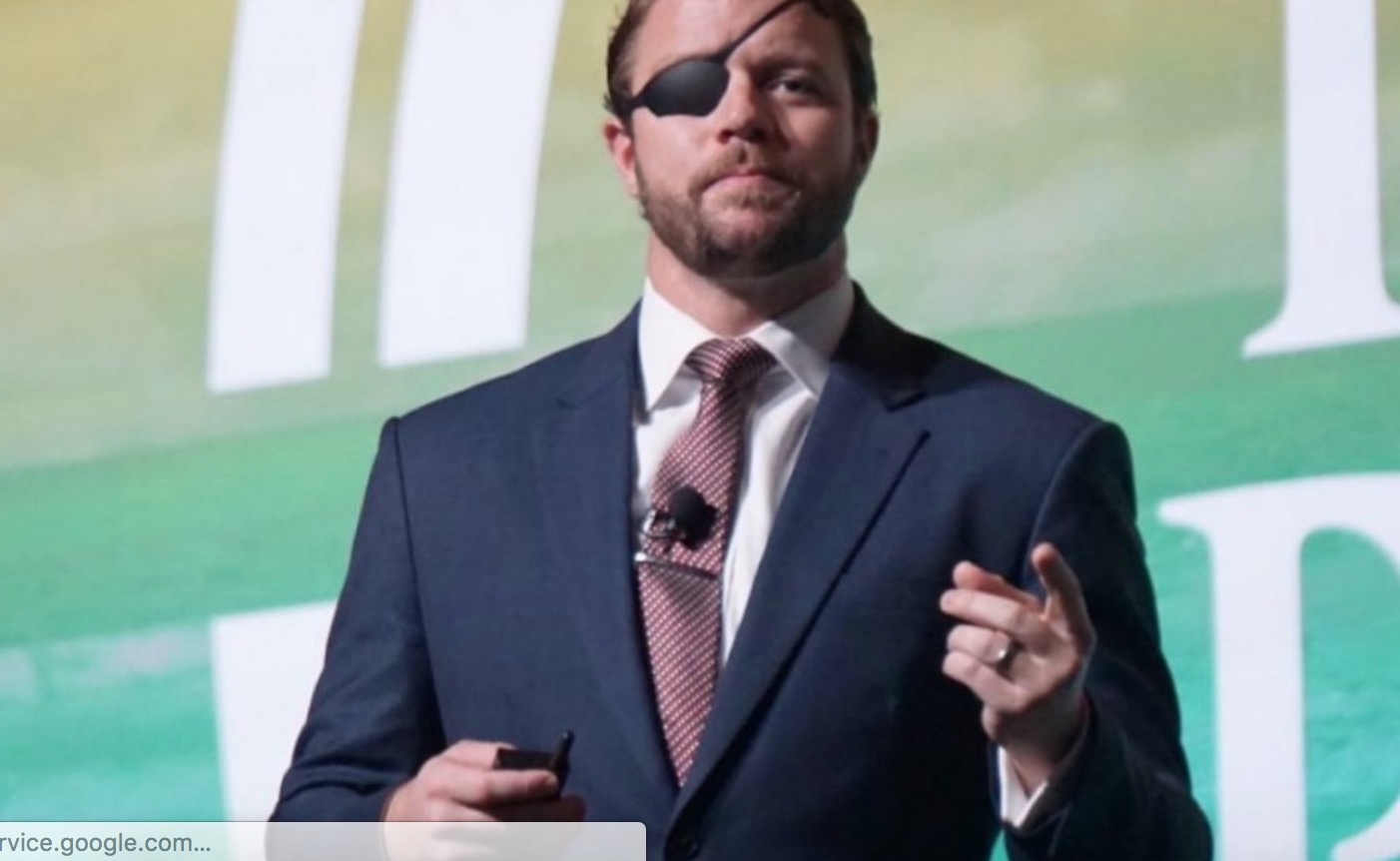