Hundreds of unaccompanied minors are being secretly flown from Texas to New York and Florida in the dead of night, a discreet move by President Biden's administration to relocate the influx surge of underage illegals entering from the Southern border, an investigation report revealed Tuesday.

According to the New York Post, who broke the news Tuesday morning of the Biden administration's secret relocation plan, the outlet found that the efforts have been going on for months. In their investigation reporting confirming the administration's relocation move, the NY Post witnessed two different charter flights landing at New York's Westchester County Airport last week that departed from Texas. The first flight they caught photos of the arrival last Wednesday, Oct. 13 at 10:49 pm ET, with the second flight they saw arriving two days later on Friday, Oct. 15 at 9:52 pm ET. A majority of the passengers appeared to be children and teens, with a portion of the planeload appearing to be young men in their 20s.

During those two arrival flights, Westchester County cops stood by as the group of young immigrants typically arriving carrying only a backpack got off a World Atlantic Airlines plane and were escorted onto motorcoach-type buses. The first arrival the NY Post caught Wednesday night saw "about 100" young migrants being bused to Woodbridge in New Jersey. A source revealed to the outlet that the other buses dropped the rest of the young migrants all across the tri-state area, including "The Bronx, Brooklyn, Queens, upstate New York, upstate Newburgh and Bridgeport and Danbury in Connecticut."

Meanwhile, the Friday night arrival that the NY Post track saw a group piled into one bus and "barreled down the Hutchinson River Parkway" in the Bronx at 75 mph, breaking the speed limit and New York's off-limits restriction laws. The hour-long drive would finally stop at a residential facility called MercyFirst located in Syosset, Long Island.

MercyFirst, according to its website, is a nonprofit sponsored by the Catholic Sisters of Mercy. One of its programs — START With Hope, provides "safe shelter and care to children - Unaccompanied Minors - from Central America who are fleeing gang violence, drugs, and chaos in their home country to be reunited with their family in our country." The program is provided in "multiple" MercyFirst sites in "Brooklyn, Nassau, and Suffolk County" that works under a contract with US Office of Refugee Resettlement (ORR)."

Rep. Tom Suozzi (D-NY), whose district includes Syosset, is said to have known about the discreet protocol from the Biden administration, telling a local Long Island outlet that "close to 2,500 unaccompanied minors have been brought to Nassau, Suffolk, and Queens since the beginning of June 2021." Fifty of those nearly 2.500 children are currently "residing at the Mercy First facility." Despite being informed about the secret effort and not informing his constituents, Suozzi is now pushing for "more specifics" on the expected count from the Biden administration that Long Island should be bracing for. He also is asking for the administration "plan[s]" for the influx of underage illegals are going so he can "figure out how to get some money to our school districts to help deal with this."

The Post also reported a similar situation "playing out" down south in Jacksonville, Flordia, where most of the flights departing from Texas are first touched down in the Sunshine State before continuing to its final destination in Westchester. According to The Post, a Boeing 737-700 landing shortly after 10 pm ET last Saturday at Jacksonville International Airport and saw a group of "10 and 15 people wearing matching white baseball caps and carrying duffel bags" departing off the plane. The small group then boarded a charter bus where they were seen arriving two hours later at the Twin Oaks Academy, a juvenile detention center in the Apalachicola National Forest near Tallahassee at 1 am ET Sunday.

When alerted about The Post investigation's findings, Florida Governor Ron DeSantis expressed outrage with his spokeswoman Christina Pushaw saying, "If the Biden Administration is so confident that their open-border policy is good for our country, why the secrecy?"

"Why is the Biden Administration refusing to share even the most basic information about illegal alien resettlement in communities throughout our state and the entire country?" Pushaw added. "Washington DC sets immigration policies that do not affect them, and states that lack information about migrant resettlement and do not have the authority to change federal immigration policy — are expected to bear the brunt of Biden's reckless open-borders agenda."

Swift Air (N440US) that left McAllen, TX on Sunday arrived at 2:48pm at Westchester from Jacksonville with a plane full of undocumented immigrants. pic.twitter.com/JRUJNs1zME

In just July and August alone, at least 37,805 unaccompanied minors in total — 18,958 in July, while August saw 18,847 unaccompanied children were encountered at the southern border, according to Customs and Border Protection data. The majority of unaccompanied migrant children are processed and then placed in the care of Health and Human Services.

The Post analyzed previous flights that departed from Texas that arrived in Westchester County Airport and found 21 flights of almost 2,000 migrants flown since Aug. 8. They also found records that showed most of the flights arriving between the hours of midnight and 6:30 am — the time when a voluntary curfew  — a restriction that discourages flying between midnight and 6:30 am is in effect for the suburban area. On Aug. 20, two flights from Houston touched down at the Westchester Airport at 2:13 am ET and 4:29 am ET.

However, the White House insisted that the flights are only carrying children and teens, and "it is our legal responsibility to safely care for unaccompanied children until they can be swiftly unified with a parent or a vetted sponsor."

"Our Office of Refugee Resettlement facilitates travel for the children in its custody to their family or sponsors across the country," HHS spokesman Jorge Silva told the NY Post. "In recent weeks, unaccompanied children passed through the Westchester airport en route to their final destination to be unified with their parents or vetted sponsor." 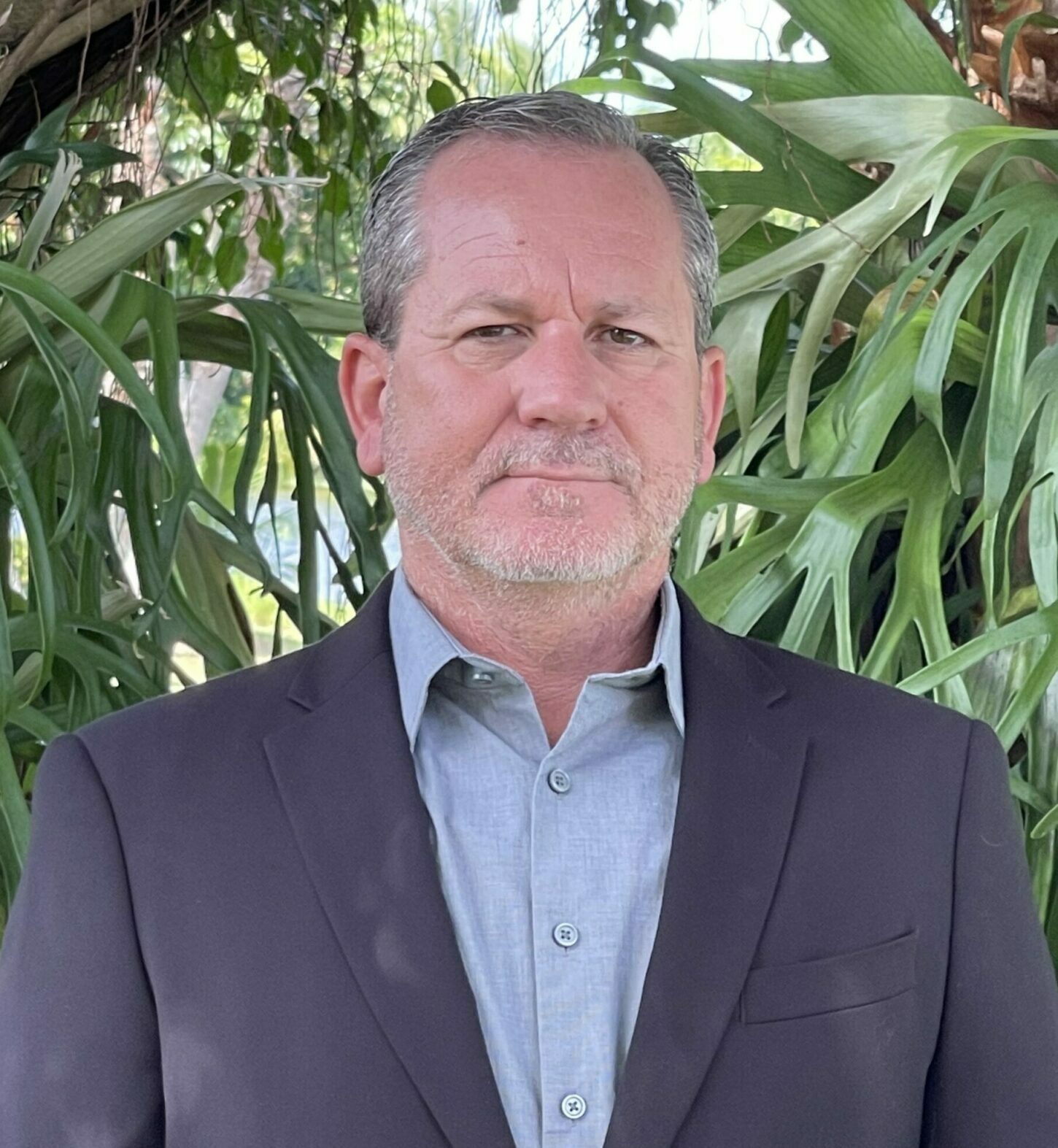