White House Press Secretary was unable to say when or ever President Biden, during his lifelong career in politics that spans more than five decades, has paid a visit down to the southern border, either during time as Senator or Vice President.

During Wednesday’s White House press briefing, Fox News reporter Peter Doocy asked Psaki if Biden has ever “been to the Southern border.”

“I will have to look back in my history books and check the times he’s been to the Southern border,” Psaki responded.

Doocy notes that Fox has yet to find “any record” of Biden ever visiting the border during his 50 years in politics and his short time as a private “concern citizen.”

“We have been looking all morning, and we cannot find any record of him visiting the border as President, Vice President, Senator, or even as a concerned citizen. Why would that be?” Doocy pressed.

Psaki deflected from answering Doocy’s question, wanting to know more about why this type of question was being asked.

“I can check and see when the last time or when he may have been,” Psaki said. “But tell me more about why you’re asking.”

The Fox News reporter noted how Biden “makes a point” in the past to travel to “disaster” areas following a weather crisis, to “see for himself first” the “needs are” from Custom and Border Patrol, who are overwhelmed by the president’s urged Biden since overturning many of former President Trump’s immigration reforms for help.

“Because this is a President who makes a point when there are disasters in this country like a wildfire or a hurricane to go and see for himself firsthand what the needs are of the local community so that he can have an informed POV to make policy. Why doesn’t he do that? Why doesn’t he go down to Del Rio, Texas, and see what’s going on?” Doocy asked.

“Well, first of all, Peter, I think the situation at the border is the result of a broken system. And the President certainly relies on his experience. So whether it was the work he did to address root causes as Vice President, his efforts when he was in the Senate to support comprehensive immigration reform, steps that at a time were being done and worked toward in a bipartisan way, something that certainly we think should be the case today,” Psaki said. “He uses all of his experiences to inform how he governs, how he approaches challenges, and certainly, he looks again at the last four years and the separation of children who were ripped from their parents’ arms as a way he does not want to proceed. So all of his experiences and his time in office, whether Vice President or Senate, inform his approach to issues.”

Republican National Committee Chairwoman Ronna McDaniel also questioned if Biden could personally recall if he ever made the trip down south, noting as President he is currently “presiding over the most disastrous border crisis in decades.”

“Has Joe Biden ever been to the border? It’s a question that needs to be answered by the president, who is presiding over the most disastrous border crisis in decades,” McDaniel said in a statement, also noting that the RNC research team were also unable to find any evidence of Biden paying a visit to the border.

“The RNC Research team investigated and has been unable to find a single example of Biden visiting the border in at least a decade, even when he was Obama’s border czar. Biden created a humanitarian crisis at the border and refuses to take responsibility for it.” 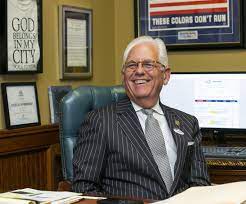 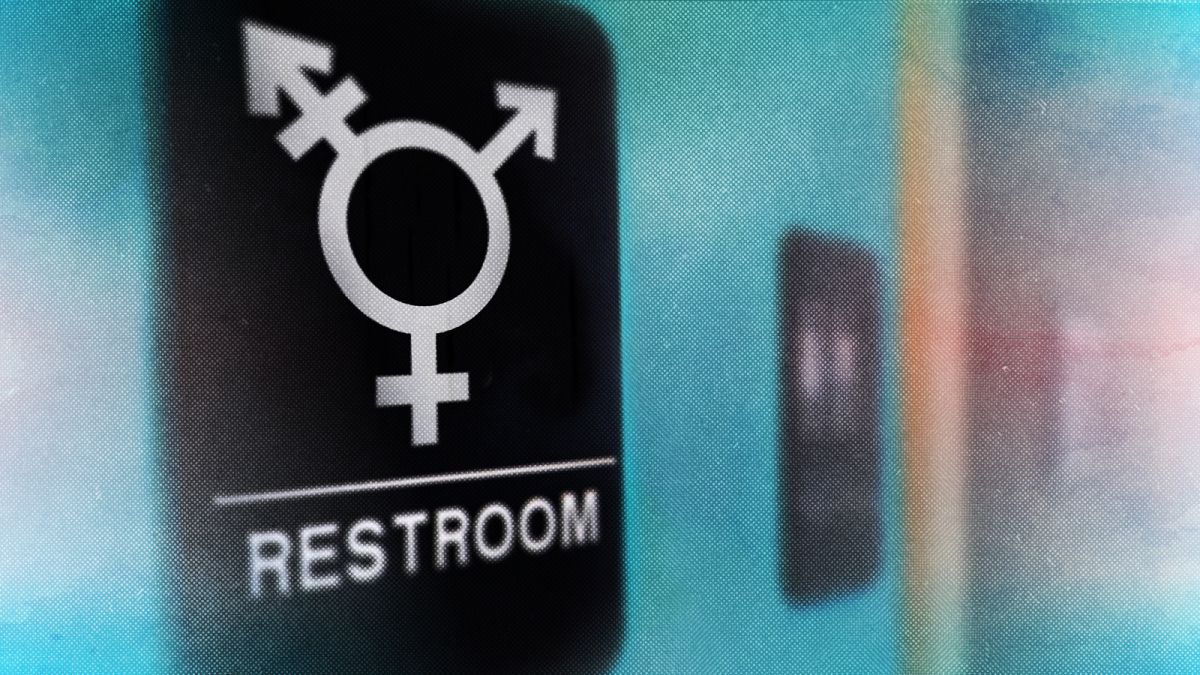