Senate’s parliamentarian ruled that Democrats can’t use their $3.5 trillion tax and spend budget bill to include their immigration amnesty plan to provide a pathway to citizenship to millions of illegally immigrants, dealing a fatal blow to President Biden and progressives the clearest path forward and to overcome Republican opposition via the budget reconciliation package.

The decision from the Senate parliamentarian Elizabeth MacDonough argued the Democrats’ provision to legalize illegals through a pathway to citizenship including young immigrant “Dreamers,” farmworkers, those deemed “essential workers” and illegals living in the U.S. who are protected by Temporary Protected Status was “not appropriate” and didn’t comply with the chamber’s rules.

In a three-page memo to senators, MacDonough, who decides whether a provision is primarily a budget matter, called the plan to make an estimated 8 million undocumented immigrants eligible for green cards a “broad, new immigration policy” that could not be added to the reconciliation process, a procedure that can be used to pass budget bills with a simple majority of 51 senators.

MacDonough argued that the “policy changes of this proposal far outweigh the budgetary impact scored to it and it is not appropriate for inclusion in reconciliation.”

“Changing the law to clear the way to (Legal Permanent Resident) status is tremendous and enduring policy change that dwarfs its budgetary impact,” MacDonough wrote.

Both Democrats and Republicans have made their case to the parliamentarian office earlier this month regarding whether Congress could provide legal status to the immigrants through budget reconciliation package. Democrats argued their plan would have a major economic impact in a pitch they hoped would convince MacDonough during a key meeting to allow them to include the provision in the reconciliation bill. They noted the targeted illegal immigrant groups of granting them pathway to citizenship would make them eligible for social programs like the Supplemental Nutrition Assistance Program, Medicaid, Medicare, Social Security and other health benefits.

However, MacDonough noted that the Congressional Budget Office (CBO) preliminary estimate predicted that the nearly 8 million adjusted to legal permanent residence (LPR) status under the program would increase budget deficits by $139.6 billion over a 10-year period due to the expansion of the social safety net and benefits programs it would require.

MacDonough repeatedly emphasized in the memo the extent of such policy change proposed by the Democrats in her decision.

“The reasons that people risk their lives to come to this country — to escape religious and political persecution, famine, war, unspeakable violence and lack of opportunity in their home countries — cannot be measured in federal dollars,” MacDonough wrote, arguing that “changing the law to clear the way” for the nearly 8 million undocumented immigrants is a “tremendous and enduring policy change that dwarfs its budgetary impact.”

“Many undocumented persons live and work in the shadows of our society out of fear of deportation. Permanent legal status would grant them “freedom to work, freedom to travel, freedom to live openly in our society in any state in the nation, and to reunite with their families and it would make them eligible, in time, to apply for citizenship — things for which there is no federal fiscal equivalent,” she added.

She also warned that such a move would “set a precedent” that could be reversed just as easy in future Congress who look to repeal the ruling allowing for a legal path to citizenship through a simple-majority vote as well.

“That would be a stunning development but a logical outgrowth of permitting this proposed change in reconciliation and is further evidence that the policy changes of this proposal far outweigh the budgetary impact scored to it and it is not appropriate for inclusion in reconciliation,” MacDonough said.

“We are deeply disappointed in this decision, but the fight to provide lawful status for immigrants in budget reconciliation continues,” Schumer said in a statement, adding that Democrats would be meeting with the parliamentarian. “The American people understand that fixing our broken immigration system is a moral and economic imperative.”

Senate Democrats and immigrant advocates said they won’t give up and vow to press on with their plans to include an amnesty provision within the budget plan, and plans to offer alternate ideas to the parliamentarian. Among the recommendations circulating would be setting a more recent “registry” date, which currently allows an undocumented immigrant who entered the United States before Jan. 1, 1972, to apply for legal status.

Some progressive lawmakers, including Rep. Ilhan Omar (D-MN) urge Schumer and the White House to “ignore” MacDonough’s “recommendation” and should still include the amnesty plan in the spending package anyway.

“This ruling by the parliamentarian, is only a recommendation. Sen Schumer and the White House can and should ignore it. We can’t miss this once in a lifetime opportunity to do the right thing,” Omar tweeted.

To follow Omar’s advice, under the Senate chamber’s rules, the presiding officer of the Senate — Vice President Kamala Harris can disregard the parliamentarian’s advice. However, doing so would give both parties more license to ignore any if not all of parliamentarian decisions in a contentious fight in the future, as both sides have accepted parliamentarian’s final rulings during recent disputes.

Senate Minority Leader Mitch McConnell (R-KY) called Democrats’ plan “inappropriate,” noting that Congress should not pass an “amnesty” while they are contending with a fresh influx of migrants, reaching a million in few short months at the southern border.

“Senate rules never contemplated a majority circumventing the filibuster by pretending that sweeping and transformational new policies were mere budgetary changes,” McConnell said in a statement. “Democratic leaders refused to resist their progressive base and stand up for the rule of law, even though our border has never been less secure. After decades of failing to enact their amnesty agenda, Democrats tried this latest unprecedented gambit. It was inappropriate and I’m glad it failed.”

The $3.5 trillion “human infrastructure” budget package conjured out by Senate Democrats earlier in July and narrowly passed Senate earlier this month, setting the stage for Democrats to pour billions, increasing taxes while adding to the deficit to fund their focused based social safety net programs. Spearheaded by Sen. Bernie Sanders (I-VT), the budget blueprint includes tuition-free community college, free universal Pre-K, paid family leave, expansion of Medicare, and was to include providing amnesty for illegals.

DHS Secretary Claims ‘Our Borders Are Not Open’ 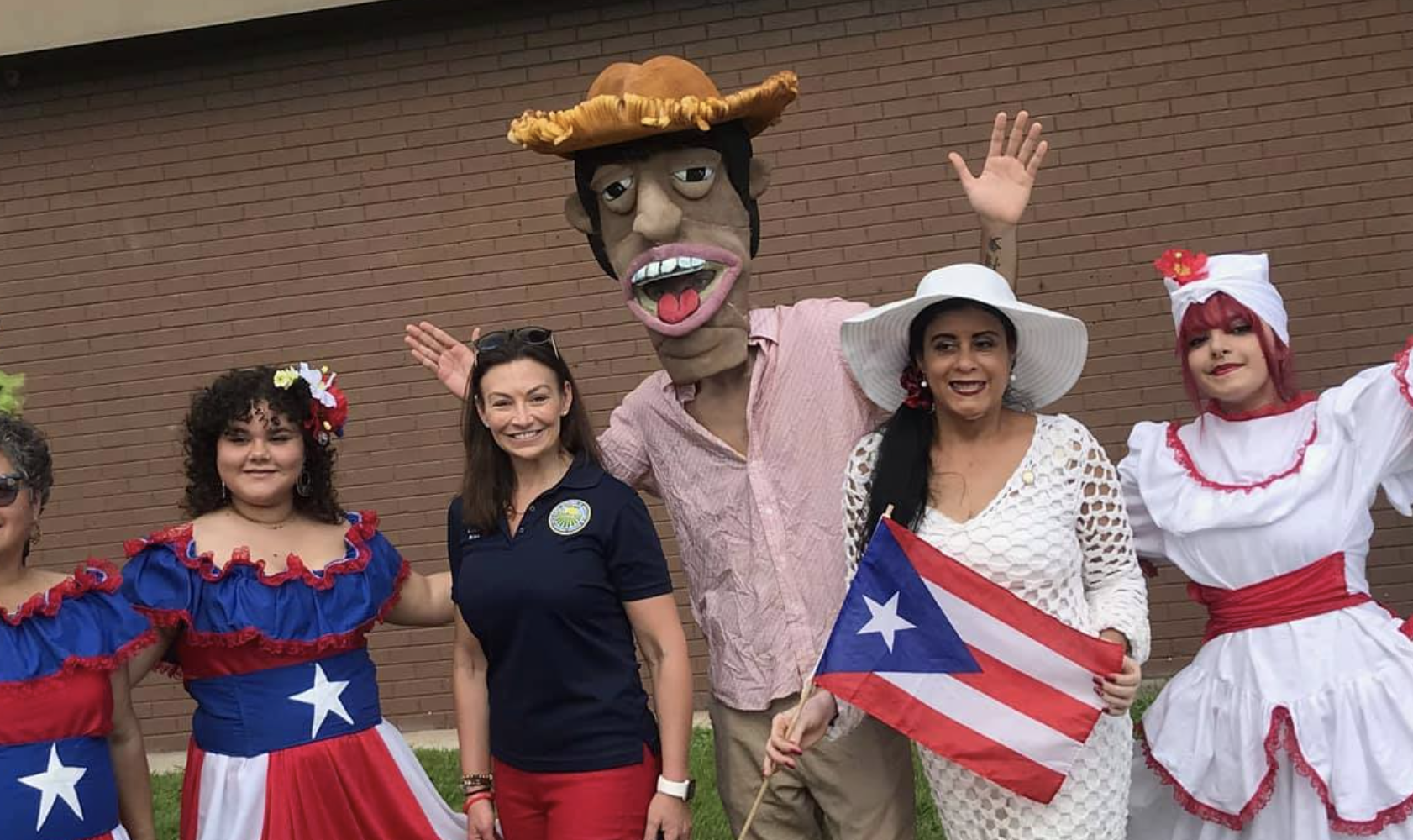