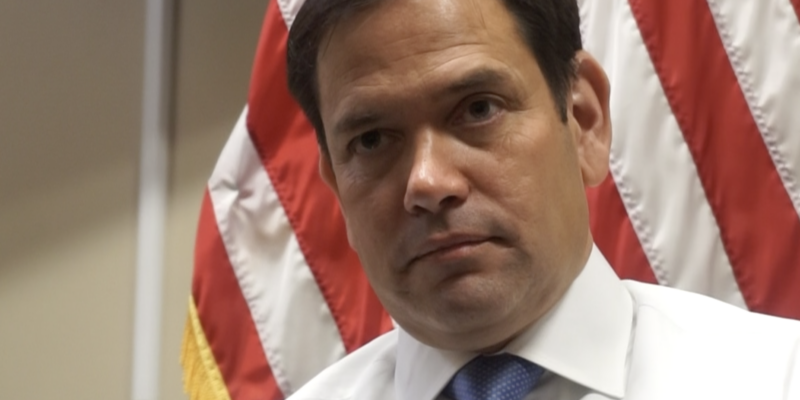 Sen. Scott told The Floridian that because he believes “Val Demings is Nancy Pelosi,” Floridians will vote to reelect Rubio by a large vote margin because of Speaker Pelosi’s leadership and the progressive legislation like the For the People measure she has put up for a vote.

Sen.Scott also said that in the 2020 presidential election, Floridians rejected the Democratic Socialism message that state and federal Democrats were campaigning on, pointing to the two Miami-Dade County-centric congressional races Republicans won back from Democrats.

“If you are going to run in Florida, I wouldn’t be a Socialist like they are,” concluded Scott.

Sen. Rubio was quick to label Rep. Demings as a “far-left and extremist” and a “Progressive” who has voted with members of the “Squad” 94% of the time. Demings, in turn,  has called Rubio an “obstructionist” who is only looking out for his own political future.

Republicans appear to be banking on Progressives continuing to put up candidates that have subscribed to their ideology and political agenda.

While Progressives picked up seats and momentum in many of the Democratic primary races where they challenged moderate or liberal Democrats, the progressive movement was overwhelmingly rejected by voters during the 2020 election cycle. 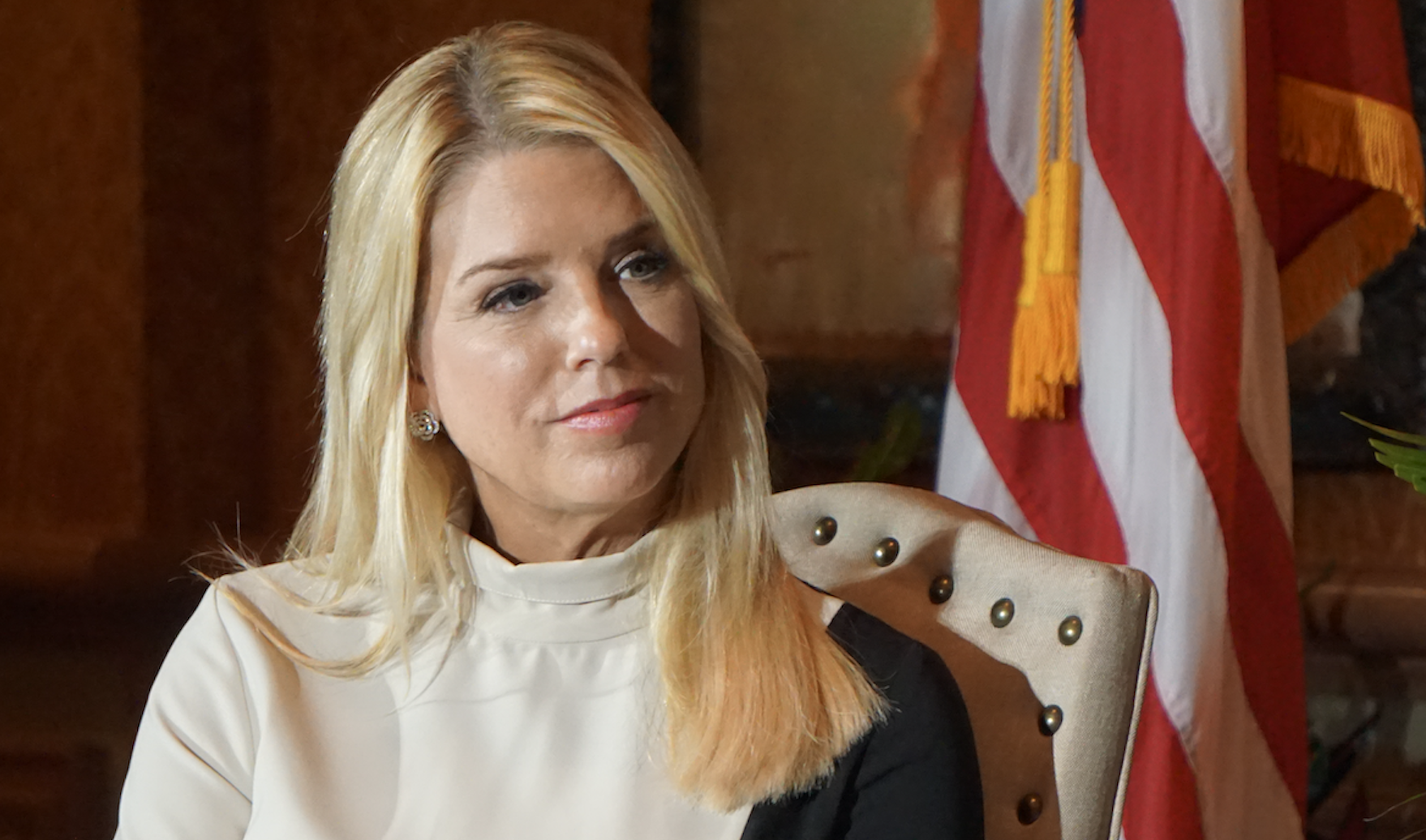 Donalds Claims House Democrats Spending is ‘Not what America needs’