Sen. Marco Rubio (R-FL) demanded to know from Secretary of State Antony Blinken how the Biden administration failed to see the intelligence suggesting a rapid collapse of Afghanistan was imminent than initially projected, arguing if those in charge of U.S. foreign policy did not see the analysis or chose to ignore it, then the evidence proves that “we’ve got the wrong people making military and diplomacy decisions in our government.”

Rubio used his seven-minute time allocated to slam the Biden administration for ignoring all the intelligence simply to meet President Biden’s arbitrary deadline of August 31 for political purposes.

“We have the wrong people analyzing this. Someone didn’t see this. Either someone didn’t see it or didn’t want to see it. We wanted to be out by September 11th so we could have some ceremony arguing we pulled out of Afghanistan on the anniversary of 9/11,” Rubio asserted, adding that if officials did not see this intelligence, it ultimately proves that “we have the wrong people in leadership.”

During the Senate Foreign Relations hearing on Afghanistan withdrawal, Rubio hammered Blinken over the Biden administration failure to see all the evidence that pointed to a rapid collapse of the Afghan government, arguing that Blinken and his State Department team should have better prepared a plan ahead of its full U.S. troop withdrawal that foresaw at the same time a potential “collapse in favor of the Taliban.”

“There are numerous pieces that would be categorized as ‘it’s going to hit the fan,'” Rubio said. “We had every reason to believe and to plan for the rapid collapse of the Afghan military and the Afghan government.”

Blinken facing a second round of questions on Biden’s botched handling of Afghanistan, insisted to Senate committee members that the State Department had planned based on intelligence to withdraw its troops accordingly, implying that the assessments they had determined the Afghan government could hold out for months to almost a year without U.S. military support.

Rubio rejected Blinken’s reiterated claims that no one could have predicted or “nothing suggested “the Afghan government would quickly and easily collapse, noting there were “clear signs” weeks ahead of the Taliban “methodically and carefully” setting in place in motion the takeover of Kabul after the militant insurgents captured smaller Afghanistan provincial capitals before surrounding major cities.

“It is concerning that no one saw all of this and concluded that there was no evidence or reason to believe that there could be a rapid collapse,” Rubio said. “We began to see clear signs weeks ago that this is where it was headed. You could see that they were methodically and carefully splintering the sclerotic remains of any sort of resistance. The Afghan government faced the prospect of being unable to mount any viable opposition and sustained defense. What did we think was going to happen? All of those things were in place at the time.”

The Florida Senator noted the chaotic Afghan withdrawal carried out from the Biden administration in the final two weeks now puts the United States “from a geopolitical perspective” in a bad place.

“The fact of the matter is where it leads us now, on top of the other things from a geopolitical perspective, is not a good place. China and Russia and Iran — they look at this botched withdrawal, and they see incompetence that they could exploit, which may lead to miscalculation,” Rubio said, adding that our allies are now “wondering about our reliability” and “the credibility of our defense agreements with them.”

Blinken gave his testimony to the Senate Foreign committee in person after facing criticism for appearing via video feed from his office just a few miles away from the Capitol during Monday’s hearing before the House Foreign Affairs Committee. After Rubio spoke, Blinken acknowledged that the Biden administration failed to foresee Afghanistan collapsing as quickly as it did, despite being aware of the “deteriorating” situation a month before the Taliban takeover of Kabul.

“The intelligence community did not see that the country-wide collapse of all meaningful resistance would be likely to occur in a matter of days,” Blinken said. “Nothing that Gen. Milley or I or we saw suggested this government and security forces would collapse in a matter of 11 days.

“You are right that I think we need to look back at all of this because, to your point, we collectively over 20 years invested extraordinary amounts in those security forces and in that government,” Blinken added. 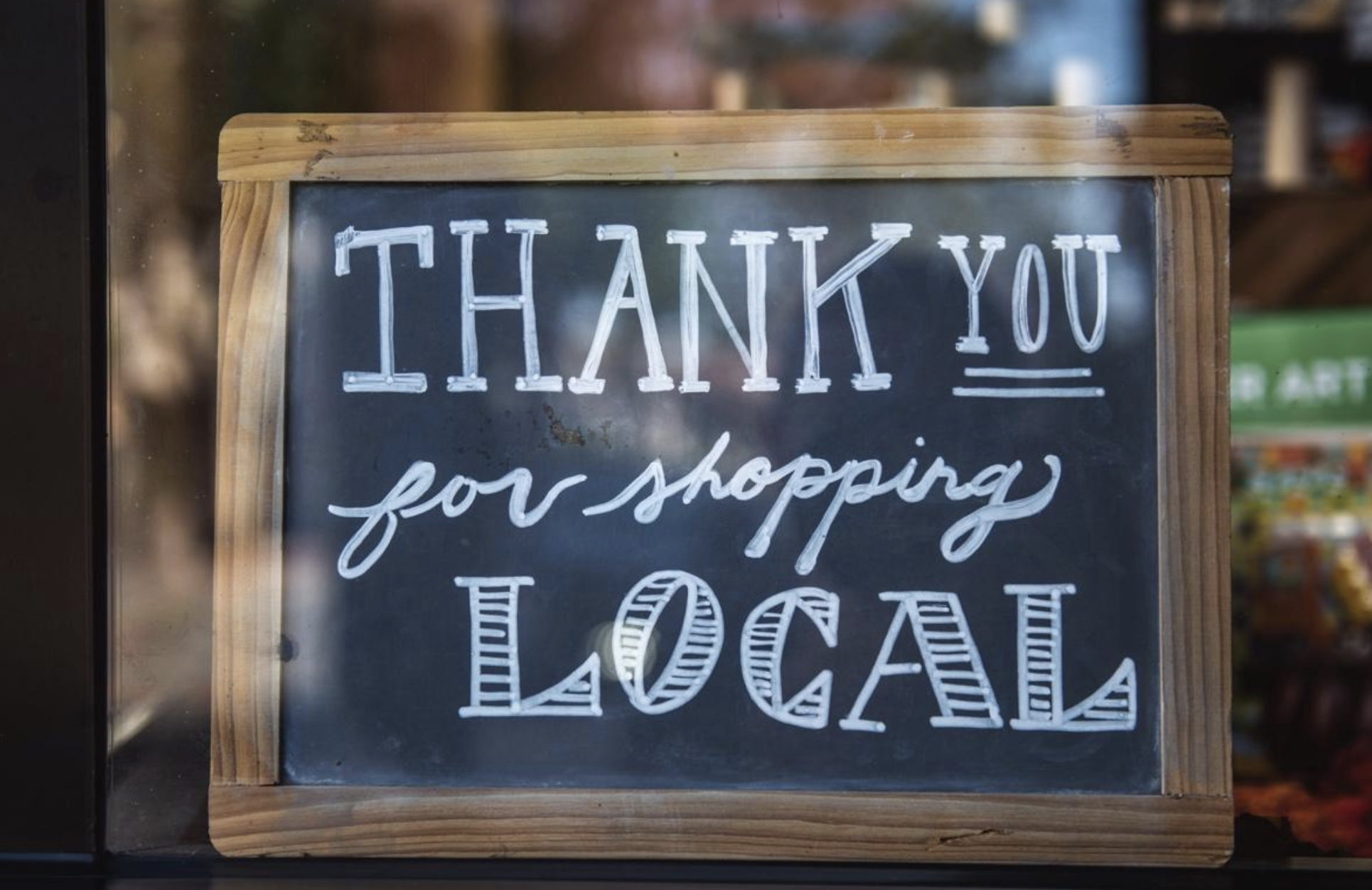