While Governor Ron DeSantis (R-FL) might make all the headlines in terms of the 2024 presidential buzz, his chances may not be as high as national Republicans hope.  A new poll shows that former VP Mike Pence (R) is leading DeSantis by double digits in presidential favorability.

"Without former President Donald Trump in the race, the poll of 490 registered Republicans — conducted by the Center for American Political Studies at Harvard University and the Harris Poll — put Pence at 32% and DeSantis at 20%." - Daily Wire on the recent poll

However, a simple injection of former President Donald Trump (R) in the race and the data totally changes.  This found that with the former president in the race, Trump drew 58%, Pence 13%, and DeSantis just 9%.  Total game changer.

The same study also reported that Bookie's have significantly lowered President Biden's (D) chances of being re-elected. “Though he’s still the favorite, Biden’s odds to win the 2024 U.S. Presidential Election have worsened from 10/3 (23.1% implied probability) to 4/1 (20%) since August 25," reported the Daily Wire.

Biden's odds of resigning have also worsened from 5/1 to 3/1 since last month according to betting aggregators.  Moral of the data, Republicans are looking forward to a bright future but shouldn't overlook the still developing 2022 midterm elections. 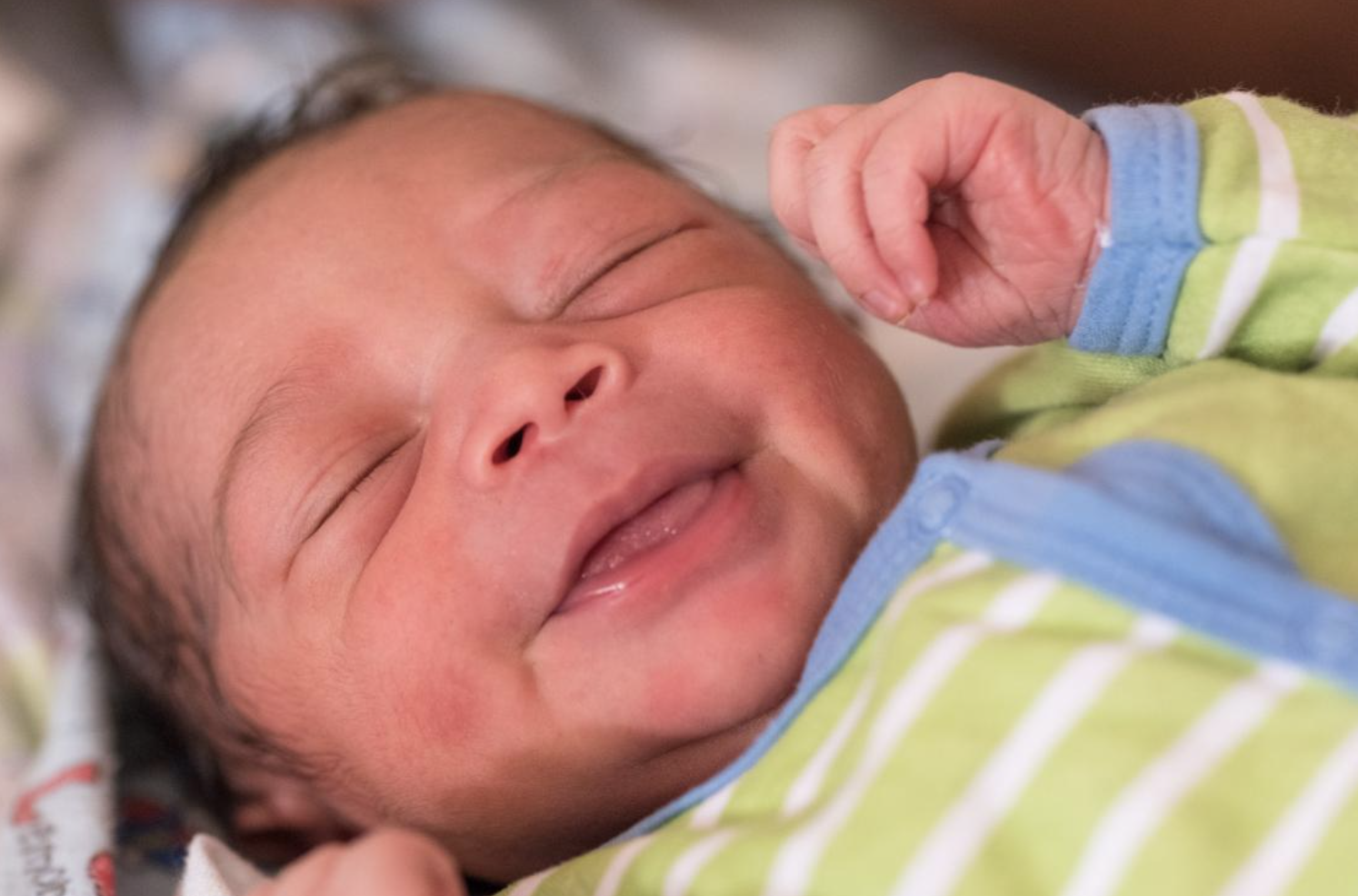