Rep. Stephanie Murphy (D-FL) said the Biden administration botched withdrawal from Afghanistan brought back personal memories as she recalled being a refugee herself from a war-torn country, dedicating to do everything in her power in making sure not only the countless Americans abandoned by President Biden are safely evacuated but to “live up to the commitment” promised to Afghan allies are also rescued to be given the same shot that she was granted in having the American dream.

“I’m hearing stories like that coming out of Afghanistan, and the government that has taken over is repressive and will want retribution, and wants to purge its society of people who they see as traitors, But who were actually just American allies. I want to make sure that we get every last American out of Afghanistan, and that we live up to the commitment that we made to our Afghan allies and create a visa process that is efficient and enables us to ensure their safe passage as well,” Murphy said in an interview with Now This.

‘I’ve had the experience of being from a family that was persecuted’ — FL @RepStephMurphy opened up about arriving to the U.S. as a refugee following the Vietnam War and why she’s committed to helping allies remaining in Afghanistan

“I’ve had the experience of being from a family that was persecuted by the new government after the end of a war that the United States was involved in. I know that the gratitude that I have felt towards this country for providing the opportunity for my family and I to have a new life into live the American Dream has led me to be incredibly dedicated to the future of this country and ensuring that I do my part to make sure that every American, this generation and next still has that same shot at the American dream,” Murphy added.

Murphy left Vietnam when she was an infant with her family, after the collapse of the U.S.-backed government in Saigon. Watching Afghanistan fall to the Taliban was a personal reminder of her own family’s escape from Vietnam when her family could not leave after the U.S. forces withdrew from Vietnam in 1975 until four years later. Murphy’s family fled the country by boat, and she recalled a U.S. Navy ship that rescued the boat on international water until they made it to a Malaysian refugee camp. Her family was brought to the United States by a Lutheran congregation.

The Florida Congresswoman vows to pay it forward, to help Afghan allies who were assets to U.S. troops during the 20-year war to be able to have the same shot of a new life that was given to her and her family. She noted that she has been in direct contact with veterans in identifying Afghan interpreters trapped under Taliban rule and so far has been able to help save two Afghan interpreters.

“What we have seen happen in Afghanistan over the last few weeks has been devastating and heartbreaking, it underscores the heroism of our men and women in uniform, but it also highlights some of the challenges that we have, moving forward, ensuring that we get the rest of the Americans out as well as fulfill our American values as it relates to our Afghan allies,” Murphy said.

Murphy has been one of the few Democrats critical during the onset of Biden’s botched and chaotic handling over the withdrawal of U.S. troops in Afghanistan. While modest in her critique compared to her GOP colleagues, Murphy expressed her disappointment with the Biden administration’s lack of “planned drawdown” to conduct an “orderly departure.”

Meanwhile, Murphy potential Republican opponent for her Florida 7th Congressional district, Cory Mills, who leads a veteran-led rescue group, has organized without any help from the Biden administration private charter flights out of the Taliban-controlled territory for the thousands of Americans and Afghan allies that Biden had abandoned late last month due to self-imposed arbitrary timeline.

Earlier this month, Mills led a private mission with a team of veterans to rescue the American mom, Mariam, and her three children from Afghanistan, a dangerous rescue operation that the Biden administration has attempted to steal full credit for. 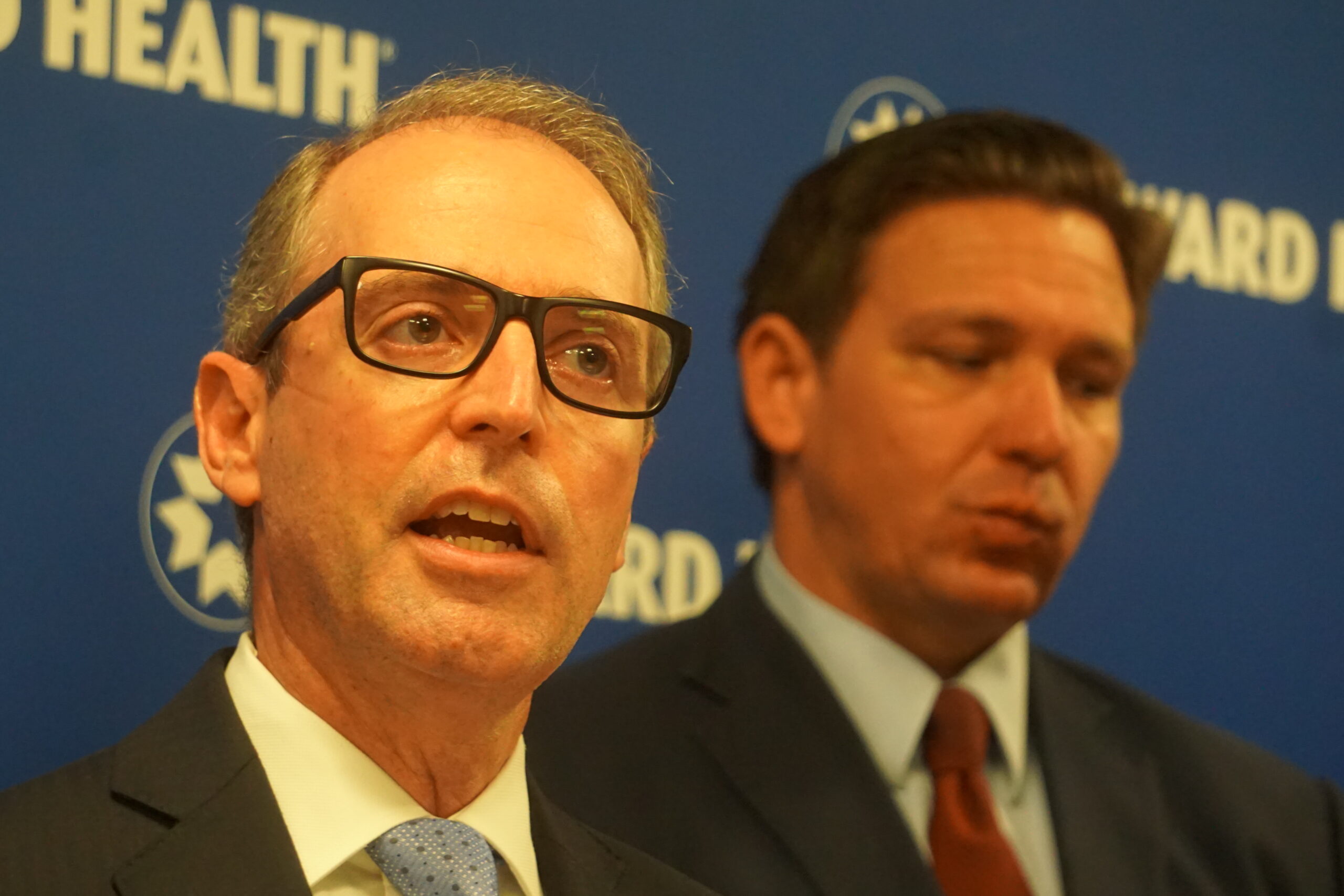