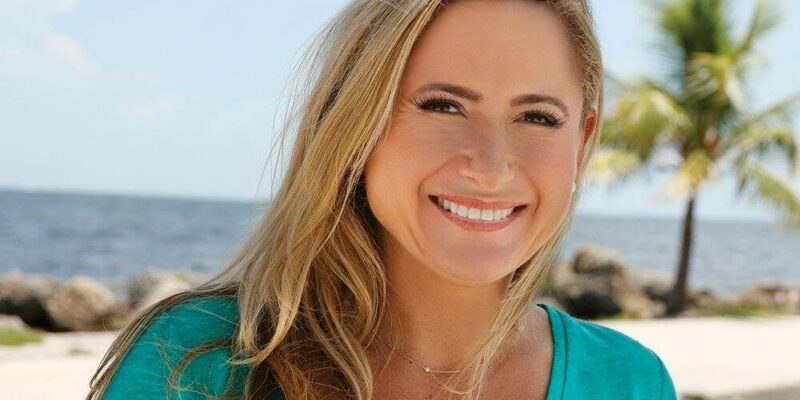 Perez’s campaign made the announcement, noting the praise that both Florida Democrats shared about Perez. In speaking about the state Senatorial hopeful, Mucarsel-Powell said that Perez is “a caring, passionate, and dedicated member of our community who is fighting the good fight (while) Republicans are playing party politics and jeopardizing people’s livelihoods.”

Mucarsel-Powell further directed verbal jabs at Florida Republicans, saying that Perez “will promote science, not delegitimize it,” adding that “she will fight for voting rights, not rip it into shreds. And she will fight for us, not against us.”

Fernandez echoed in Mucarsel-Powell’s remarks, commenting that “Republicans will try to pass draconian measures, and we need someone to stand up to (their) partisan agenda.” He added that “Janelle is the right person for this moment” because “she knows what it means to be a fighter and will fight to put our community ahead of politics so that we can ensure that every person has the opportunity to grow and thrive here in Miami-Dade.”

In response to the endorsements, Perez expressed in a written statement that “their endorsements reaffirm our united front in our fight to ensure affordable healthcare, guarantee a better education for our children, and protect democracy and freedom.”

If elected state senator in the upcoming midterm election, Perez admitted that she “will follow their path as I fight everyday to uplift our community and ensure everyone has a fair shot at achieving the American dream.” 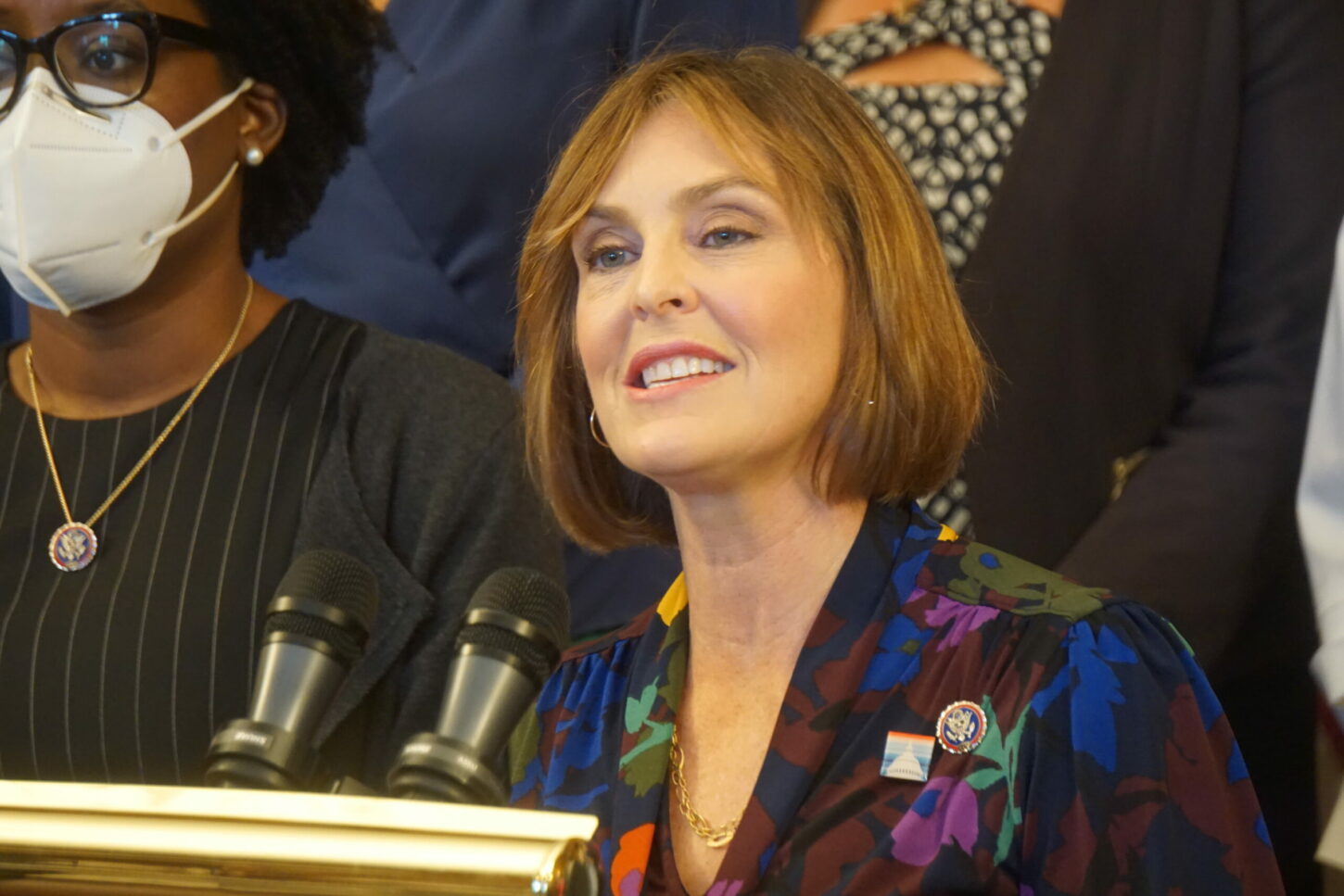