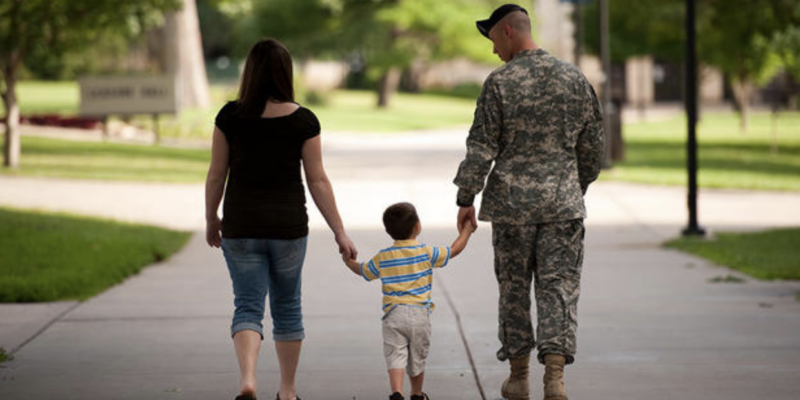 The men and women who serve us all deserve the best that we can give them – not the worst predatory instincts of shameless high-pressure salespeople.

But that’s exactly what happened to Staff Sgt. Mike Lowe and his wife, Master Sgt. Chivon Lowe. After fighting our nation’s enemies, they found themselves having to fight an equally determined foe – the timeshare industry – here at home.

Mike had just returned from a six-month deployment, home to Chivon and their 6-month-old child. After balancing the pressures and responsibilities that come with life in service for a military couple, they were looking for some better life balance.

“We were newly married with a child, and we were hard workers,” Mike said. “We wanted to make sure we had time for ourselves. This was a good idea to force us to take a yearly vacation.”

“This” was a timeshare. But instead of honoring the Lowes’ military service, the salesperson for timeshare operator Wyndham leveraged it as a sales pitch.

“They played off the thing of ‘you deploy and it might be a year or two before you see each other,’” Mike recalled. “They said ‘this might be a good opportunity to ensure that you use that valuable time.’”

Preying on a young military family is pretty low. Timeshare victims like the Lowes is why the Florida Alliance for Consumer and Taxpayers (FACT) has launched a public education campaign against these “Timeshare Nightmares,” including a new consumer website, timesharenightmare.com.

“As Florida works to dig out of its economic hole and individual consumers try to get back to some semblance of ‘normal,’ the state's overly-aggressive timeshare industry has its fangs out,” said Lee Hinkle, executive director of FACT. “With the industry ramping up its sales efforts, it seems like an important time to make sure consumers know to be extremely cautious in dealing with timeshare salespeople so they can avoid this Timeshare Nightmare.”

The Lowes ended up losing about $20,000 and got virtually nothing in return. It all led to sometimes unbearable stress.

“I can remember going through our bills and just standing in the kitchen,” said Chivon, her voice trailing off as she remembered the stress. Mike took over: “Mentally and emotionally, it put a lot of strain on our marriage.”

“It felt like we were a prisoner to Wyndham,” Mike said.

FACT’s Hinkle said these stories are all too familiar.

“Timeshares are the epitome of that smart advice: If it sounds too good to be true … it is,” said Hinkle.

Fortunately, the Lowes were able to escape their “timeshare nightmare” with some legal help and countless phone calls. But by then, the financial and emotional damage had been done.

What would they tell others being courted with too-good-to-be-true timeshare offers?

Chivon started talking about the fine print and such, when Mike interrupted and said, simply: “Don’t do it.”

Hurricane Ida Victim: 'Where is the President?' 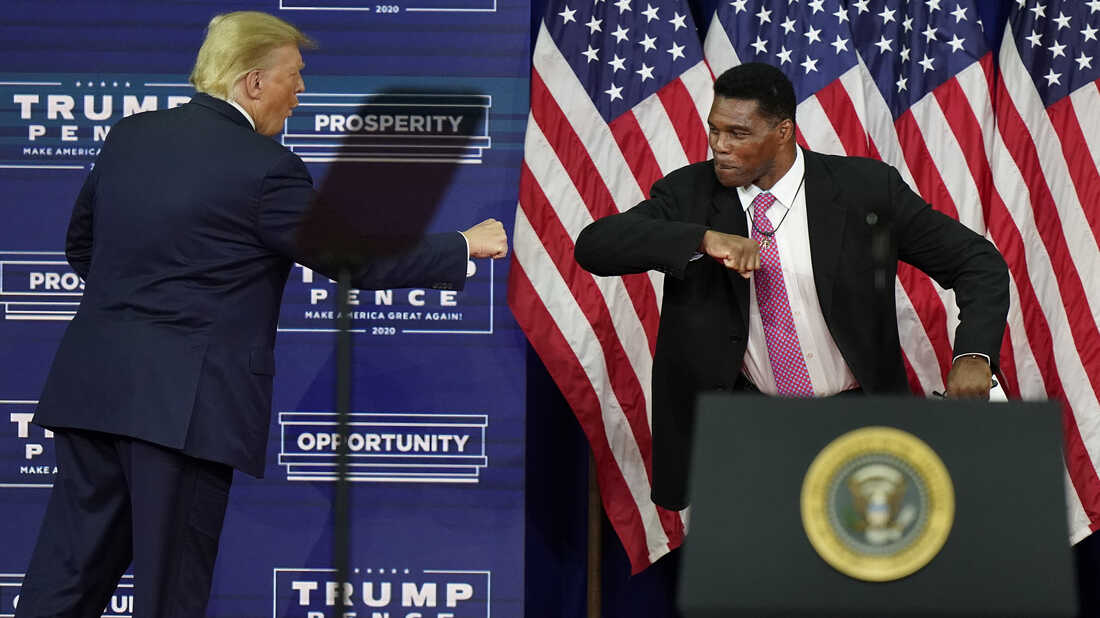