President Biden claimed Monday that he received his “first job offer” from a lumberjack company in Boise, Idaho during the Vietnam War, but the company is disputing this story, declaring that they have “no records” of such job application to be true.

Speaking at a briefing roundtable on the efforts against wildfires by federal and state fire officials at the National Interagency Fire Center, Biden told this fabricated story that a local lumber and wood company, Boise Cascade, had offered him a job and maintained that he regularly discussed the topic of discussion to his former Senate colleague from Idaho, the late Democratic Sen. Frank Church.

“I grew up in a little town called Claymont, Delaware, and I went to school — I used to tell Frank Church this — I got my first job offer, where I wanted — my wife — deceased wife and I wanted to move to Idaho because we think — not a joke — because it’s such a beautiful, beautiful state. And I interviewed for a job with Boise Cascade. And in the meantime, there was a war going on,” Biden said. “Anyway. But the whole point was that I used to always kid Frank.”

However, according to the New York Post, Boise Cascade spokeswoman Lisa Tschampl told the publication that they have “no record” of job application from Biden, nor any record of him having worked for the company.

“We have no record of President Biden’s application or of him having worked for the company,” Tschampl said, adding that the company “checked our system internally, and nothing has turned up.”

Tschampl went on to say that it could be possible that Biden did apply for a job with the company’s ancillary operations in concrete, plastics, or textiles, but those records were lost when those past projects were dropped.

“We had a diverse portfolio in the 60s and early 70s … so my guess is any records have been purged or transferred for the businesses/projects we are no longer involved in,” Tschampl said. “I would not want to speculate about what type of role he may have applied for in 1972. Today we are a wood products manufacturer and wholesale distributor of building materials.”

The Post was unable to locate any past record — including in news clippings archived by Biden’s Nexis and Factiva databases making any mention of such a company. Biden’s own 2007 autobiography, “Promises to Keep,” also does not allude to any references to the lumberjack company or his desire to move from Delaware to Idaho.

Based on Biden’s own personal chronology from the time he went to law school in 1965 until he became a young Jr. Senator from Delaware in 1972, it is unclear how the “first job offer” from the Idaho company fits into the timeline. According to his memoir, Biden wrote that during his final year in law school, “Neilia and I still hadn’t settled on where we were going to live, so I hadn’t accepted a job.” Shortly after graduation from Syracuse University’s law school in 1968, Biden began working in Delaware as a law clerk, a job his father arranged for him to meet with a local judge, who then referred him to a lawyer, whose firm offered him a position before entering the political arena. Biden was elected as a U.S Senator for Delaware in 1972, with his first wife, Neilia, being killed in a car crash just a month later following his election victory.

It is the latest of a series of fabricated memory tales, inaccurate claims, and gaffes made by the 78-year-old president, adding to the suspicion that Biden is not cognitively fit for the highest office in the land. Biden has a record of embellished claims that have in the past caused controversy without the media shielding him for the misstatement and gaffes. His first short bid for the White House in 1987 was plagued by scandals — involving Biden’s controversy, including numerous plagiarized campaign speeches, caught to have plagiarized a law school paper, and making false claims regarding his academic record.

Biden’s latest memory mishap comes less than two weeks after he proclaimed that he remembered “spending time at” the Tree of Life synagogue in Pittsburgh following the horrific massacre in 2018. Earlier this month, Biden falsely claimed and told more than a thousand Jewish leaders that he visited the Tree of Life synagogue, but an executive disputed the claim, stating that the president never visited in the three years since the anti-Jewish mass shooting. Nearly 24 hours after widespread criticism and was featured in segments on CNN, a White House official issued a statement stating that Biden “was referring to a call he had with the Tree of Life rabbi in 2019.” 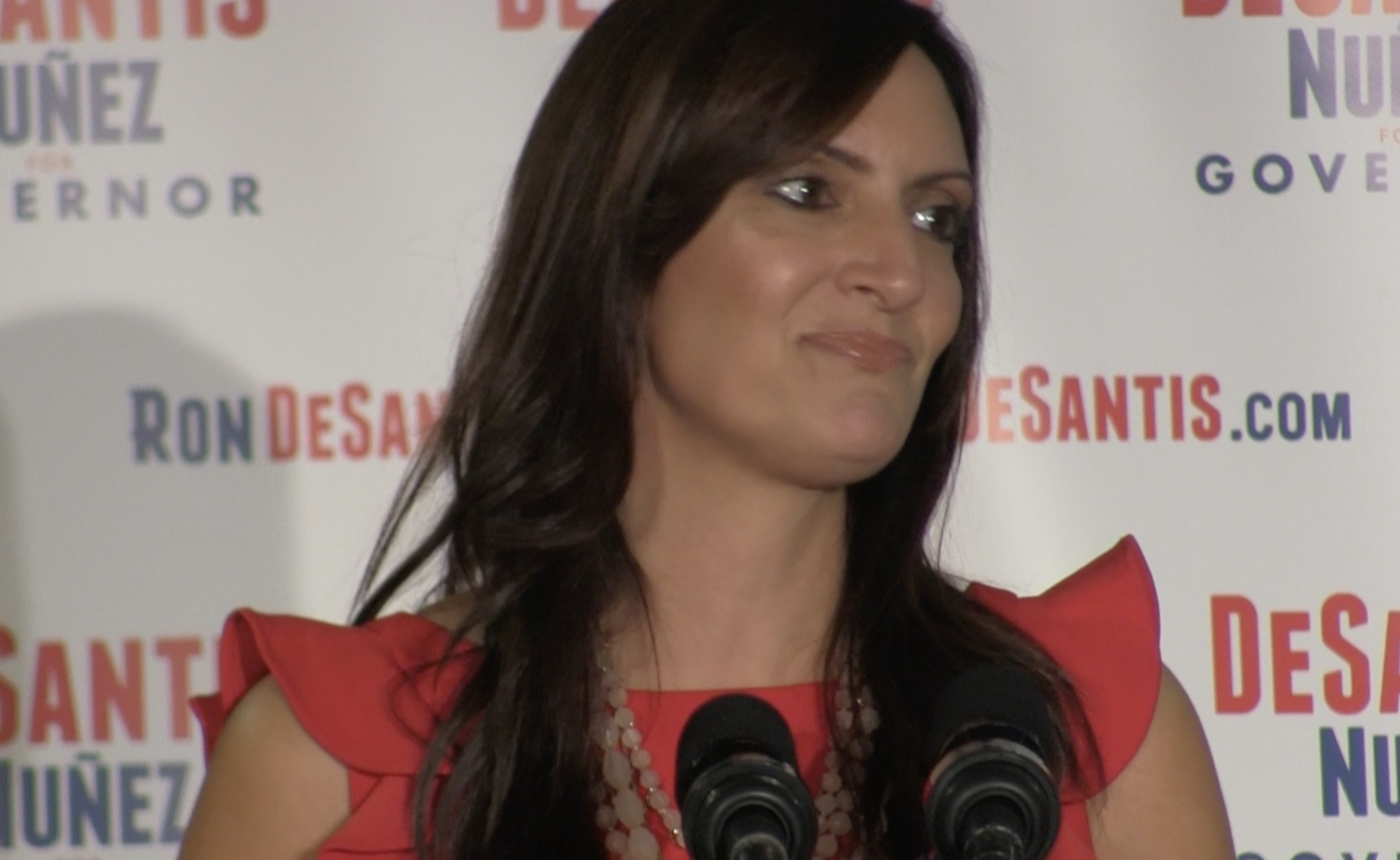 Mast Spars With Blinken During House Hearing On Afghanistan: ‘We Don’t Need to Hear Lies’