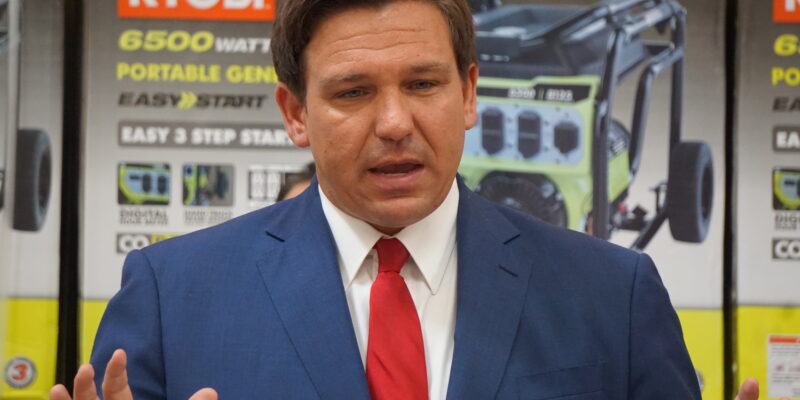 Although the worst is behind us, you'd be kidding yourself if you thought politics around COVID-19 was over.  In fact, this week Florida has been the center of all things COVID, with Gov. Ron DeSantis (R-FL) practically predicting President Biden's (D) new vaccine mandate.

Recently, the President in what some have called an overreach of his office has mandated vaccines for employees of businesses that employ 100+ people.  This policy, however, has called in some Constitutional questions from top legal officials, even Attorney General Ashley Moody (R-FL) who has characterized Biden's announcement as an "unprecedented power grab.":

“Joe Biden does not have the legal authority to force vaccines on millions of Americans. His proposal is outrageous and unlawful. I will be closely watching these developments and taking any and all action within the authority of my office to stop this unprecedented power grab.”

Now, the Governor of Florida, who has been against mandates of any kind back to early 2020, claimed before the Biden announcement his concern about forced mandates and his administration.

In a statement before Biden's new vaccine mandate was announced, DeSantis claimed he was "concerned about them trying to force mandates on individuals and businesses."  Adding "How could we get to the point in the country where you would want to have someone lose their job because of their choice about the vaccine or not? I mean look, some folks have reasons to do, maybe they're making the wrong decision, but to put them out of work and send them and not let them earn a living because of this."

DeSantis then cast Biden's policy on private businesses as "fundamentally wrong" surrendering that "Maybe they have authority with the federal workers."  continuing, "What I try to do is not, not lecture anyone," throwing an indirect insult at the Biden Admin and the new regulation. 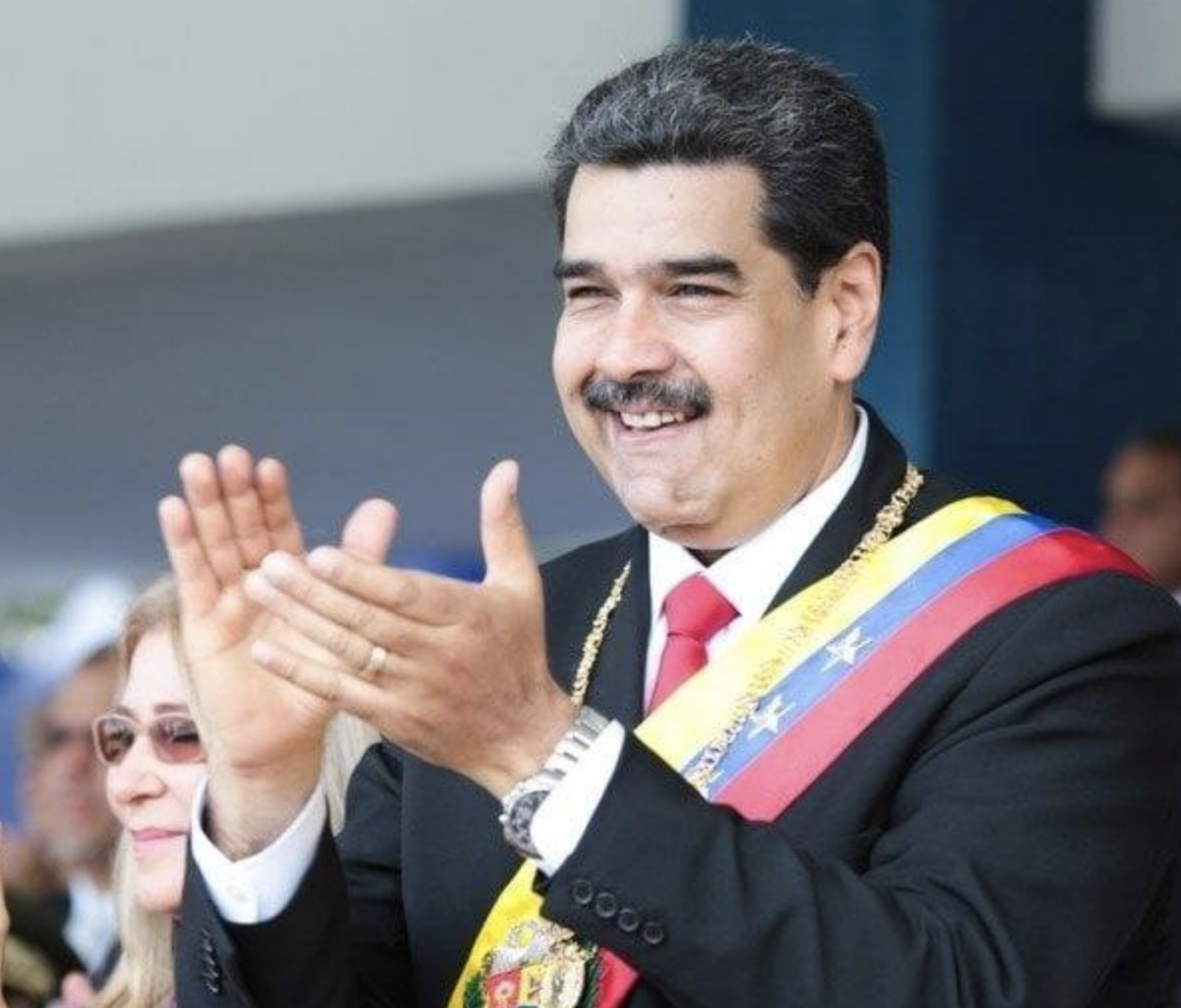