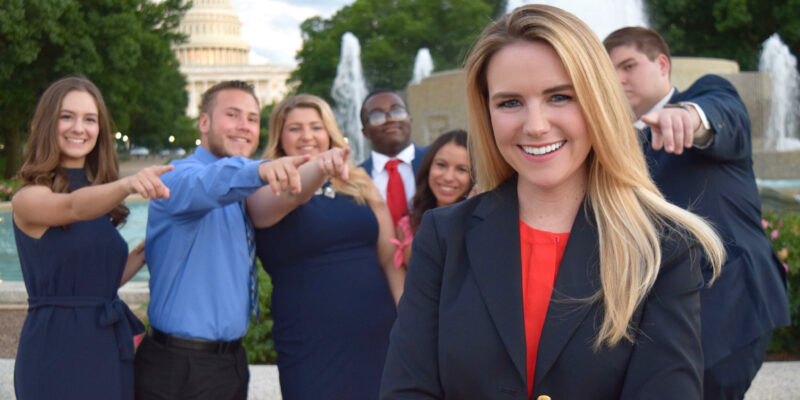 Local businesswoman, nonprofit founder, and conservative Audrey Henson today launched her campaign for Florida’s 13th Congressional District. Henson is a Florida native and grew up in St. Petersburg.  Henson is now running for the 13th US Congressional district in the South Florida community.

Henson, a small business owner, is the founder of College to Congress, a wildly successful non-profit dedicated to ensuring that students of every background – not just the wealthy and well-connected – have an opportunity to serve in Congress.

The issue of economic opportunity and individualism seems to be of the utmost importance to Henson, who claims that Socialism “is the most serious Pandemic we face.”  Henson elaborated later calling Socialism the Democrats’ “end goal-complete dependence on a system that recycles government assistance and maximizes government control for votes. I’m here today to show that not only does it not work – but there’s also a better way.”

Attacking Socialism is a personal issue for Henson, who claims to have grown up poor in this Florida community:

“One look at Washington and it’s clear how broken it is. Socialism is the most serious pandemic facing America and unless we elect a new generation of conservative leaders to stand up and defeat it, we will face its devastating consequences for years to come,” said Henson. “The heartbreaking state of affairs in Afghanistan is only the latest of a series of crises to come under the Biden administration, further proving our country needs real leaders in Washington.I grew up poor, and in a home riddled with addiction and government assistance. I saw firsthand that big government programs don’t help people out of poverty – they ensure that people stay in poverty forever.” 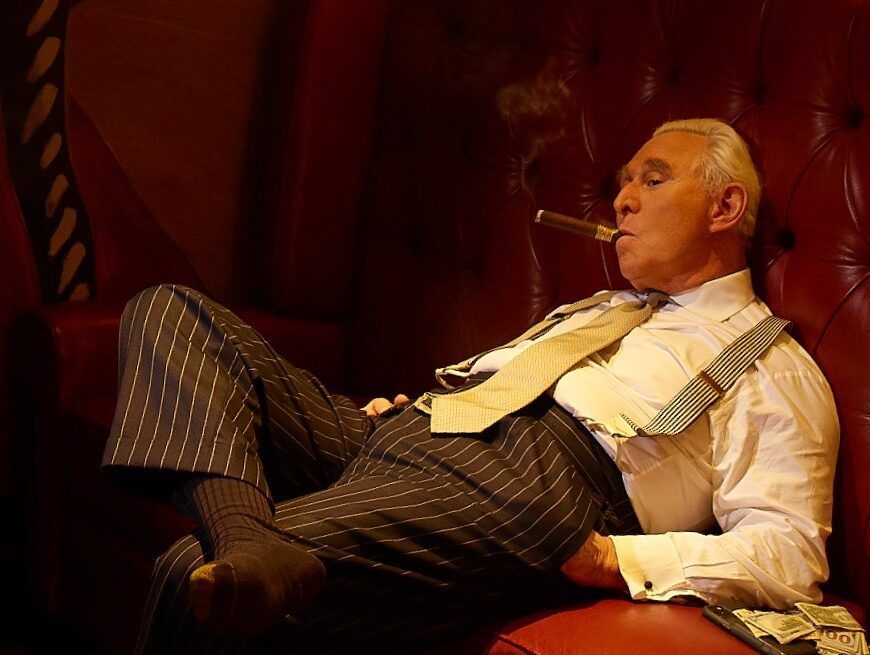