Although the Republicans may have a solid majority in both the state House and Senate, infighting still occurs.  Rising star GOP figure, State Rep. Anthony Sabatini (R-32), has had some choice things to say about the Republican establishment over the years and now Sabatini is attacking Speaker Sprowls (R-65), calling him a "RINO."

Sabatini's Trump styled policy often lands him in the hot seat around the Florida legislature, and often he brags that he isn't welcomed by establishment Republicans.  The state Representative and Congressional candidate supports policies such as open carry, auditing the 2020 election, and opposes vaccine mandates.

Today, Sabatini publicly announced the bill he filed HB 103, that "eliminates the unconstitutional 'permit' program," and would allow Floridians to open carry without the proper licenses.

Of course no Democrat will vote for this, however Sabatini anticipates Speaker Sprowls to vote it down, Tweeting he is the "guy who kills the Pro-life, Pro-2A & E-Verify Bills each year."  Sabatini then called the Speaker of the House a "RINO" and a "beta" even saying that the speaker "moved my legislative office because he's BIG mad I call him out.":

RINO Speaker of the House in Florida, beta @ChrisSprowls (the guy who kills the Pro-Life, Pro-2A, & E-Verify Bills each year) moved my legislative office because he’s BIG mad I call him out

For Sabatini, the problem is not just with Sprowls specifically, rather the entire "establishment" in politics and his own party which he does not hesitate to call out.  The State Rep posted a Twitter poll, asking his followers if "RINO 'leaders' in Florida" will kill his Constitutional Carry bill this year, in which 66% of respondents said "Yes."

Rep. Sabatini is running for US Congress in District 7 in the upcoming midterms, planning on unseating US Rep. Stephanie Murphy (D-FL).  However, he has to beat Cory Mills in the Republican Primary first, who is just another RINO in Sabatini's eyes, having previously attacked him as apart of the swamp.

Anthony Sabatini's openness about his own party and colleagues sure does change the game in Tallahassee, and soon Washington D.C. 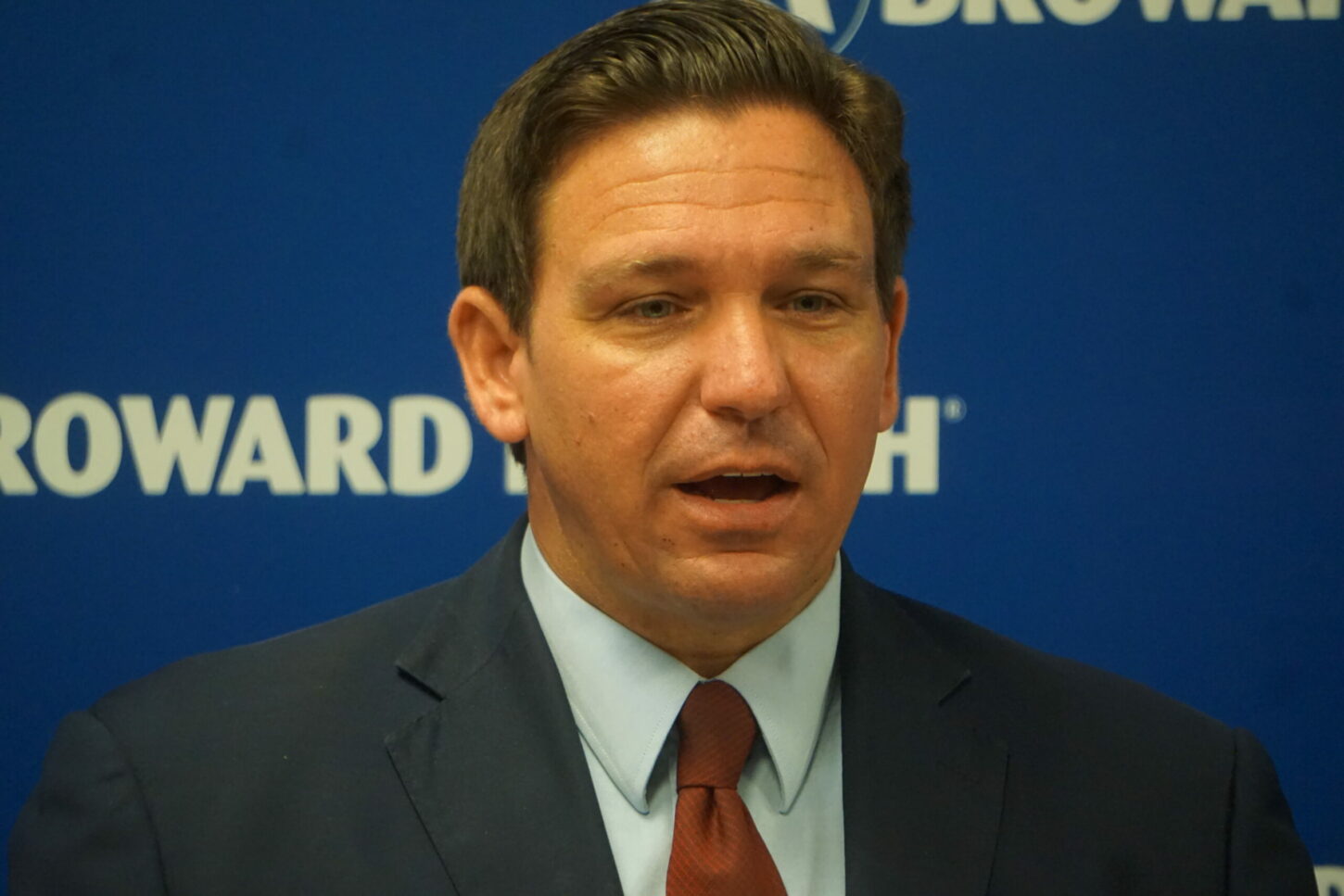