Former President Trump called on his successor, President Joe Biden, to "resign in disgrace" over his handling of Afghanistan amid the government falling to the Taliban as the insurgent forces entered the capital Kabul earlier on Sunday after seizing power across the country in just over a week.

"It is time for Joe Biden to resign in disgrace for what he has allowed to happen to Afghanistan, along with the tremendous surge in COVID, the Border catastrophe, the destruction of energy independence, and our crippled economy,” Trump said in an email statement from his Save America PAC.

"It shouldn’t be a big deal, because he wasn’t elected legitimately in the first place!" Trump added.

The statement from the former president came hours after a fairly stunning turnaround of events in the Afghan capital Sunday. After the Taliban seized nearly all of Afghanistan in a lightning-fast military operation in just a week, the insurgent forces closed in on Kabul on Sunday. The capital was the last major government stronghold with the Taliban. After Afghan President Ashraf Ghani reportedly fled to the country, the Taliban took control of the presidential palace in Kabul and announced that they will reestablish the Islamic emirate.

Following the Taliban’s takeover of Kabul, Biden authorized the return of an additional 1,000 troops on Sunday evening, bringing the total number of US forces there to 6,000. On Thursday, the Biden administration "temporarily deploy" 3,000 troops back to Afghanistan to assist with the "reduction in the size of our civilian footprint" of American diplomats from the U.S. Embassy in Kabul but remained adamant that the embassy would stay open. U.S. personnel, after spending the weekend destroying sensitive documents at the U.S. Embassy, were relocated Sunday to Kabul airport "to ensure they can operate safely and securely" as the Taliban began encircling the capital.

Earlier on Sunday, Trump criticized the Biden administration over the withdrawal of U.S. troops from Afghanistan.

"What Joe Biden has done with Afghanistan is legendary," Trump said in a separate emailed statement. "It will go down as one of the greatest defeats in American history!"

Trump has repeatedly slammed Biden over the last week for his haste handling of U.S troop withdrawal and the deteriorating situation in Afghanistan. Last Thursday, the former president called the situation in Afghanistan "not acceptable,"  criticizing the Biden administration’s moves toward ending the two-decades-long war that should have "been done much better."

In another statement issued Friday, Trump attacked the situation as a "tragic mess" while asking, "Do you miss me yet?"

"Tragic mess in Afghanistan, a completely open and broken Border, Crime at record levels, oil prices through the roof, inflation rising, and taken advantage of by the entire world," Trump said. DO YOU MISS ME YET?"

Biden announced in April plans to formally withdraw all of U.S. troops from Afghanistan by the 20th anniversary of the Sept. 11 terrorist attacks. Despite the growing threat from the Taliban. Biden administration moved faster than anticipated with the process, as the drawdown was more than 90% complete by early July. However, the ill-planned withdrawal saw the US military vacating Bagram Airfield, Afghanistan’s largest airfield, apparently failing to notify their Afghan counterparts that they had left the base. The lack of communication and coordinated plan thus gave Taliban looters precious time to swipe much of the treasure trove of armory and ammunitions meant for Afghan troops, as well as damaging the base before Afghanistan’s army could assume control.

In a lengthy statement Saturday, Biden sought to blame the mayhem unfolding in Afghanistan on Trump's efforts to end the war by cutting a deal with the Taliban for imposing a May 1, 2021 deadline for withdrawing U.S. forces that he said left the insurgent force" in the strongest position militarily since 2001" and created a blueprint for them to overtake the Afghan government.

"When I came to office, I inherited a deal cut by my predecessor — which he invited the Taliban to discuss at Camp David on the eve of 9/11 of 2019 — that left the Taliban in the strongest position militarily since 2001 and imposed a May 1, 2021 deadline on U.S. forces," Biden said in a statement. "Shortly before he left office, he also drew U.S. forces down to a bare minimum of 2,500."

Biden also reiterates defending his decision for withdrawing U.S. troops by the end of August, noting the "endless American presence" in Afghanistan for the past 20 years was not acceptable and that he would not pass on the decades-long war to a fifth U.S. president.

"One more year, or five more years, of U.S. military presence, would not have made a difference if the Afghan military cannot or will not hold its own country," Biden said. "And an endless American presence in the middle of another country’s civil conflict was not acceptable to me."

Meanwhile, Biden continues to remain in hiding at Camp David, reportedly to be on vacation until Wednesday, and has stayed mostly silent on the issue all day Sunday as the Taliban caught the White House off guard by quickly seized control of Afghanistan.

Several administration officials have also been on vacation, including White House press secretary Jen Psaki who is taking a break from her communication duties. Reporters who attempted to reach out to Psaki with questions for comment received an auto-reply response stating that the voice of the White House would not be available until next week on August 22.

The White House, in a tweet Sunday, shared a picture showing Biden "working" at Camp David as his national security team was briefing him in a video conference.

According to a senior administration official, Biden is expected to address the nation in the next few days about the crisis in Afghanistan. 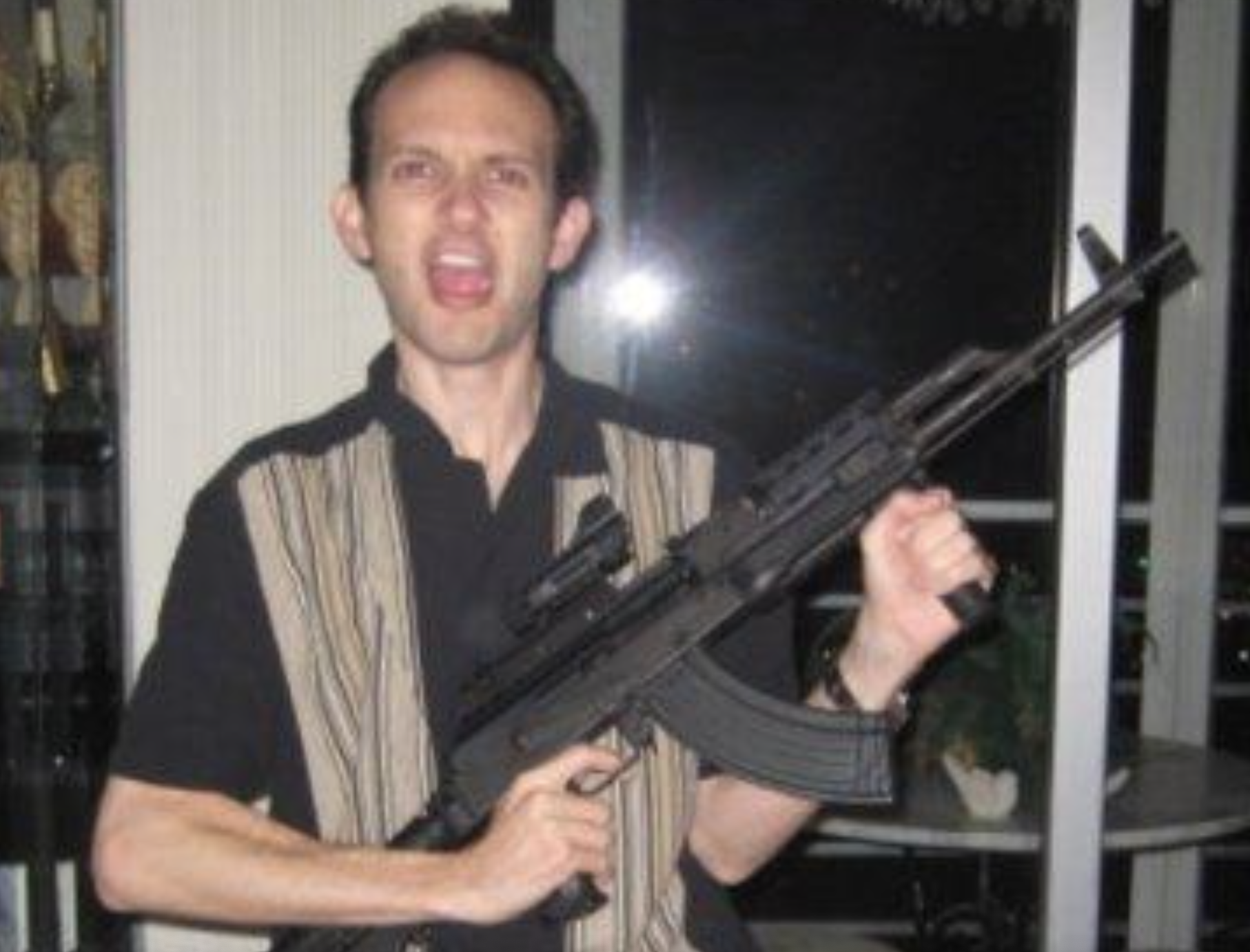