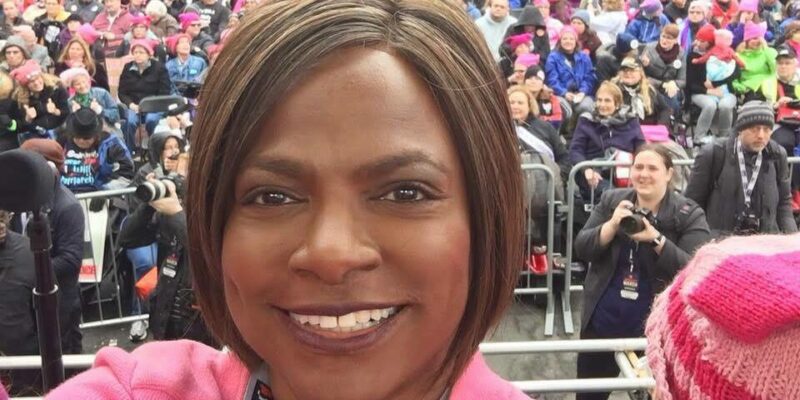 When former President Donald Trump was being impeached by House Democrats (both times) Rep. Valdez “Val” Demings (D) was front-and-center in the process and pressed for a swift impeachment vote from her position on the House Judiciary Committee, and Republicans were paying attention.

Rep. Demings was very friendly to the press and could be seen at a given moment speaking to reporters in and around the House Chamber before and after legislative votes were taken. Demings answered every question deliberately and took as much time as she could to entertain all the questions asked of her.

But Demings’ availability to the media came to a screeching end the moment she announced her senatorial campaign against Senator Marco Rubio (R) and has been seen avoiding reporters as she whisks by them outside the House Chamber. Just this past week, three separate reporters from the Washington Post, New York Times, and McClatchy were talking amongst themselves and joking about how Demings is being kept from talking to the media, moments after she walked past them after getting out of the elevator near the Speaker's Lobby.

Demings' media appearance have been few and far between, but this past weekend, Demings made a rare public appearance at a sparsely attended Democratic Club of North Florida breakfast event alongside Democratic gubernatorial candidates Rep. Charlie Crist and AG Commissioner Nikki Fried, where she gave one of her vintage and powerful addresses.

The NRSC listed “Demings’ past performances” they appear to take issue with since first elected in 2-17. Some of those votes or “past performances” Republicans took issue with was her support to protect sanctuary cities, supporting voting rights for illegal aliens, and her ‘Yes’ vote supporting “For the People Act,” a measure that could federalize elections and “overturn voter ID laws.”

“For a candidate looking for a promotion, Congresswoman Val Demings has very little to show for her time in D.C. Whether it’s voting with Speaker Pelosi 100% of the time or with the Socialist ‘Squad’, Demings has sided with the radical Left-wing of her party at every turn. If our best indicator on what she will be like as a Senator is her past performance, then we know she won’t be fighting for Floridians’ best interests. Instead, she will just be caving to the demands of Chuck Schumer, Washington Democrats, and the Radical Left,” stated Priscilla Ivasco, NRSC spokeswoman.

Senator Rubio and National Republicans are poised to make this race about voting records, and if they are successful in doing so, Demings will have to answer for her votes, votes that have supported the perceived radical Progressive agenda put forth by the House “Squad,” or the “Jihad Squad,” as Rep. Marjorie Taylor Greene and other House Republicans call the group.

DeSantis Fires Back at WH for 'Baseless' COVID Claims