Rules for thee elites and not for all average Americans…

Former President Obama celebrated his 60th birthday maskless with many celebrities, politicians, and a couple hundred other “close friends and family members” packed in the grounds of his family’s lavish home in Martha’s Vineyard, Mass on Saturday, despite vowing to hold a “scaled-back” swanky soiree amid rising concerns over the Delta variant of COVID-19 resurgence.

In a now-viral video clip, singer Erykah Badu shared on her Instagram Story captured Obama caught maskless, dancing the night away on stage with other fellow guest celebrities who also appeared to be maskless.

Images of Obama’s “epic” birthday bash were revealed by rapper Trap Beckham and his manager TJ Chapman posted a series of pictures and videos throughout the evening, including details of the food and high-end drink being served, guests appearing maskless and not social distancing, as well as the  different kinds of décor at the event, including cocktail napkins, masks, and backstage passes that were branded with gold “44X60,” a reference to the 44th president’s 60th birthday.

However, the rappers who also posted pictures of themselves smoking weed at the party complained that the shared clips of the “epic” birthday bash in which they dubbed “the party of all parties” was forced to scrub them off their social media accounts due to the event’s photography ban.

“Had to delete everything due to the rules,” Beckham, who reportedly performed a version of his hit song ‘Birthday B—tch” for Obama. “It was epic for sure. If any videos surface, it’s going viral. He danced the whole time. Nobody ever seen Obama like this before.”

Chapman was also irritated for having had to delete the incriminating evidence of his “epic” night partying with the former president and other big-name A-list celebrities, musicians, and politicians. He estimated that organizers spent at least $1 million for the three-hour birthday star-studded event.

“Epic night last night,” Chapman said in a video explaining the deletion for his Instagram posts. “I posted some stories of myself. Didn’t think anybody gave a damn, and I guess they did. That’s not cool. That’s not cool.”

Artist H.E.R. was among the first high-profile guests to post photos from the birthday bash, including her picture between the former president and first lady.

“HAPPY BIRTHDAY TO THE COOLEST @barackobama what an amazing night!!!!!!!” the singer captioned a since-deleted post on Sunday that included a video of her and Obama dancing. A soon-after updated post included a line about being “grateful to have been able to celebrate with you and your family SAFELY.”

Despite the hypocrisy of Obama by defying COVID rules went largely ignored in the Sunday morning news programs coverage as they continued shameless efforts to slam Florida Gov. Ron DeSantis for implementing measures banning restrictions, including reimposing mask mandates or vaccine passports. Such damning clips and images of Obama’s event drew almost zero outrage from liberal media pundits, although various screengrabs of the event went viral and were top trending on Twitter under the hashtags #MasklessObama and #ObamaVariant as many called out the apparent hypocrisy.

Obama faced major backlash last week after plans of throwing himself an extravagant big 60th birthday bash at his Martha’s Vineyard mansion despite heightened national concerns regarding the COVID Delta variant. The former president originally planned to invite a reported 475 guests, served by 200 plus staffers, but growing controversy forced Obama “to significantly scale back the event to include only family and close friends” after the CDC designated several areas in Massachusetts, including Martha’s Vineyard as an area with “high” community transmission for COVID-19.

However, aerial images captured massive temporary tents were underway ahead of Saturday’s event, despite Obama insisting it would be a “scaled back” from a 500-person extravaganza to a small affair just outside of his 7,000-foot mansion. Images of the obvious huge structures tents going up showed the true scale of Obama’s hosting a large number of invitee guests that he tried to pass off as an “intimate family affair.”

A sprung dancefloor was being erected next to the main house behind the Obama’s waterfront property. Inside long tables where guests will dine were visibly constructed, speakers and technical equipment were set up at the stage area featuring a multi-screen display. The tent also included huge areas to prepare food, with the menu reported to include Spam Musubi made with plant-based faux-beef and faux-pork and Eat Just’s plant-based eggs. Cheesesteak Eggrolls made with Impossible “beef” and “cheese sauce” from Perfect Day Inc will also be offered and serve during the event.

By the end of the night, a parade of taxis and SUVs filled with celebrity guests departing the shindig just before midnight. According to a local Massachusetts police officer who was heard over his police radio, called the huge traffic jam stretching from Obama’s 29-acre estate was a “shit show.”

“The liberal elites are laughing at us, attempting to sell this as a ‘scaled-back party,'” Rep. Elise Stefanik (R-NY) told the New York Post. “Democrats are imposing forced vaccine mandates, unscientific masks mandates, and are openly discussing lockdowns, while President Obama gathers with hundreds of maskless liberal elites who flew in on private jets with no vaccine requirement to attend.” 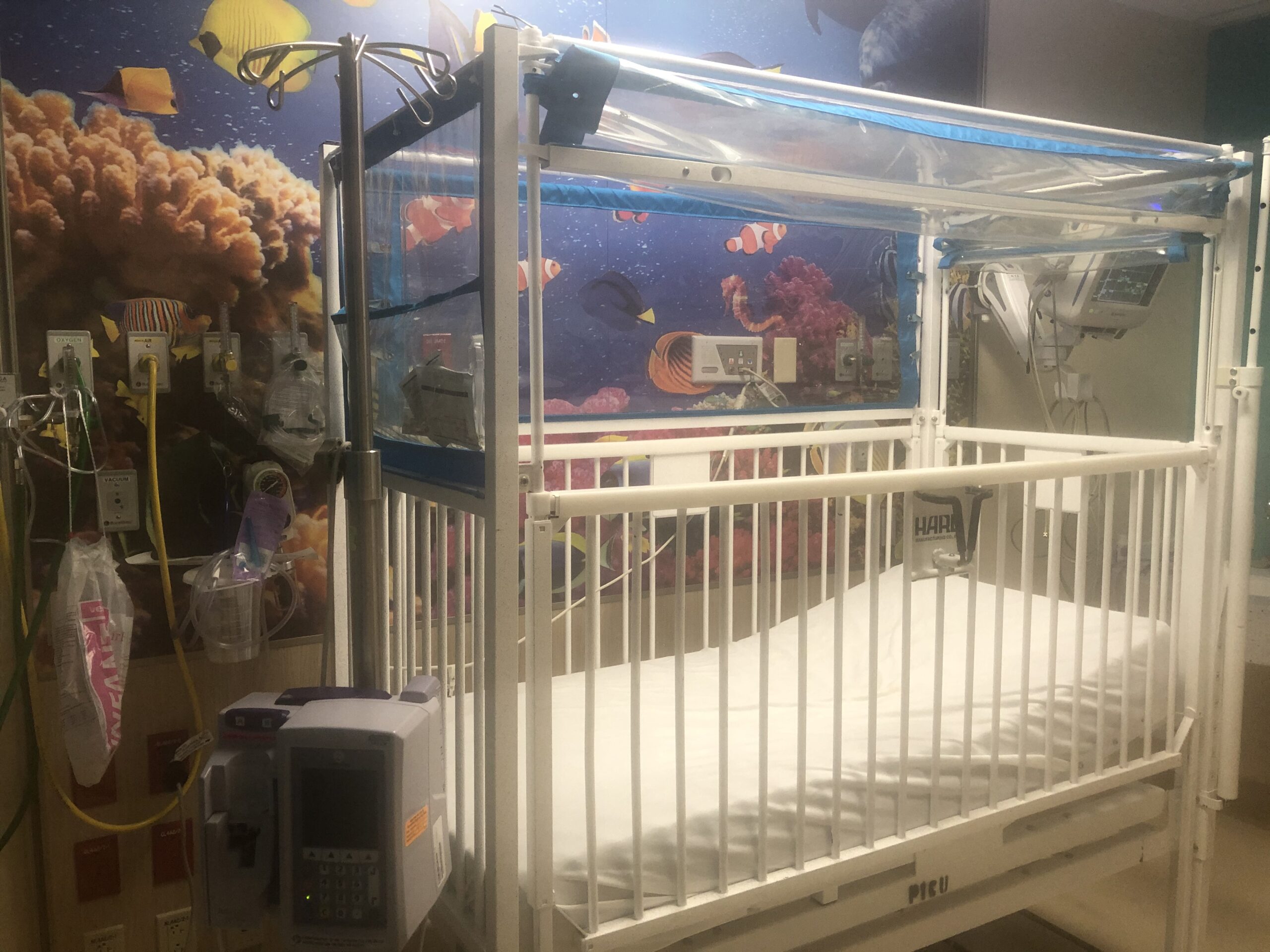 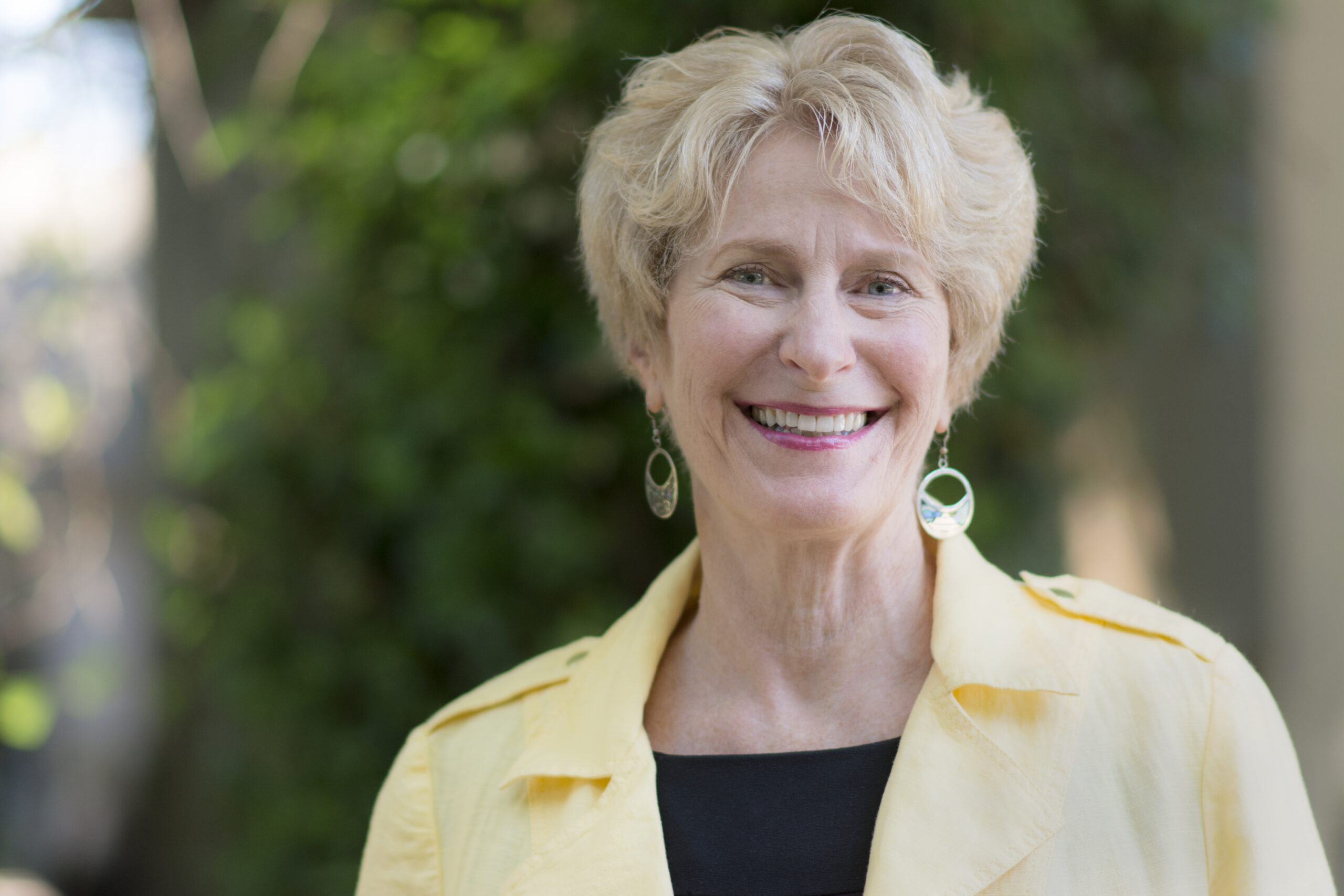